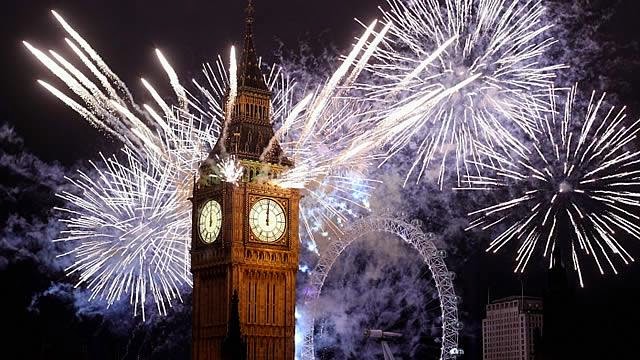 Have you ever felt so sick of New Year’s Eve that you’d rather stay at home and not go anywhere?

It seems that more and more people are fed up with “traditional” celebrations and seek something new, exciting, alternative and different. If you are one of those who wouldn’t stand to see another firework and countdown to midnight in your fancy gown or tuxedo which don’t allow you to move a muscle – here are some examples of New Year’s Eve traditions around the world.

All through the oldest continent, people celebrate in several different manners originating from their national tradition/mythology, whether it’s welcoming the year’s first guest or eating something out of the ordinary. When talking about food, Austrians serve suckling pigs, French eat crepes and drink champagnes, Scandinavians make sweets, Spaniards prefer grapes, while Germans will serve you filled donuts.

A lot of nations welcome new visitors in the early morning of January 1st, such as people in England and Scotland who will simply adore you if you are a gift-bearing male. Belgians and Italians like kissing and organize big gatherings where everyone kisses their way into a new year, while Danish break there dishes and keep them in a pile on their doorsteps, symbolizing friendship, unity and brotherhood. Oh, yes – and some of them jump from chairs at midnight!

While people in the United States await the Times Square Ball drop, kiss, drink champagnes and watch sports the following day, those from South America have much more interesting traditions. So, for example, Brazilians throw white flowers and push an entire boat filled with all kinds of treats such as candles or jewelry into the ocean, expecting happiness, fortune and wealth. 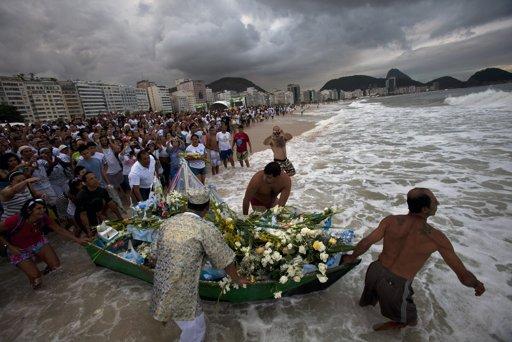 On the other hand, people in Puerto Rico open their windows and cleanse their houses by throwing buckets of water out the windows. This gets the spirits out, but not all consider the spirits negative – Chileans visit graveyards on the New Year’s Eve and await new beginning with their dearly departed. Finally, several nations pick vividly-colored underwear for this occasion – pink for new love in Argentina and yellow for fortune and money in Bolivia, for example (the Italians, by the way, wear red for good luck). That might do the trick as well!

People of the Far East region truly have some specific traditions during the holiday seasons, but a number of them tend to decorate their homes and spend time with families and loved ones. Also, people from Japan and Sri Lanka clean their houses, return all debts and solve problems and issues, in order to enter the year cleansed, with strong family relationships. Similarly, residents of Burma splash water on each other to purify their souls. Finally, people in the Philippines adore round items (grapes or polka dots to attract money and fortune), while Chinese paint their front doors red to welcome happiness during Chinese New Year celebration.

It looks like almost every nation in the world has its own New Year’s Eve tradition, combining wishes for prosperous and successful times ahead and rituals already embedded in the nation’s history. Therefore, December 31st is another great example of variety in the world everyone should value and experience. 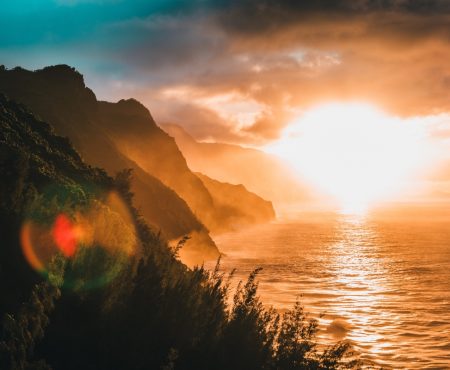 First-Time Travelers Guide to Visit Hawaii like a Pro 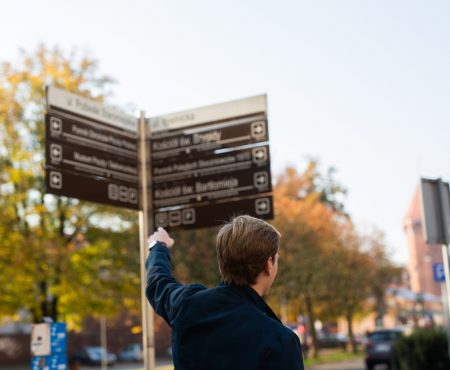 5 European Cities That Should Be On Your Radar in 2019