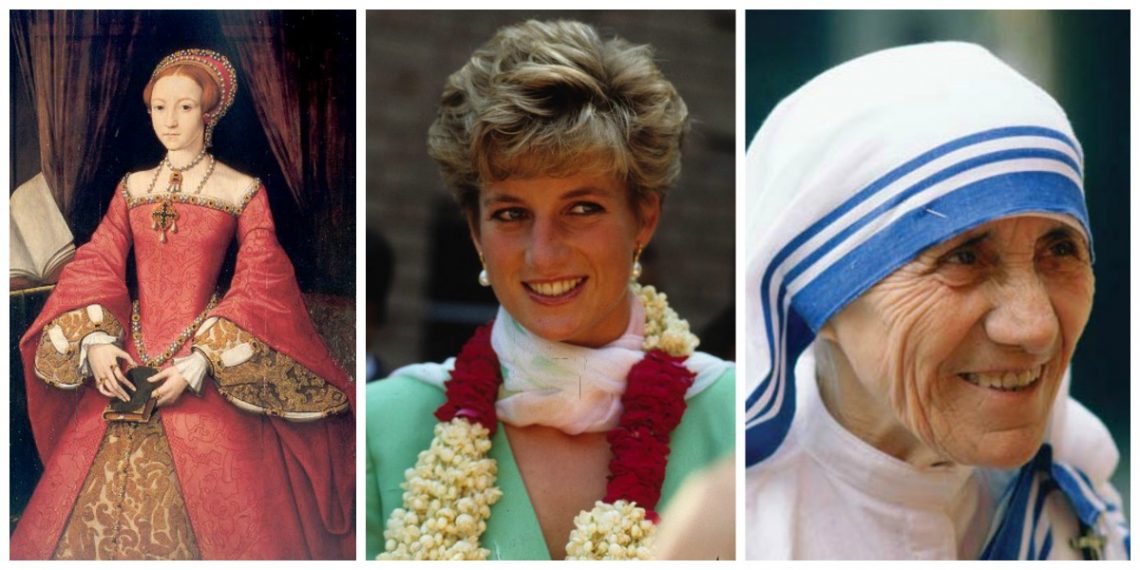 Women Who Changed The World

One may think that this is men’s world; on the other hand, it’s also said that behind every successful man stands a woman, and the history proves it. It’s true that women didn’t have much chance to assume lead roles, but they contributed a lot more than we know. Despite the gender inequality, which still exists, women all over the globe moved ahead of their times and made big changes that made a large impact on the world. They stood up not only for theirs, but for all human rights. They lead countries, made important scientific achievements, wrote life-changing books; they have been visionaries that shaped generations. We present you some of them, but please note that the order of appearance doesn’t indicate the order of their importance. 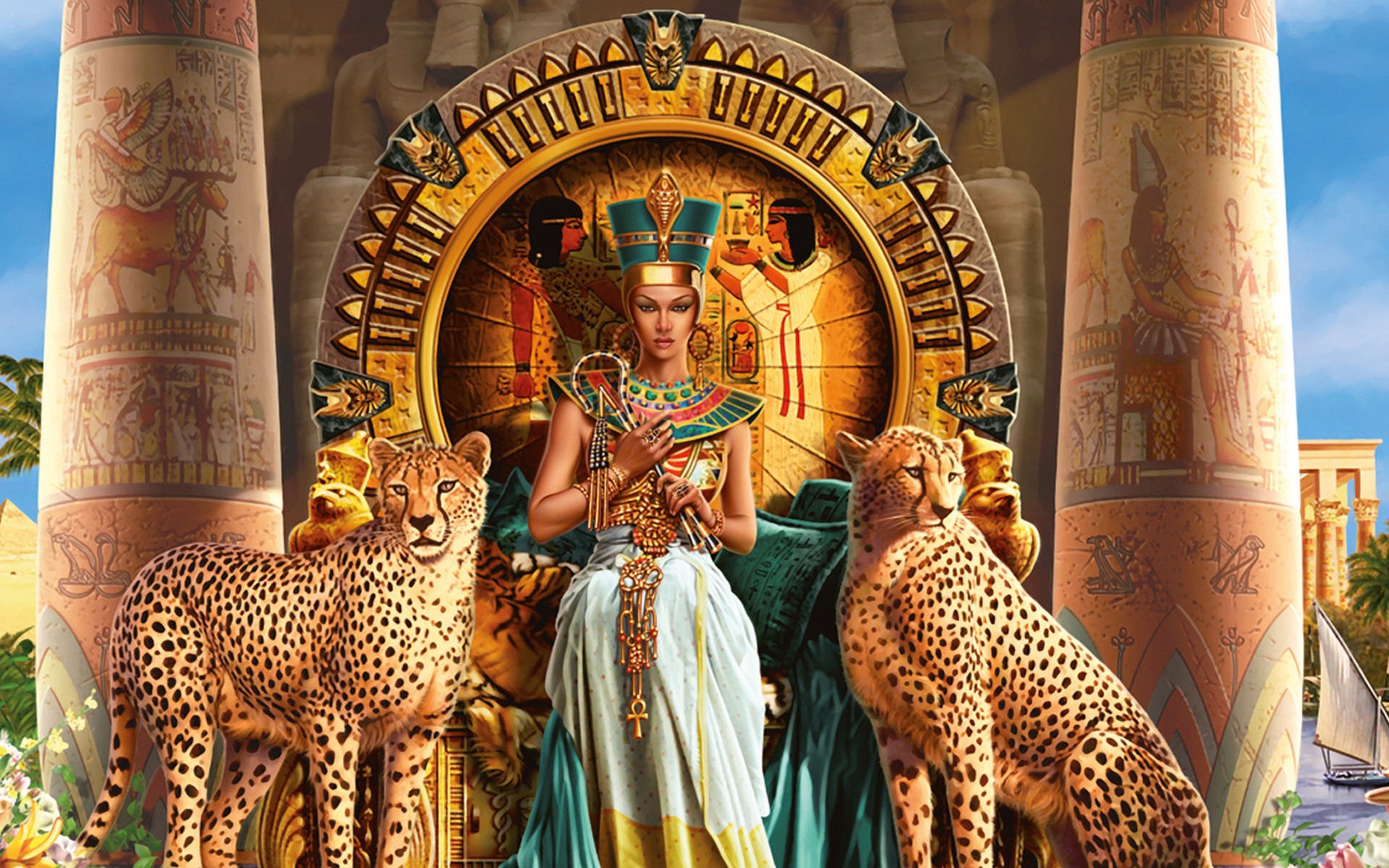 The last active pharaoh of Ptolemaic Egypt, Cleopatra VII Philopator was one of the first great female rulers of the world. Famed for her beauty and many controversial love affairs − including Julius Caesar and Marc Anthony − she’s also known for her military achievements. Her appearance and seductive skills weren’t the only advantages she had: she spoke over a dozen languages and was well educated in mathematics, philosophy, oratory and astronomy – a very unusual thing for a woman in that time. She was bold and determined to protect her country. As a sovereign of Egypt she didn’t hesitate to face real battle; she has lead a fleet into a naval engagement by herself. Cleopatra has shown that a woman can have it all – looks, brains and a life filled with achievement. 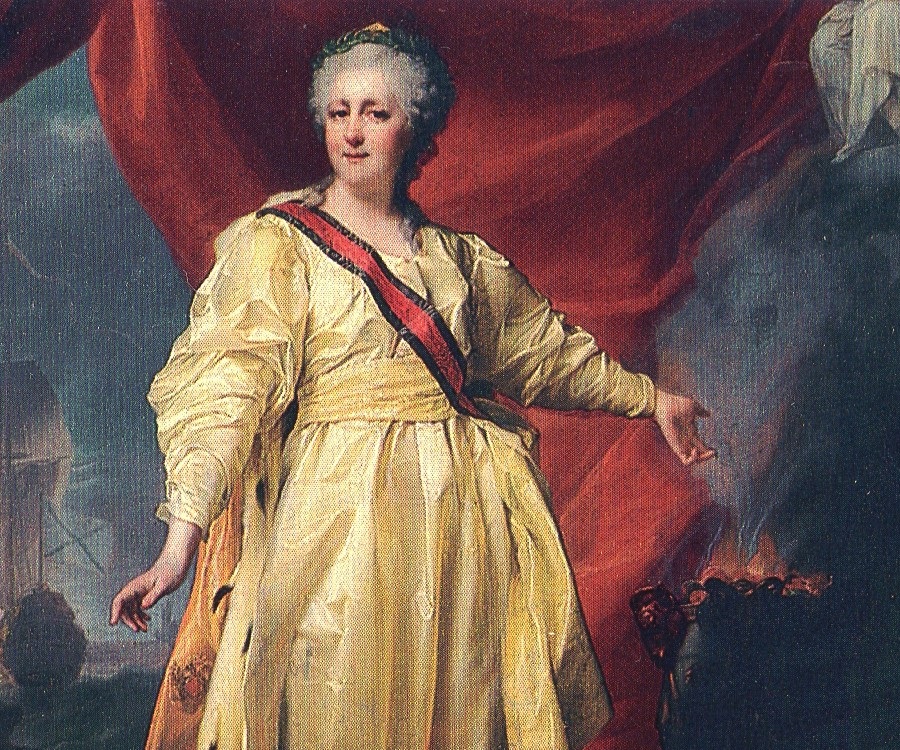 Equally impressive was the Russian empress Catherine II, who became the symbol of a progressive, civilized and an enlightened ruler. As one of the most powerful women in the 18th century, she expanded the borders of Russian Empire, making it one of the world’s dominant powers. Besides military goals, Catherine the Great also favored the improvement of the arts in Russia and set up the fundamentals for artistic developments that influenced other countries long after her death. 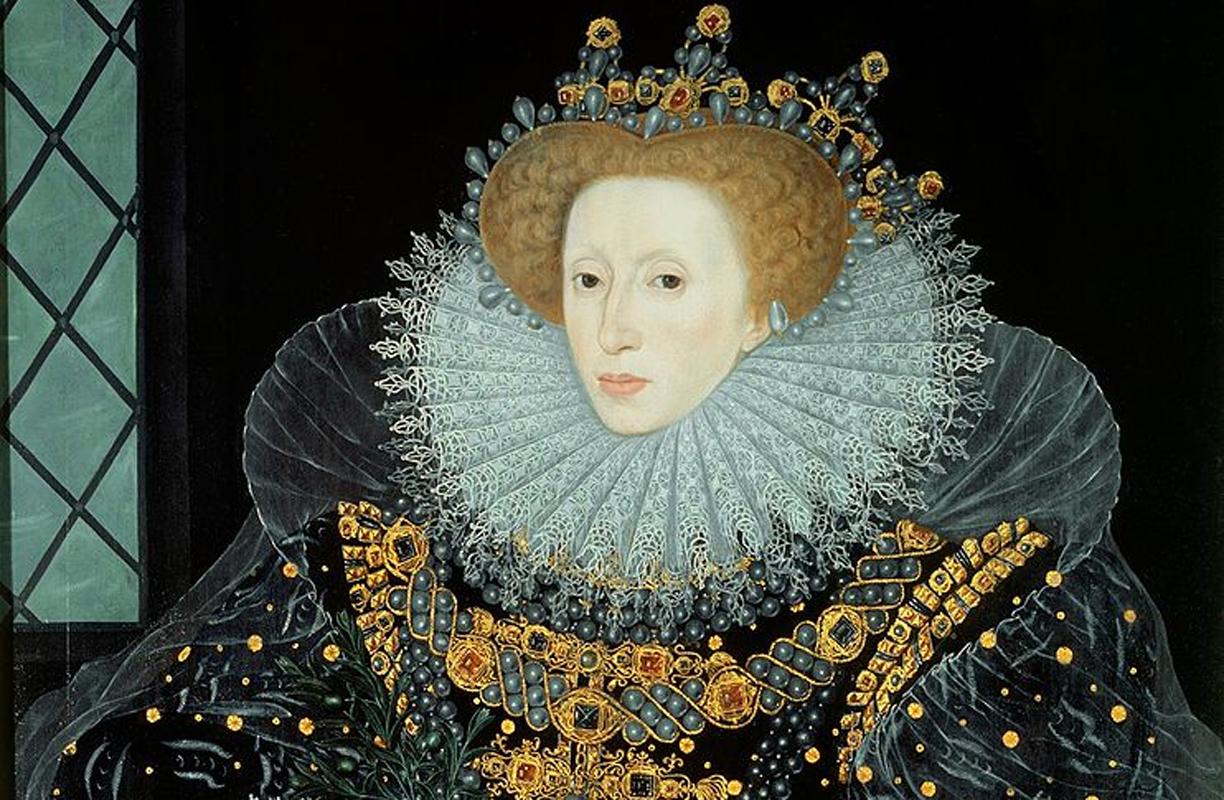 A period in English history called the Elizabethan Age bears the name by “The Virgin Queen” or Elizabeth I. She was a smart ruler and secured financial stability in England during the time of worldwide crisis. Proving that she doesn’t need a husband and that country can prosper without a king, Elizabeth proclaimed herself married to England. She devoted her life to improving her kingdom and the lives of her subjects, pioneering legislation to help feed the poor. 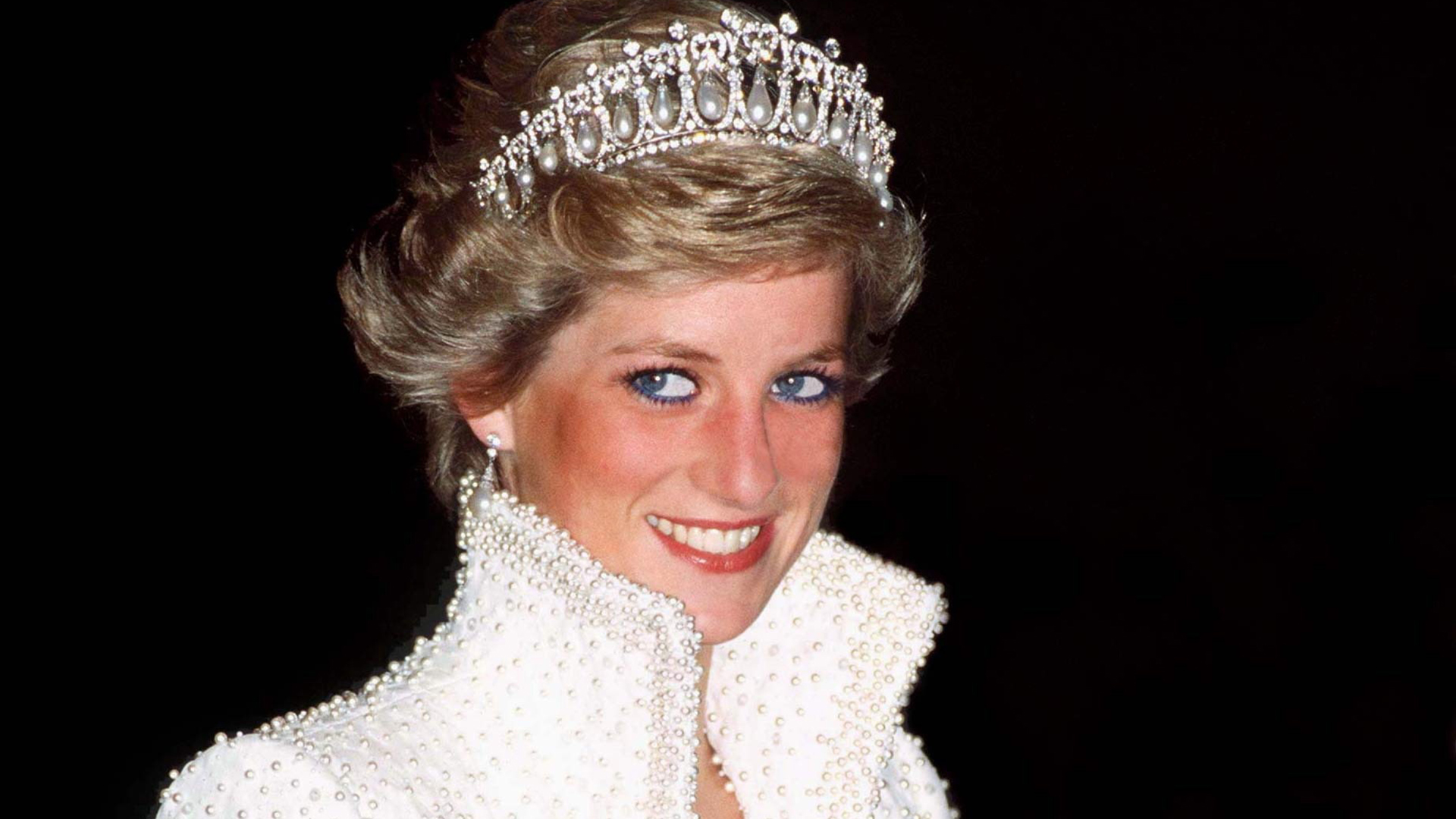 One of the most beloved members of modern royals was princess Diana, a simple woman of a common ancestry, married into the English royal family. She wasn’t famous for war conquests, but for her diplomatic methods, endless kindness and devoted humanitarian work. She brought closer the royals and civilians, showing them the other, softer and receptive side. Her unexpected and tragic death was a huge blow for millions of people all over the world, but Diana’s legacy remains alive. 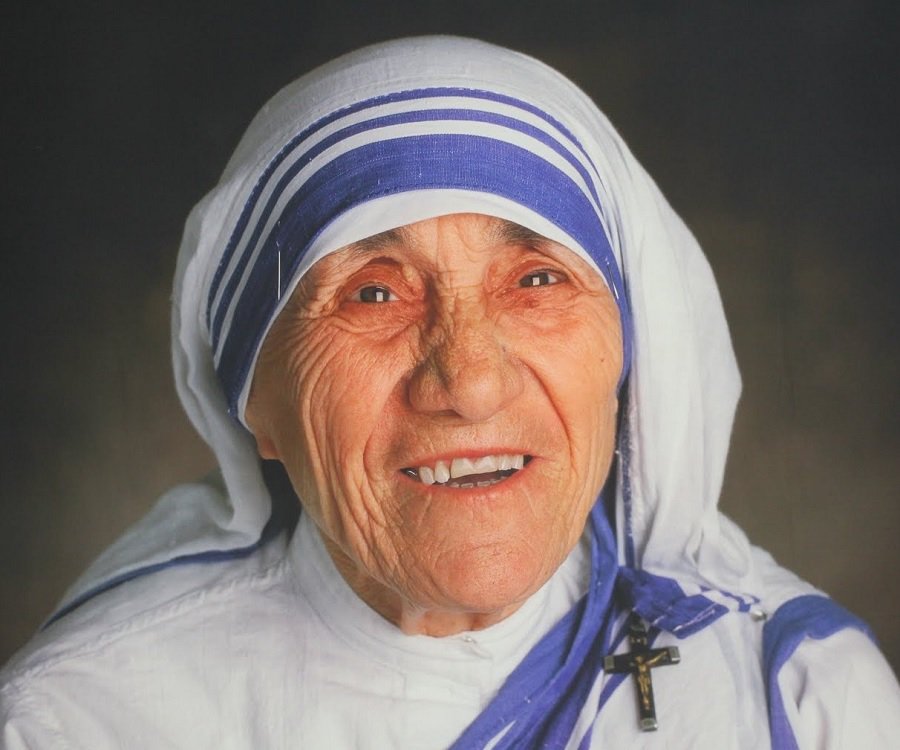 Like she once said: “Not all of us can do great things, but we can do small things with great love”, the Catholic nun from the Republic of Macedonia, known as Mother Teresa, dedicated her life to helping others. Taking care of the poor, sick or starving people all over the world was her mission which she followed until she died. Her order “The Missionaries of Charity” helped thousands of people in need and brought her the Nobel Peace Prize in 1979. Mother Teresa become a symbol of selflessness and good will – and she still actively inspires many people.

These five great women are just a few among the many, many others who changed the world. Their ideas and actions inspire and put into focus the issues we haven’t overcome. It’s clear we still have a lot to learn from them if we are to continue the progress and changes they started.