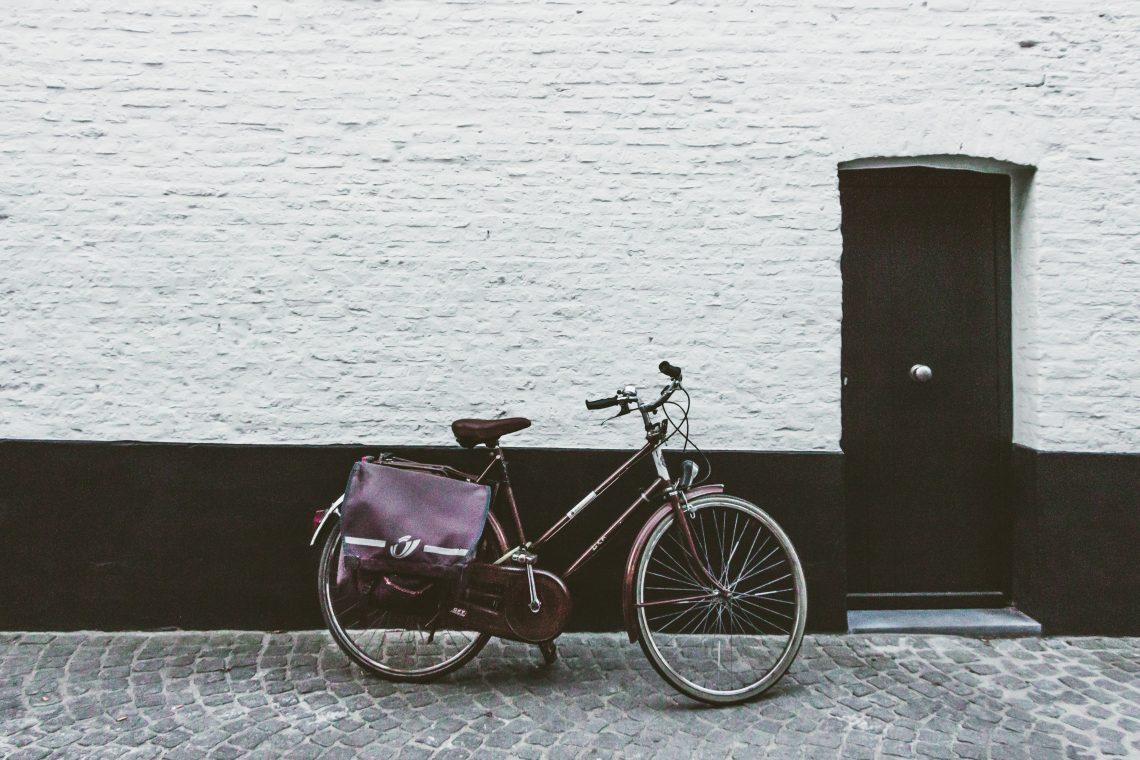 Trendy Beach Cruisers and Vintage Bikes To Consider in 2020

There’s something about trendy beach cruisers that makes them appeal to bike enthusiasts long after they were first produced; they are chic, fun, and we can’t forget the sense of nostalgia that they come with. While most people only picture white-wall tires, banana seats, and fixed gears when they think of vintage bikes, the thing is trendy beach cruisers even come electric nowadays.

Perhaps the most frustrating thing about vintage bikes is finding one to buy. Considering that they are no longer in production, their supply is notably limited and this makes finding a good deal an uphill task. Not to mention that their pricing is all over the map, but one thing’s for sure – you can never go wrong with a vintage bike for a Valentine’s Day gift idea! 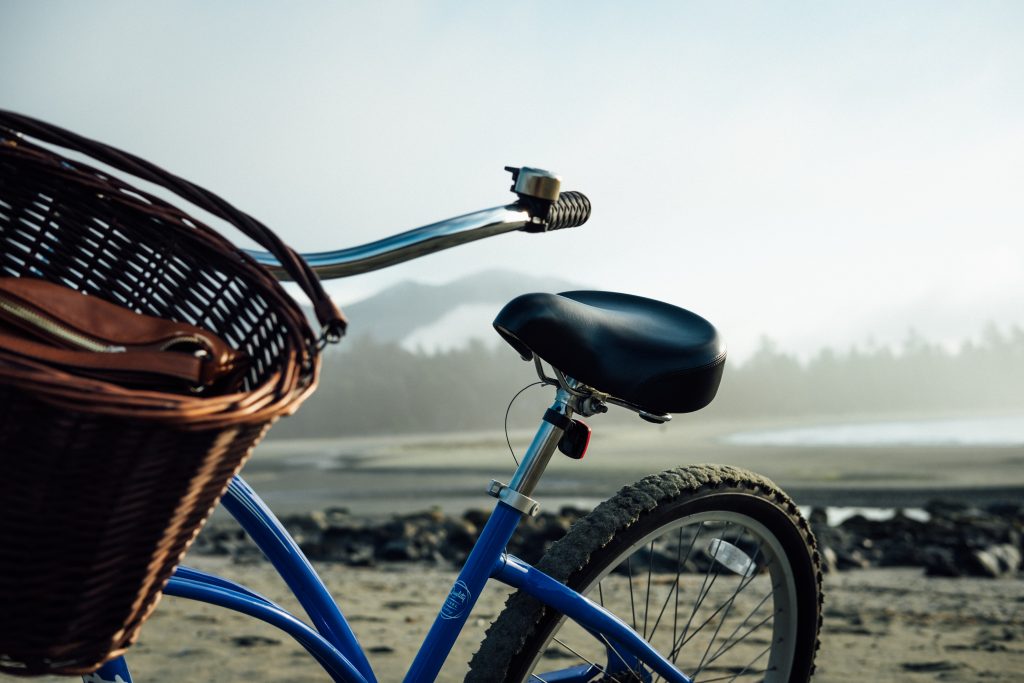 Classic bike owners will ask for as much as hundreds of dollars for a bike in good condition, but if you’re lucky, you might just end up paying next to nothing. Generally, these bikes are quite affordable compared to a brand-new bike. A bike that was produced in, say, the ’80s has more than 30 years of experience; meaning 3+ decades of use and abuse. For such a bike, you might want to check for any rust, wear, broken and missing parts that may necessitate some repair work.

This might prove difficult to notice, especially if you’re responding to an ad you saw online on sites like Craigslist. It also doesn’t help if you’re not familiar with bike parts and bike repairs in general. Any time you purchase a second-hand bike, more so the vintage types, you’ll definitely want to visit the neighborhood bike shop for a complete tune-up. Some routine replacements for such bikes may include cables and housing, tires and tubes, as well as the chain.

But if you have the time, and want to learn something about the old bikes, you can always link up with a friend to some DIY repairs. The advantage of classic bikes is that they are relatively pretty simple machines; you don’t expect complex parts like hydraulic brakes or electric shifting. It will be easier and cheaper for you to work your way around the bike and get it back in working order. Additionally, the overall build quality is superior in vintage bikes; most of these bikes were hand-welded and manufacturers prioritized attention to detail. 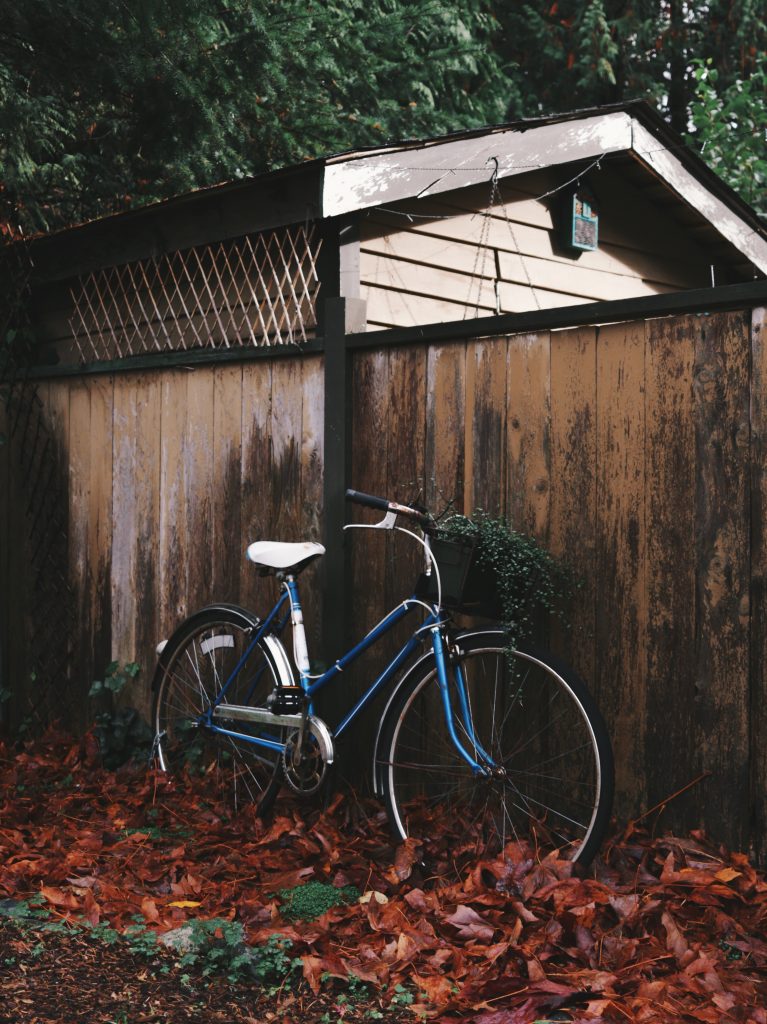 One of a kind

One of the reasons most people still want to get their hands on vintage bikes is their overall aesthetics. They are fun, functional, and come in a range of colors; making them a favorite commuter option for city dwellers everywhere. Classic bikes come with dings and dents that tell you something about their story and this only adds to their uniqueness. They may be less perfect and shiny but provide an environmentally-friendlier way to shop. For any bike enthusiast, the opportunity to own a vintage bike cannot be passed on. But before you decide to spend a couple of bucks on one, there are a few trendy beach cruisers shortcomings you might want to know about.

The technology used in these bikes is old, so it might not favor you if you’re used to riding the newer bike models. For instance, features such as shifting with your thumbs that you may take for granted will not be available on a classic bike. Furthermore, these bikes were usually made of steel rather than the lighter material options like aluminum and carbon used today, which makes them quite heavy. 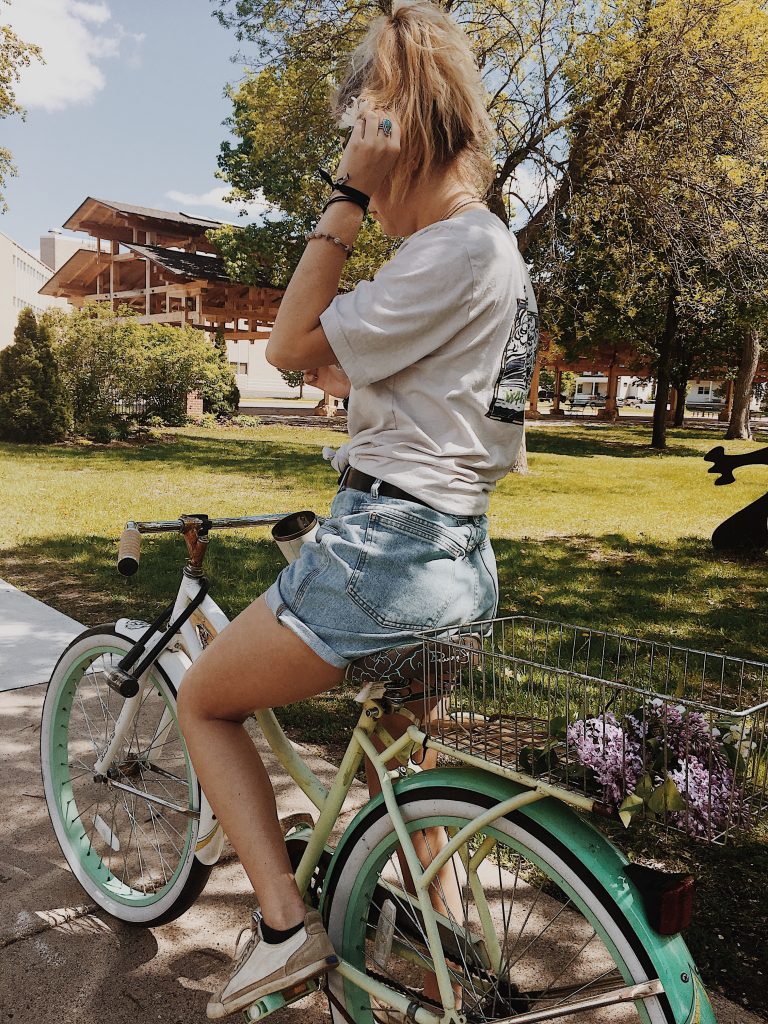 If you’re getting the bike for your occasional commute to and from town, these shouldn’t be a big issue. However, if you are planning on using it as your primary bike, you may run into a few challenges, including using racks. Most of the bikes have old bolt and nut configurations which forces you to use a wrench for practically everything.

Even simple tasks like adjusting the seat will require you to have a wrench. Also, it’s not practical to store classic bikes on certain bicycle racks; for example, the roof racks where the front wheel of the bike is taken off. Another problem lies with finding accessories that appropriately fit on the bike when you want to make upgrades. Nonetheless, these drawbacks are generally easy to deal with and should not be absolute deal-breakers. 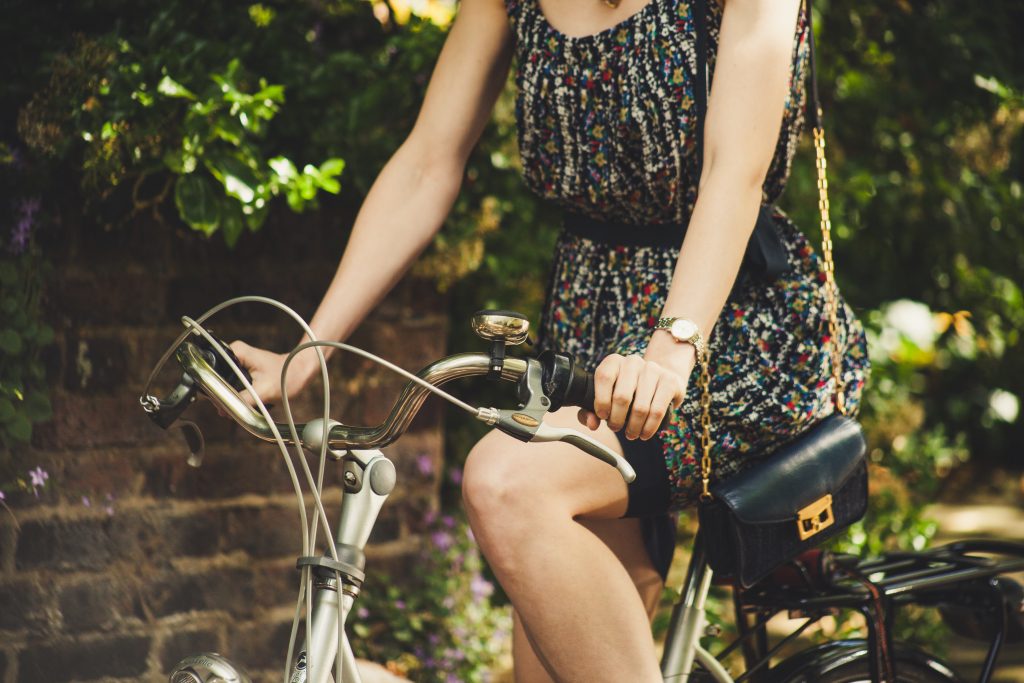 If you’re wondering whether you should buy a vintage bike, you might want to consider the pros and cons that they offer. Some companies today are making imitations of classic bikes from the earlier decades, which may sound interesting for some people.

But for those who prefer the trendiness that real vintage bikes offer, there are old beach cruiser models available out there that you can get. The key to it is finding a model that best works and feels right to you!