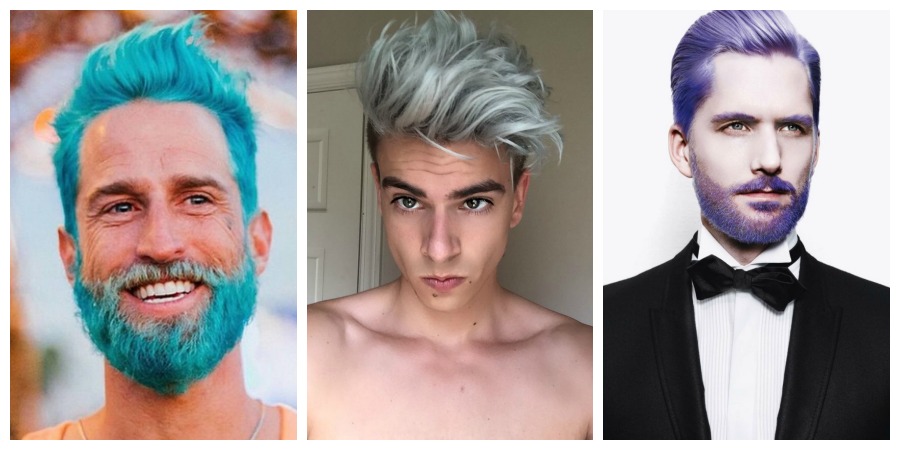 Shout out to Kylie Jenner – girl, you are the one to blame for this madness!

In case you haven’t noticed, recent months have brought about a totally cool but somewhat weird trend of hair dye – rainbow colors. At first, girls were grand ambassadors of the trend but in time, men warmed up to the idea of coloring their hair and beard a myriad of ocean-inspired shades and before we knew it, it became an acceptable look for the male population.

If you’ve got instagram or twitter (or you don’t but love to stalk around and get info on the latest buzz), the moment you log in you’ll probably get a pop of color in your face. Teal-hued and turquoise Mohawks pompadours are all over the place, grabbing headlines of everything that’s male fashion.

Although this is a summer trend, edgy male are rocking it even with this warm fall that’s upon us.

What Exactly Is This Merman Look?

The merman look is initially inspired by the colors of the sea, the cool-toned greens and blues, imitating waves and various ocean shades. However, like it usually happens in fashion, the merman look went a step further and some boys are venturing into the pinks and purples as well.

Are we really surprised? It’s safe to say there are mixed feelings about all the men beauty trends that are coming about lately. From the exaggerated lumbersexual, over hipster beard and men bun (in case you didn’t know, there are now clip-on men buns!) to the merman look – it’s all pretty confusing to follow. Oh well, fashion be fashion.

Is It Only A Hair Trend?

You’d think! It did start as hair trend but it wasn’t long before it spread onto the beard and eyebrows. Surprisingly, many men have taken the step into the all-merman look to match their newly-brightened locks.

Is It Hard To Get This Look? 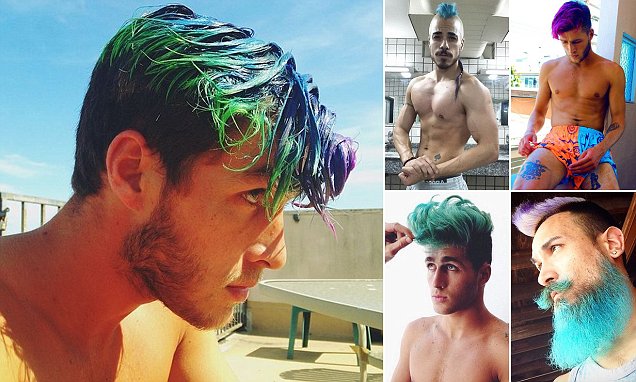 Depending on your hair texture, the look may take some time to accomplish. Sadly, the process itself is everything but an easy one – to properly achieve the look, you will have to dye your hair peroxide blonde first and only later color it the color you set your mind on.

This is definitely not a trend to try at home – consult with your hairdresser, he/she will know what to do!

Have Celebrities Endorsed The Trend?

It usually all starts with celebrities and so did this trend. Kylie Jenner sported blue hair which apparently triggered the mermaid look girls all over the world went crazy for. We are not sure if it was maybe Kelly Osbourne who first rocked the unusual color (she is known for her purple locks) but to be honest, it wasn’t until soon-turned-18-Jenner sported it that it became a trend. Celebs like Raven-Symone and Kesha are both well-known to go for the pastels, especially purple and sea-worthy green style.  Mom-of-one Hilary Duff also hopped on the mermaid wagon and her Younger co-star Nico Tortorella went for a true merman style, with his green to blue changing locks.

It didn’t take long for the trend to be endorsed by male celebrities such as queen singer and glam king Adam Lambert. Thanks to his role as the Joker in the upcoming Suicide Squad film, Jared Leto has recently been seen sporting a neon green do. We are not sure if he’ll be rocking the look after the filming or not – guess we’ll have to wait and see.

“The look has been especially popular with a number of male members in the music biz of late, such as Michael Clifford of 5 Seconds of Summer, who sported a cool purple and blue toned mop last month, and Chris Brown who briefly went rainbow back in April. Zayn Malik, formerly of One Direction, also punctuated his current quarter life crisis with a surprising leap into color with close-cropped lime green look”, as reported by the DailyMail. 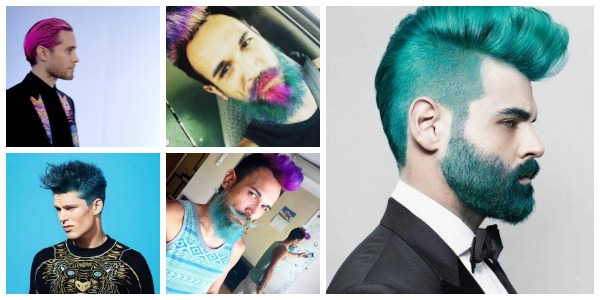 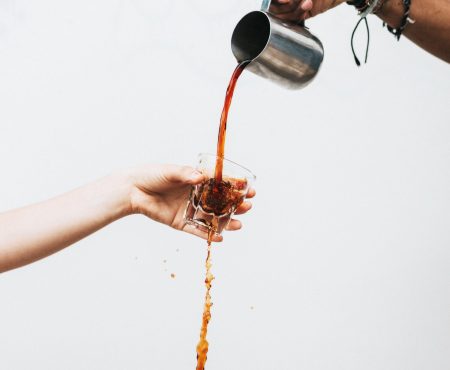 6 Ways To Use Coffee As Part Of Your Beauty Routine 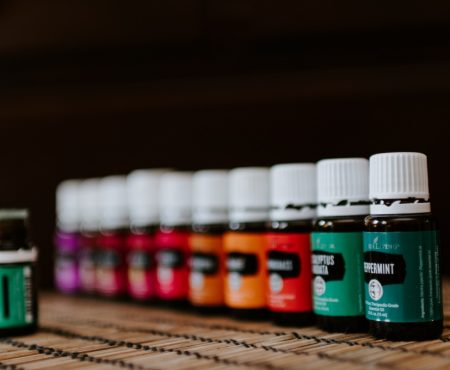 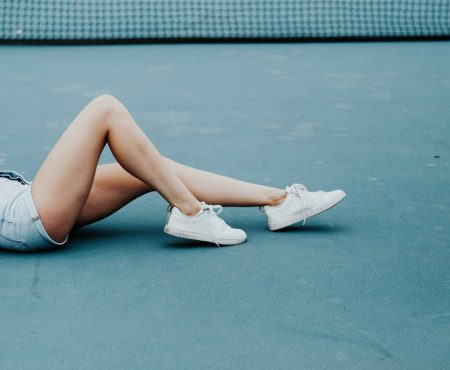 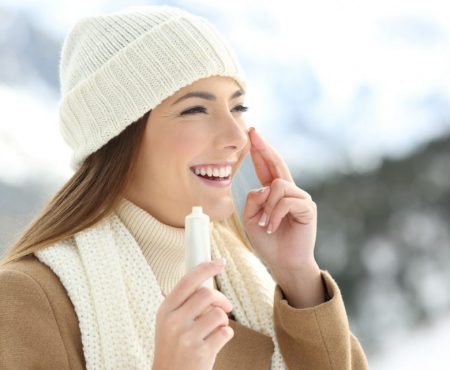