Loading posts...
Home Lifestyle These Brainy Characters from Movies, Books and TV Prove that it’s Cool to Be a Smart Girl 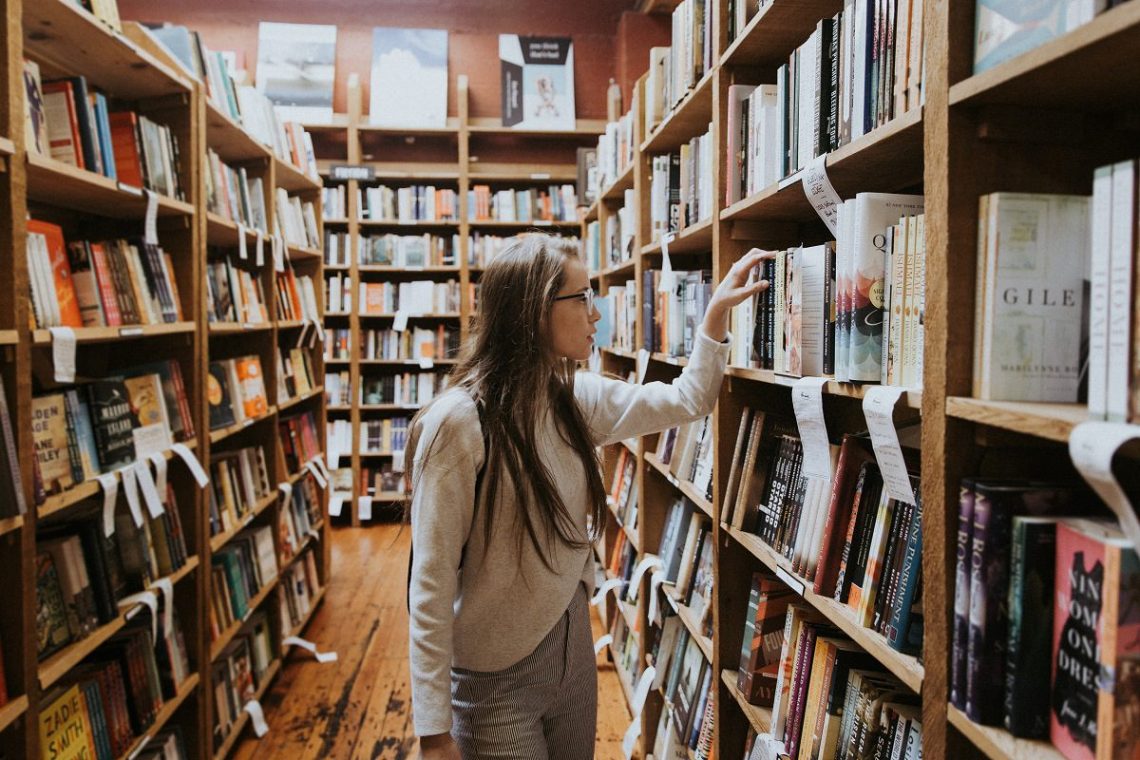 These Brainy Characters from Movies, Books and TV Prove that it’s Cool to Be a Smart Girl

The entertainment industry is so much more than just that – it’s a representation of cultural beliefs, ideals, stereotypes and so many shades in between, and it would be unwise to underestimate its influence. Well-crafted characters are the foundation of what makes any written word or screened scene relatable, and studies have shown a clear grasp these personas have over our children’s minds, sculpting their attitudes, preferences and behavior. And we as adults are no less credulous.

Luckily for our young offspring, there is a whole (still growing) slew of astute, humorous, wise women, both real and fictional, stealing the spotlight from their over-sexualized counterparts. Let’s hope that the names on this list will remain as empowering and inspirational for the future generations in order to foster a world of cherished Hermiones, Lisas and Malalas.

A 19th-century rebel and a uniquely memorable character from the novel “Little Women” by Louisa May Alcott, Josephine (aptly nicknamed Jo) is everything but ordinary. Her aspirations, love for literature and passion for discovery makes her one of those timeless figures that might come from a rather stale age, but persist through the centuries due to her savvy and resilience.

However, her firmness of belief doesn’t prevent her from learning or evolving. She is the proof that no matter your circumstance, your individuality can always find a way to shine through in all of its contradiction, imperfection and beauty. 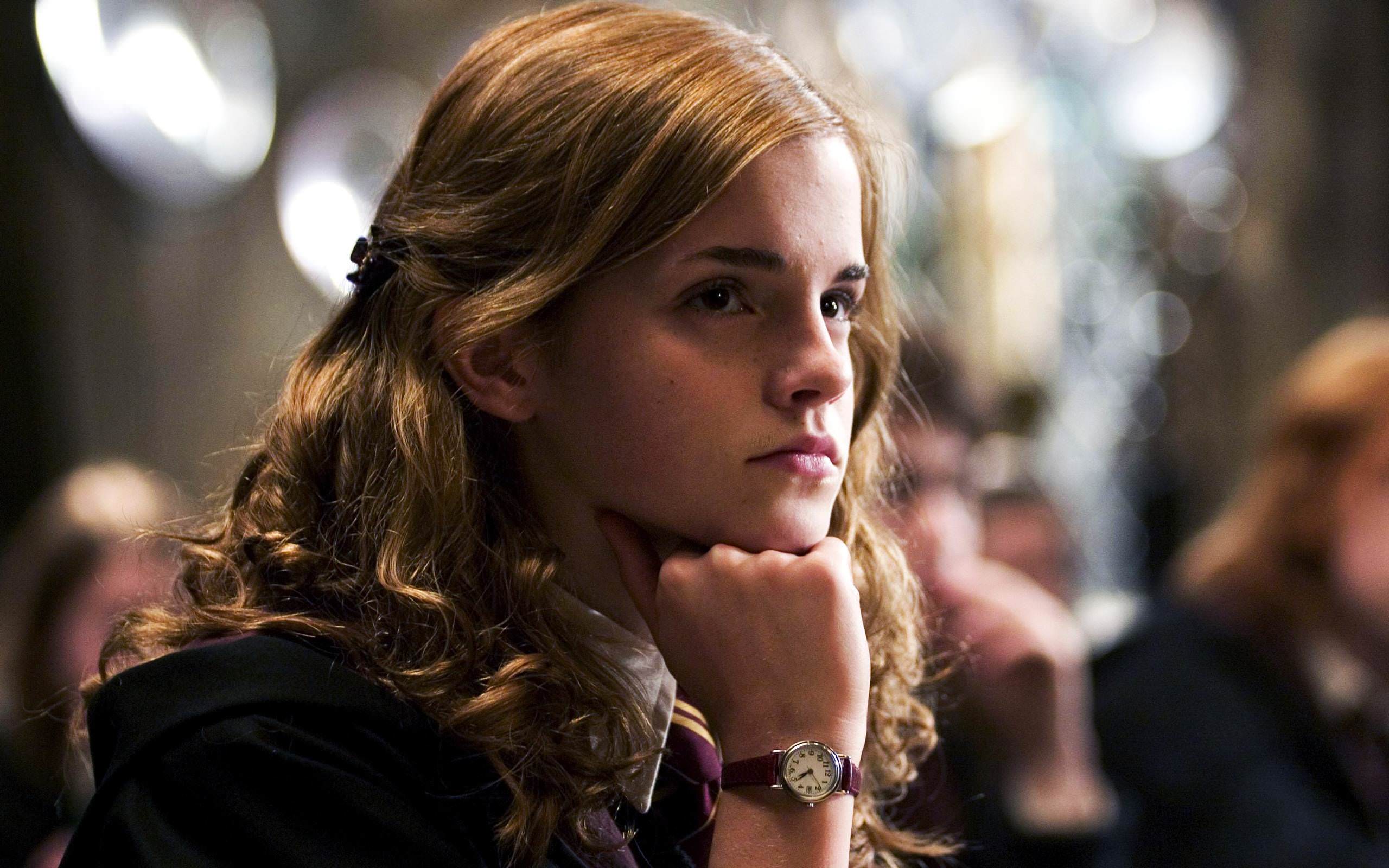 A name that defined so many a young girl’s longing for the Hogwarts letter, the world of witchcraft and wizardry wouldn’t be as powerful as we know it without Hermione Granger. Not only does she save Ron’s and Harry’s proverbial rear-ends with her brilliant ideas, but she is also the indelible glue of their friendship and a pivotal character in their endless fight against evil.

Her real-life spirit and voice, Emma Watson is the personification of feminine beauty, wit, honesty, intelligence and strength, showing us that her role-model reputation is more than well-deserved. She brings Hermione to life every time she speaks, and their words are bound to resonate with women of all ages for years to come. Young girls looking for inspiration but haven’t seen the movies can check them out on HBO. For those living outside the US, they can bypass the geoblock and watch HBO with a VPN. 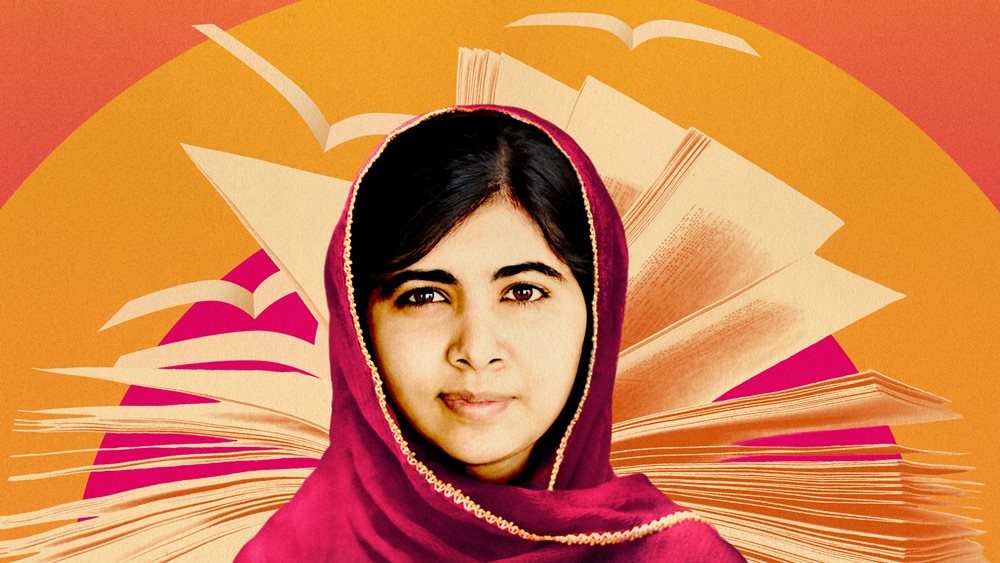 No more than three years ago, her name earned a spot in every media in the world. Malala is known as the youngest Nobel Prize laureate, and beyond that, a girl whose strife-riddled life sparked a world-wide movement that fights for equal education rights. She might be only 20, but her efforts have already left a life-long legacy of humility, brilliance and outstanding courage for all of us to aspire to.

In her own humble words: “One child, one teacher, one book, and one pen can change the world.” She is leading the way of change, and we can only hope that there will be more young women who, stirred by her story, will follow in her footsteps and make a difference one choice at a time. 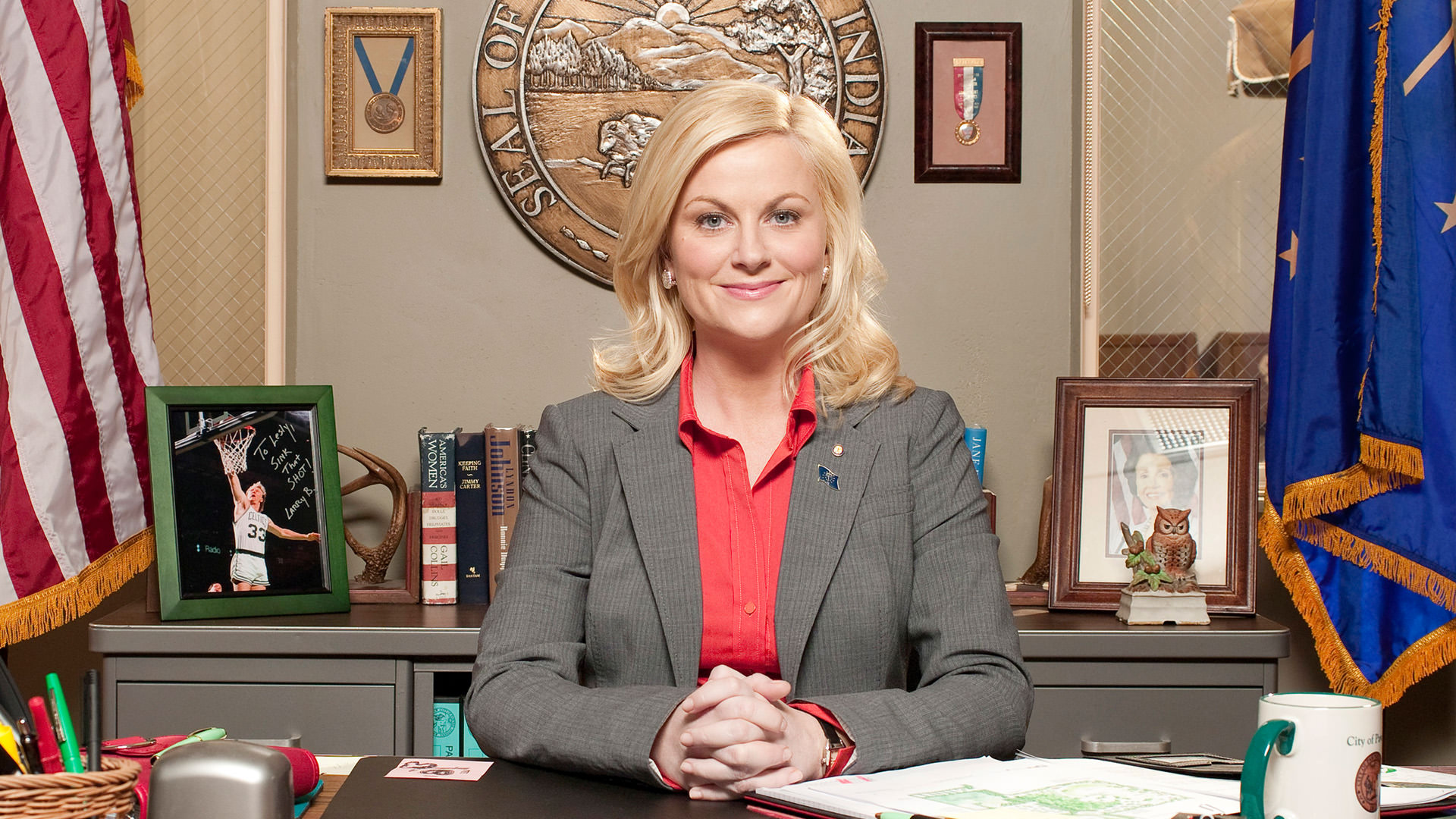 Apparently, smarts can survive and more so, thrive even in the bureaucracy-dominated realms of government. The leading character of the “Parks and Recreation” show, and a woman with principles, strength of character and sense of humor, Leslie may seem simple and merely satirical at first glance, but she is everything but.

Her unrelenting ambition and righteousness make her a utopist with very realistic problem-solving skills, a slightly neurotic and deeply relatable woman whom we can envision as the leader of the free world. She is so tangible that you can almost expect to run into her in the street and shake hands with her – yet she would make Wonder Woman take a seat and make notes on taking a stand. 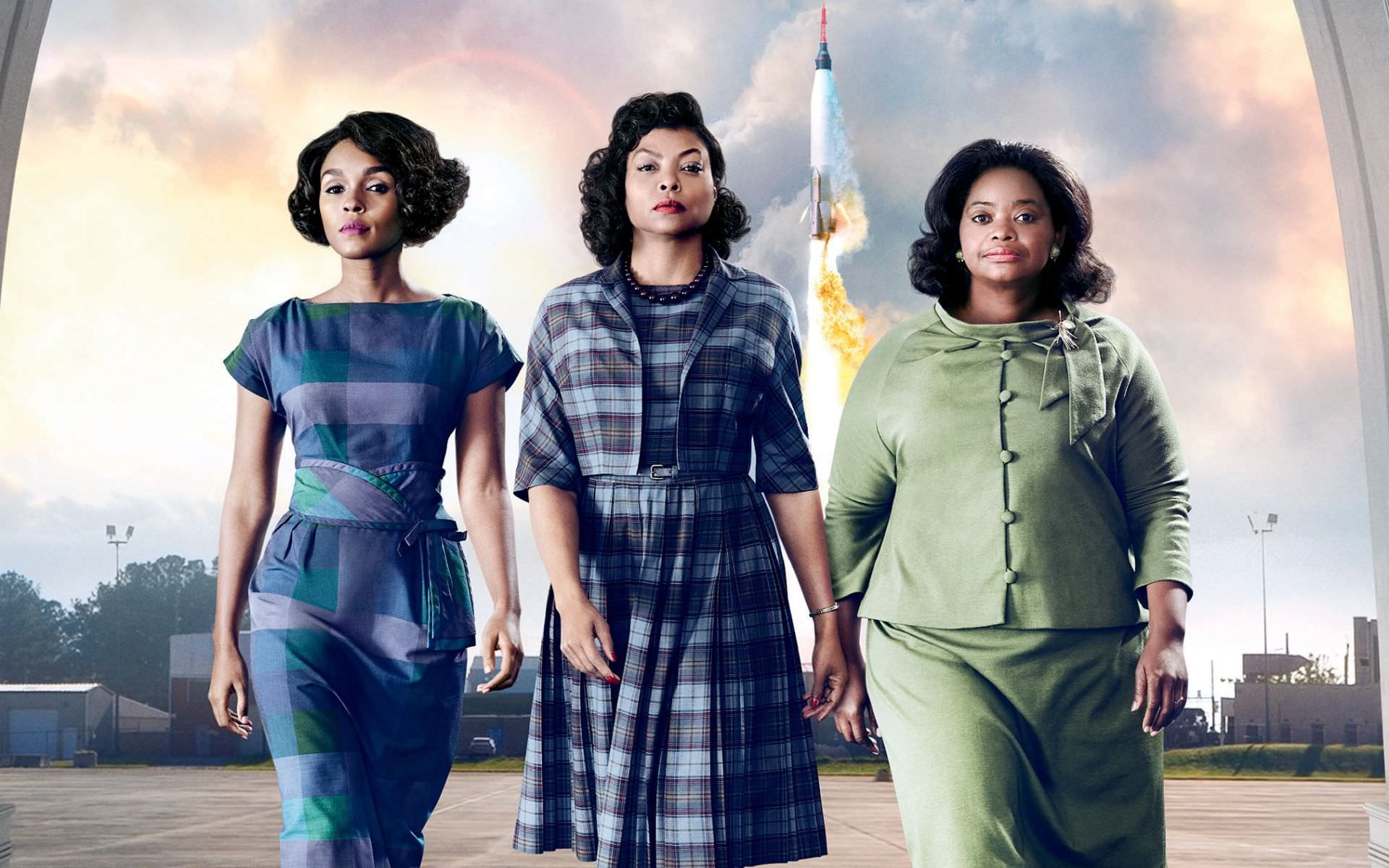 The three names that have earned not just a separate mention, an entire novel by Margot Lee Shetterly and an Oscar-nominated movie, but a timeless remembrance for their impact on the world of modern science. They are the three women computers of African American origin that dealt with segregation and underestimation in NASA, living and working in a racist word that stifled scientific progress for too long – but they would have none of it.

Thanks to their impeccable genius and prudency, together with their many coworkers at the time, NASA was able to launch John Glenn into orbit in 1962. Their tenacity, pluck and curiosity shaped the world of science and mathematics beyond this single notable event, leading to a revolution in space technology.

In times when brawn and bust dictate screen time and moral values (or the lack thereof), these are just some of many female names worth looking up to precisely because of and in spite of distorted contemporary currents. If you are reading this, you are already making a difference. Let’s live up to their enduring legacy by making the right choice one day at a time until we one day wake up in a world that treasures brilliance as much as it venerates beauty. 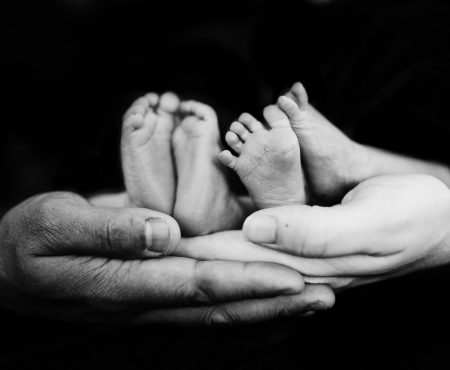 How To Manage Twins During The First Year 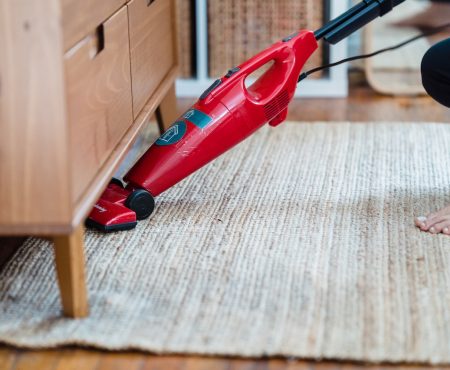