Loading posts...
Home Lifestyle The Top 4 Benefits of Having a Cat in Your House 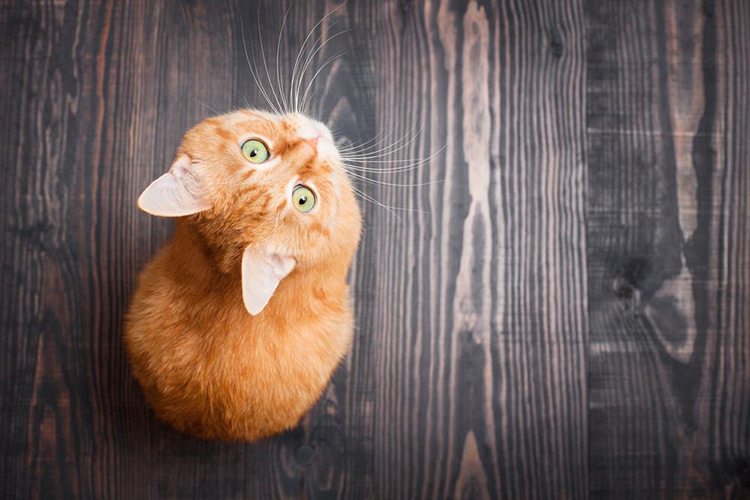 The Top 4 Benefits of Having a Cat in Your House

Stress and Anxiety Levels Are Reduced

Owning a cat brings more therapeutic relief than you could ever dream of. They help to calm and soothe you by triggering the chemicals in your body that are responsible for calm, serene feelings. The hormone oxytocin is also released, which induces the feelings of both trust and love.

Those who are mourning, have a highly stressful life, suffer from constant anxiety, or are simply just going through a difficult time greatly benefit from owning a cat. Stroking or talking to a cat has been known to calm people down and help them to face whatever they are currently going through while still being able to distract themselves from all of their worries.

Further, it’s easier to unload on a cat because they cannot judge, respond, or have any negative reactions whatsoever. This is one of the top “ benefits of having a cat in your house by far.

Although, most would argue that odor control and having a litter box could be a problem and cause stress, but it’s actually further from the truth. It’s very easy to control the odor that comes from a litter box, there are brands of litter that masks the odor, for one. This helps if you have only one litter box for multiple cats. 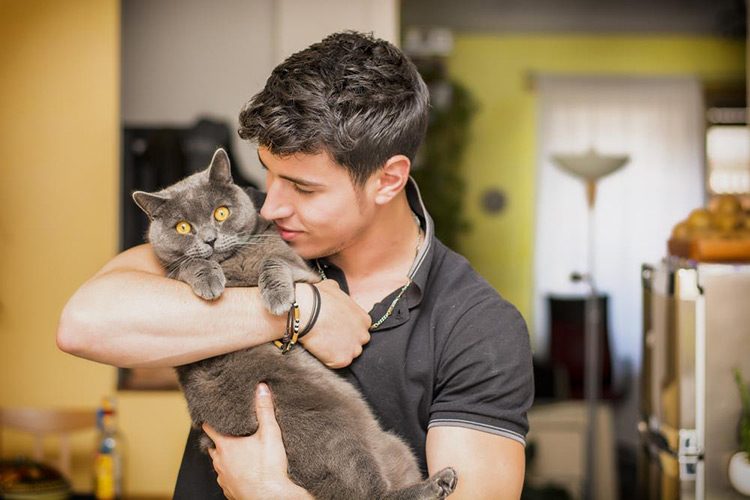 Decreases the Risk of Heart Attacks, Heart Disease, and Strokes

During a study conducted by the University of Minnesota’s Stroke Institute, which is located in Minneapolis, showed that cat owners have a 30 to 40 percent chance of avoiding heart attacks and heart disease compared to those who don’t own a cat.

Studies have also shown that those who have a cat at home don’t have to worry about strokes as much. This is speculated to be true based on cats being one of the lowest maintenance ownerships where pets are concerned.

For those who consider themselves lone wolves, having a cat around boosts their companionship. Though cats are considered incredibly independent animals, there is nothing like the bond between a cat and her owner.

For example, those who have a busy work schedule that leaves little time for a social life or a relationship would greatly benefit from having a cat at home. Because cats are so low maintenance and are always around when you need them, they’re the absolute perfect companion.

In fact, an Austrian study that took place during 2003 conducted that cat owners have somewhat of an equivalent of a human relationship, on the romantic specter, to a certain degree. This is mostly because cats know and understand when they are shown love, kindness, and any form of affection, to which they return to the ones who showed them later on.

Sleep is Better and a Lot Easier

Curling up with a cat at night has actually been proven to help you sleep better. A recent study conducted by the Mayo Clinic for Sleep Medicine has proven that approximately 40 percent of cat owners who slept with their pet have actually slept better since beginning to do so.

Sleeping with a cat also helps you fall asleep much faster, as well. By gearing down at the end of the day and cuddling with your feline friend, their purring actually relaxes you and can help you sleep faster, better, and feel more refreshed the next day. 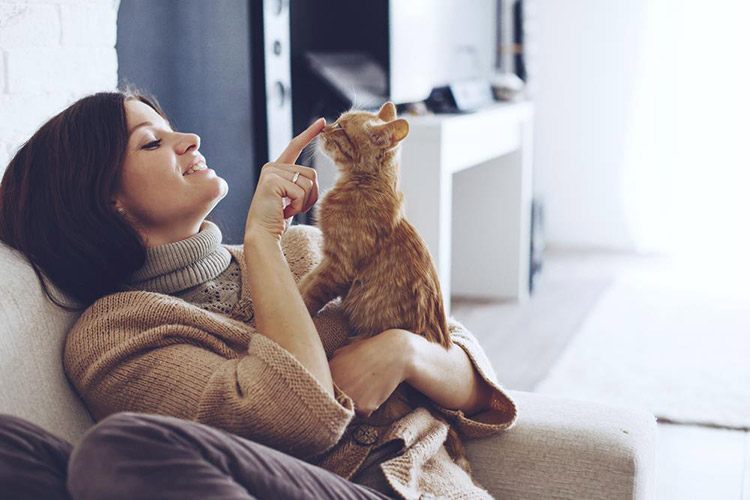 The Top 4 Benefits of Having a Cat in the House

When it comes to the benefits of having a cat in the house, the list is practically endless. Cats are one of the best pets you could ever have. They enhance, fulfill, and help you live your life healthily and happily.

This post was written by Diana Hutchinson, who is a passionate pet lover, with a special affection towards cats. She shares her tips and interests on her blog Tinpaw.com. She believes that  “a home without a pet is just a house”.

Zara Lewis is mom, designer and a freelance writer, devoted to implementing healthy life habits in every aspect of life of her family and friends. She seeks for beauty in everything that surrounds her. Will start a blog about it once. Until then writes her diary occasionally. Romantic soul and tech geek in one body. She enjoys hiking, cycling, yoga and cooking. 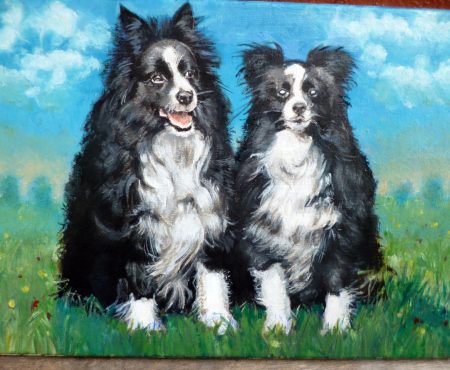 5 Reasons You Should Get a Portrait of Your Dog 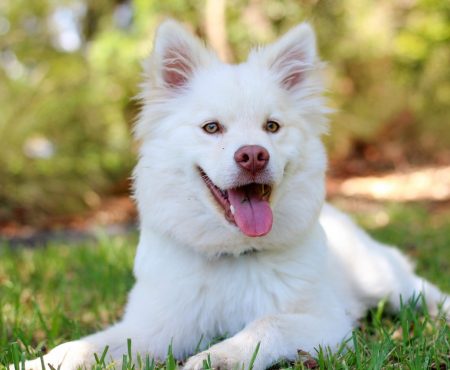 Get Your Dog Ready for Spring in 5 Steps 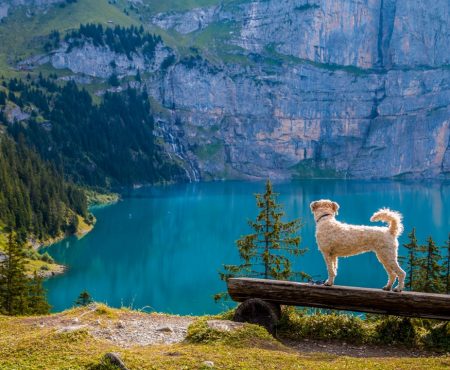 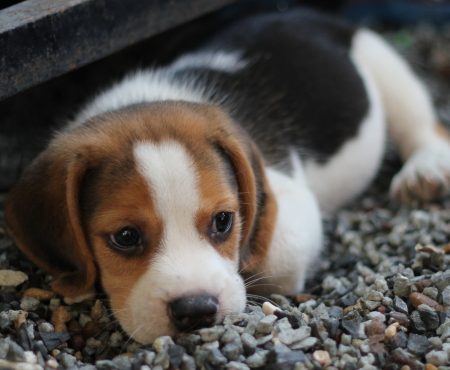 What to Do if Your Pet Goes Missing