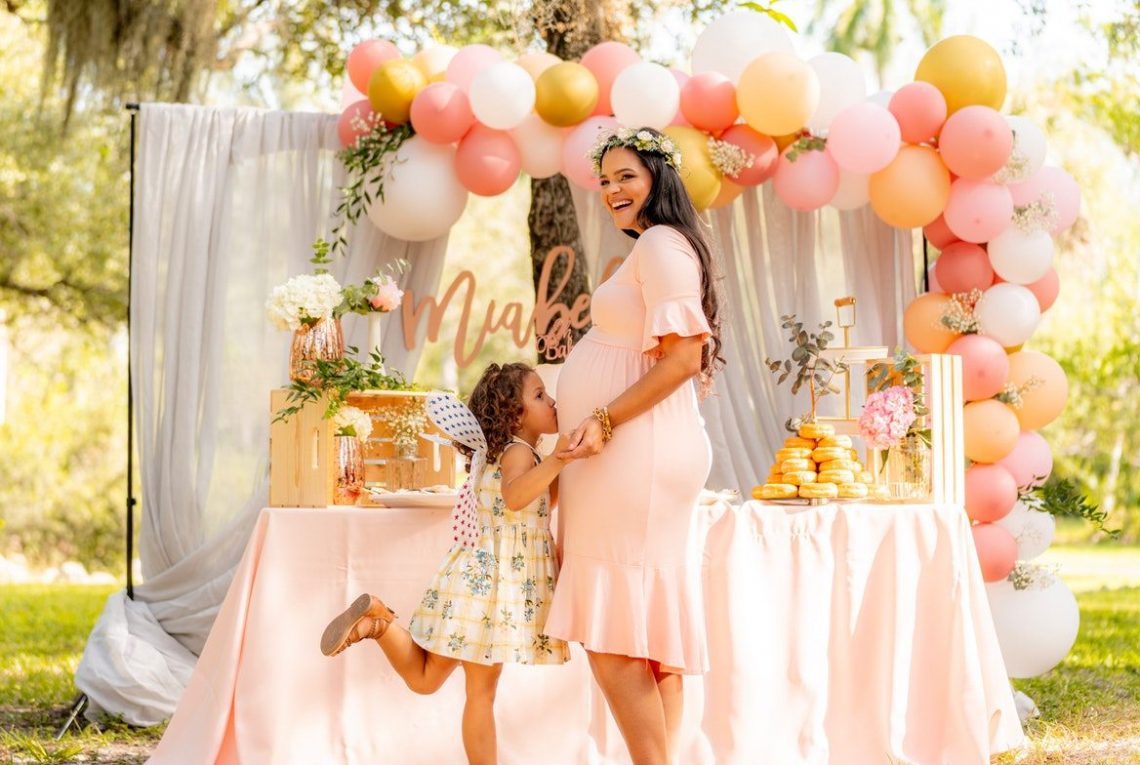 The Complete Baby Shower Checklist For 2020

Taking place sometime during the end of pregnancy, a baby shower is a special gathering to celebrate the mum to be with her closest family and friends. Because baby showers are traditionally held so late in the pregnancy, a lot of friends and family plan the baby shower for mums to be. From sending out invitations to setting up the gift registry, there’s a lot of planning and organizing involved in creating a baby shower to remember.

Typically, a mum-to-be’s friends or family will host the baby shower for their loved one. As a baby shower is intended to celebrate the expecting mum, a close group will need to work out who the best person is to act as host. This could be decided on by a number of factors such as who will be the baby’s godmother or who has the best house to host a party.

A baby shower can be hosted almost anywhere. From parks to restaurants and cafes to houses – the options are endless. However, it is important to decide on the location early, in case a venue or table needs to be booked. This way, a venue can be secured so that no one misses out.

Decide on a budget so that the baby shower doesn’t go overboard. A budget will dictate how the venue will be decorated, how elaborate the invitations are and the money spent on food and drinks. It’s important to sort this out first before any decisions are made so that the budget isn’t spent all in one go.

The theme is the centerpiece of the baby shower. It will dictate invitation style, decorations, venue, and even food and beverage choices. Making this decision early will leave plenty of time to organize party decorations. The theme could stem from mum’s favorite color, a favorite book or how she has decorated the nursery.

Order invitations and matching thank you cards early so that the sending out of invitations doesn’t have to be delayed for weeks because they haven’t yet arrived from the printer.

This should be done before sending out the invitations. Finalizing the gift registry means getting the mum to be to decide on where she wants to hold her registry and the kind of gifts that are reasonable to ask people to purchase as well as being practical for her and the baby.

Once the gift registry is finalized, the details can be attached to the invitations and they can be sent to guests. The invitations will give guests an insight into theme, date, time and when they need to RSVP by. Sending them out six weeks before lets people plan travel arrangements or change plans, where applicable, to attend.

Order the decorations with a significant time buffer. This way the party won’t fall apart because the decorations haven’t arrived on time or because they’ve arrived damaged and it’s too late to take them back. It is also a good idea to consider ordering the cake or cupcakes well ahead of time. In that way, you’ll ensure that the chosen bakery can cater to the order in time.

Make sure that every person who was sent an invite has either responded yes or no. This way, final catering and seating arrangements can be made ahead of time.

If the mum to be would like to give her guests party favors as thanks for coming, start putting them together a few weeks ahead of the shower.

Now would also be a good time to start planning the kind of games that will be held at the party and putting together any prizes for winners.

Finish shopping for food and drink items. Pick up any party supplies that may have been on hold and consider picking up the cake so that on the day of the baby shower, no one needs to leave the venue to run the last few errands.

Day of the Baby Shower

Set up the party space

From decorations to sorting out food and drink spaces, there is a lot that goes into making a baby shower success on the day. Make sure to designate a place for the gifts—this can be as a centerpiece or as a table with gifts on it to the side.

Fiona Wood is a lifestyle blogger based in Melbourne, Australia. She is in love with good coffee, croissants and fashion magazines. In spare time she plays tennis and traveling around the world. 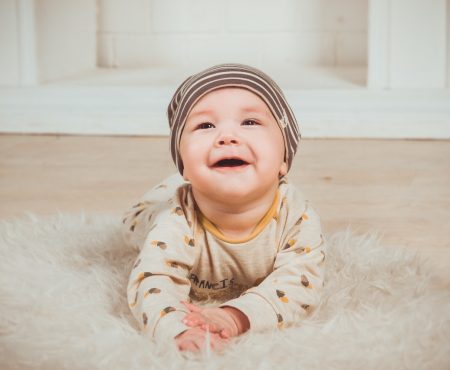 How to Keep Your Baby Healthy Tips for Moms