Loading posts...
Home Lifestyle Teen Talk: How To Talk With Your Child About Permanent Body Art

Teen Talk: How To Talk With Your Child About Permanent Body Art

Are your teens really tattoo ready?

When your children reach their teens, you will discover that you are living with a stranger. Is this angry and opinionated person really my child? When did I become their worst enemy and stopped being their confidant? Don’t worry, you are not the only parent going through this, and it will get better… eventually. Until then you will have to maneuver around big decisions made overnight and insane requests-slash-claims. One of them will probably be their wish to get a tattoo – asap.

Don’t Be Too Strict

Keep in mind the following: if you are too strict, in general refuse to listen to their reasons, and openly forbid them from getting a tattoo, they are going to do it anyway only behind your back. Imagine how you would feel if all of their friends (and probably their parents as well) knew about their decision, and you didn’t. Don’t lie to them; be open and tell them that you oppose tattoos but are willing to hear out their reasons or that you don’t oppose tattoos in general but believe they are too young to be making that decision. They will be more comfortable sharing their opinions if they know you will hear them out and trust them. 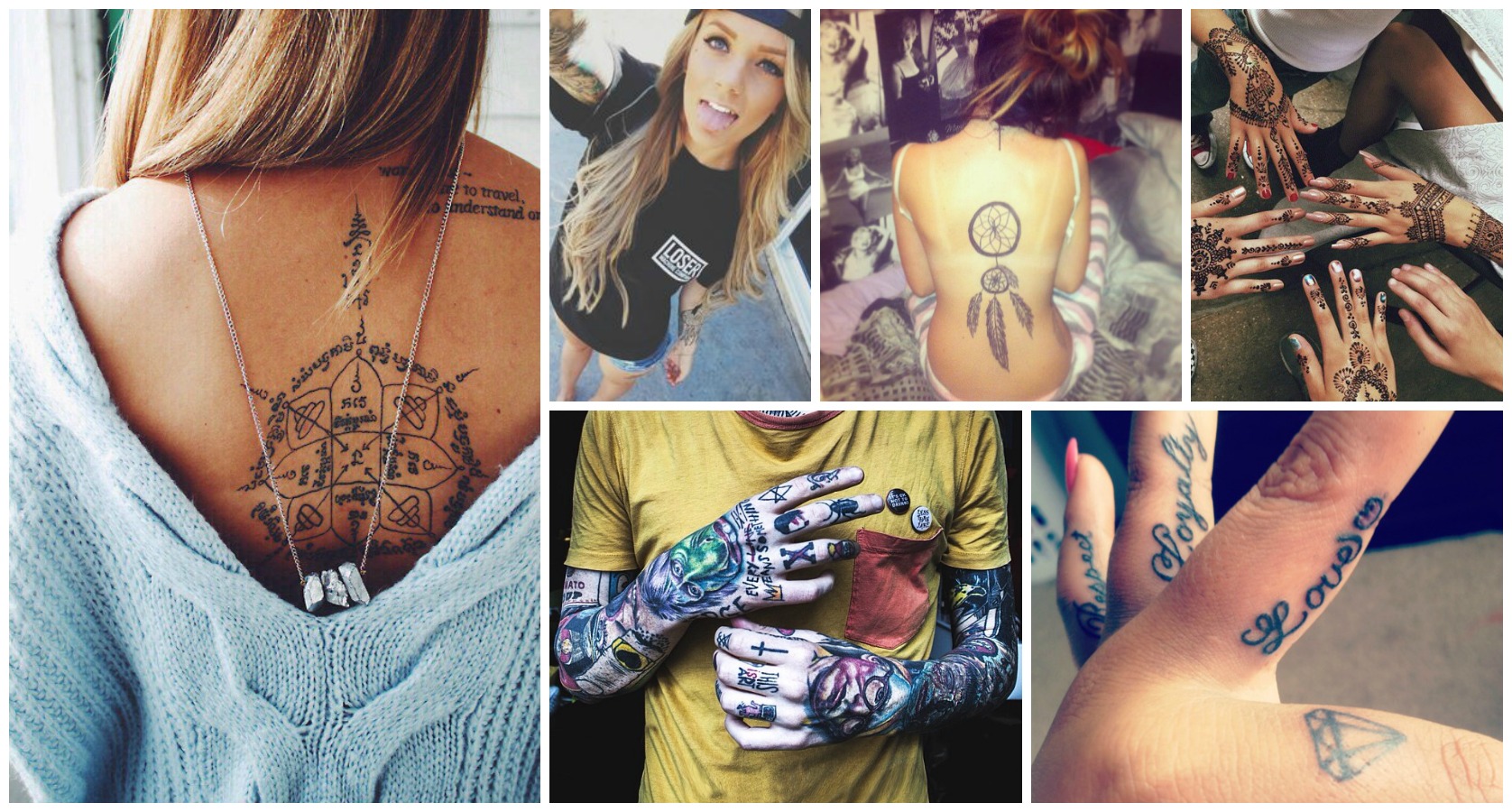 Warn Them About Future Job

Realize that times are changing and that in future it will be less likely that employers will mind their employees’ tattoos. However, they should know that tattoos in visible places will reduce their chances of getting certain jobs. Tattoos on the neck, face, hands, forearms, and below knee can happen to be exposed in the workplace, and their future boss might not like it. At what place would they like to have their tattoos? Maybe it would be best to keep it small and hidden just in case. That way, they will not have to worry about their career.

Whether they would like to admit it or not, tattoos are really painful to get, and even more painful to remove. Needles piercing your skin for hours doesn’t sound like something enjoyable, and if they ever wish to have it removed, not only will it be extremely painful, but they will probably be left with a nasty scar which will probably have to be removed as well. There is also a chance that the tattoo artist will make a mistake (hey, it happens) and what then? They will be left with an ugly tattoo or even worse – an infection. 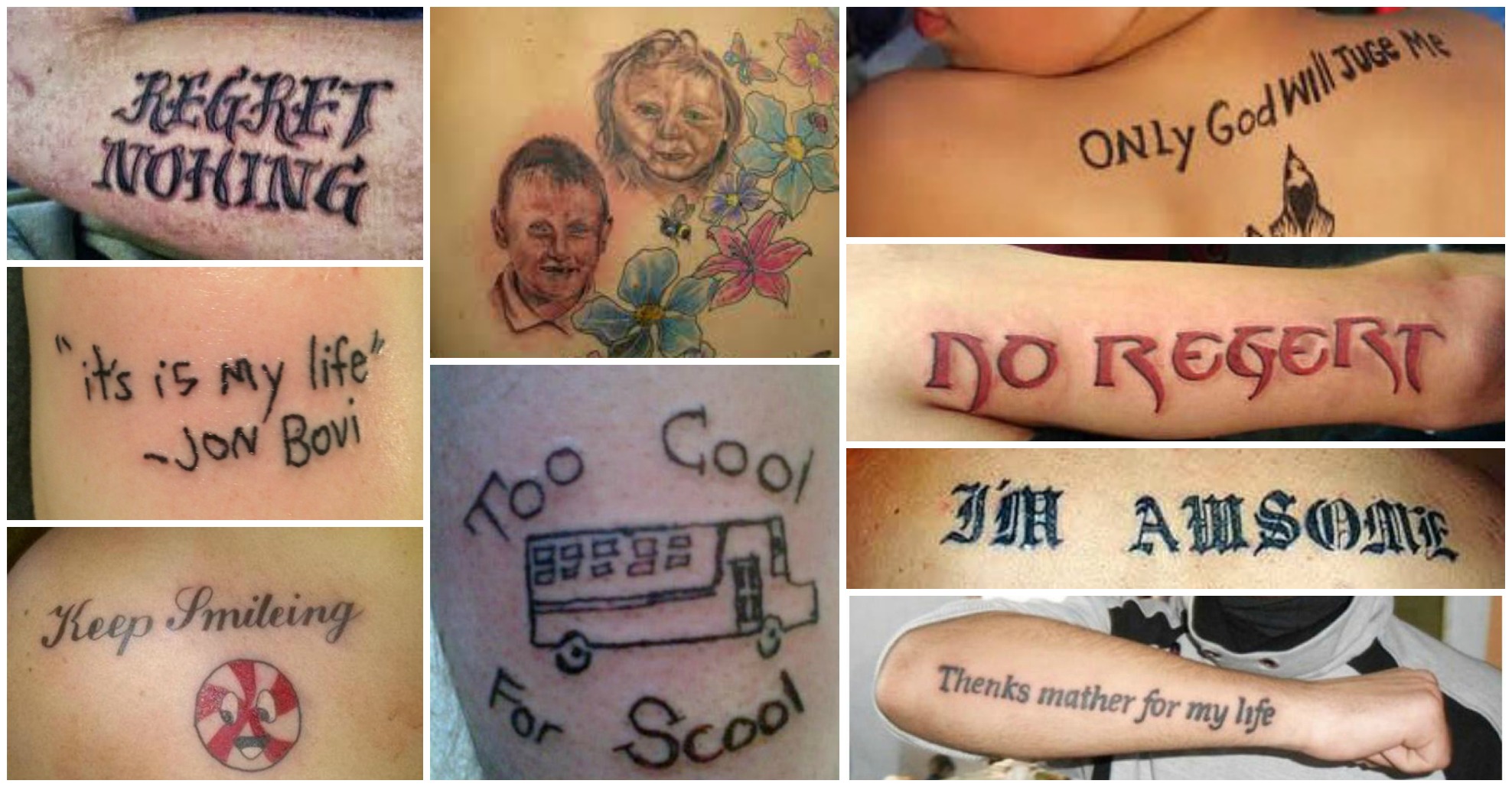 The thing that makes them want to get a tattoo in the first place is probably the desire to stand out, to be different, and to express themselves. Draw their attention to the fact that millions of people have tattoos already, and that the better way to stand out would be not to have them. However, who is to say that they will not get a tattoo when they are 18? The most important thing is to be open, to ask them to think about the reasons behind their decision, and if they still wish to get a tattoo, at least they should opt for something unique, made just for them.
Symbolic for them or not, tattoo will leave a permanent mark on their bodies and perhaps one day they will not be so thrilled about it. The most important thing is not to be strict and to forbid them to do anything, but instead be open and talk to them about all the possible outcomes and consequences.

Tracey Clayton is a full time mom of three girls. She loves cooking, baking, sewing, spending quality time with her daughters and she’s passionate in writing. Hers motto is: "Live the life you love, love the life you live." 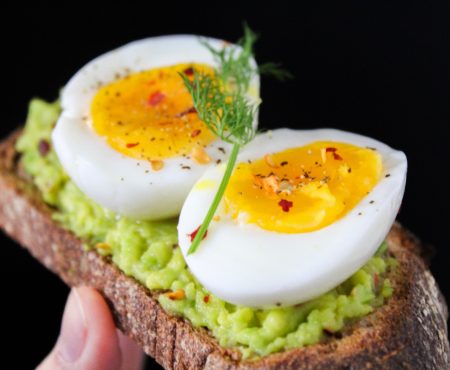 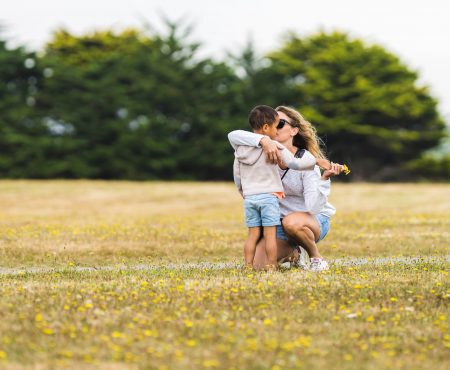 ADHD Meltdown: What To Do When It Occurs 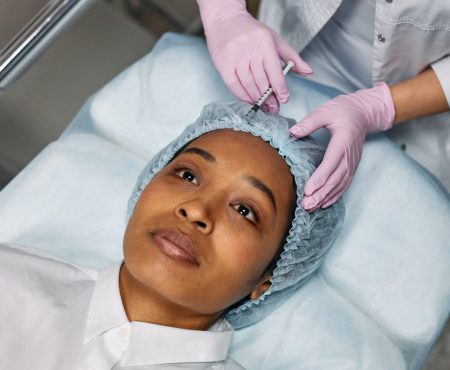 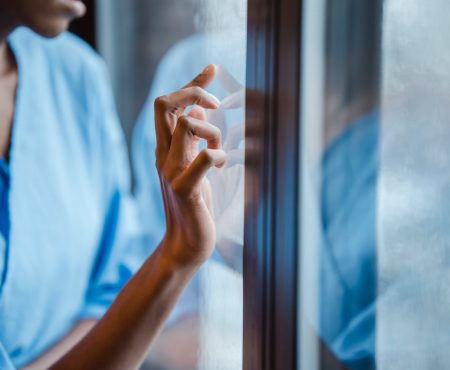