Loading posts...
Home Beauty The Story Behind The Most Expensive Chanel No. 5

The Story Behind The Most Expensive Chanel No. 5

A woman should wear perfume wherever she wants to be kissed. - Coco Chane

What it takes to create something so timeless like Chanel No. 5? Is it marketing, or is the ingenuity of the perfumer what has kept this perfume on the top of the most expensive luxury goods for 95 years? With the help of Tilar Mazzeo, an English professor at Colby College in the USA and her latest book “The Secret of Chanel No. 5: The Intimate History of the World’s Most Famous Perfume”, we are given the insight into the story behind the mysterious fragrance.

Born in 1883 in rural France, Gabrielle Chanel was a daughter of Albert Chanel, an itinerant peddler and Jeanne Chanel, a laundry woman. Coco was only 12 year-old when death entered the family. Her mother, worn out by hard life, died of tuberculosis. Together with her two sisters, Gabrielle was abandoned by her father, who left her at a convent abbey Aubazine in Corezze. Aubazine was a home to Cistercian clerical order. The roots of Coco’s minimalism seen both in her fashion and the design of the bottle of Chanel No. 5 lie in the elemental simplicity, so highly prized by the order. And this is not the only thing the history of the perfume owes to the Gabrielle’s convent life. When you know that the order believed in the symbolism of numbers, the mystery behind the name of the perfume suddenly reveals itself.

By 1921, Coco Chanel was one of the most famous female fashion designers in the mainly man’s world. As the smell of her mother’s soap and scrubbed skin left a permanent trace on this aspiring fashion designer, her next idea was to create a perfume imbued by the freshness and cleanliness. During a summer 1920 Coco spent with the Grand Duke Dimitri Pavlovich on the Cote d’Azur, she met Ernest Beaux, a perfumer working for the Russian royal family in Grasse, Provence. This daring craftsman created 10 samples of the perfume for Coco. Numbered 1 to 5 and 20 to 24, she picked number 5. Believing it to be her lucky number, Gabrielle chose the fifth of May 1921 for the official launch of the fragrance.

Coco’s words about this perfume still resonate today: “It was what I was waiting for. A perfume like nothing else. A woman’s perfume, with the scent of a woman”. To celebrate the launching of Chanel No. 5, she invited Ernest Beaux and friends to a restaurant on the Riviera. The moment she sprayed it around the table, women stopped and asked them what the fragrance was. According to professor Mazzeo, “this was the moment that confirmed for her [Coco] that it was going to be a revolutionary perfume”.

Breaking With The Conventions

For the first time in the history of perfume, the fragrance containing the combination of the scents was created. At the time, a perfume worn by rich women replicated a single flower and it carried strong social implications. Making the first step in the idea that sexy does not mean dirty, Coco decided to balance musk and jasmine usually worn by ladies of the night with the smell of freshness coming from aldehydes. Aldehydes are synthetic chemicals used for the first time in Chanel No. 5. At the beginning of the 20th century, lemon, bergamot and orange were the ingredients contributing to the freshness of perfumes, but their main disadvantage was that they did not last on the skin. According to a legend, Ernest Beaux’s assistant made a mistake and added aldehydes in the amounts never used before.

Chanel No. 5 – One Of The Most Expensive Perfumes In The World Demanding even more jasmine than the Beaux’s previous formula contained, Coco’s Chanel No. 5 includes 80 ingredients resulting in the perfume formula not possible to decipher. Apart from jasmine and musk, some of the notes include ylang ylang, vetiver, Mai rose, the essence of neroli, orange blossom, tonka bean and sandalwood. Today, Provence is the only region where Mai rose and jasmine used for the making of the perfume are grown. Along with the fact that only few perfumes are produced each year, all this contributes to the price tag of $4,200/ounce.

Chanel No. 5 And Its Bottle

The elegant rectangular bottle was not the first container for the best-selling perfume of all time. Since the one having a rounded top proved to be too fragile, Coco envisioned the present container inspired by the Place Vendome in Paris. She added “C” to the black wax seal of the neck of the 1921 bottle and then she double it. The logo was created. Chanel No. 5 became a part of the collection of the Museum of Modern Art in New York in 1959. This bottle is so famous and it has been a great inspiration for many Chanel exhibitions. From Salvador Dali and Andy Warhol to Ridley Scott, who directed a TV commercial in the 70’s and 80’s down to Baz Luhrmann, who directed a short film starring Nicole Kidman in 2004, the arcane perfection of Chanel No. 5 continues to be a source of inspiration for people all over the globe.

Living in Sydney Laura is a proud single parent of three, two girls (Mary and Lisa) and one boy (Jake). Though being a parent of three lively children is one of the most challenging things in the world she finds it incredibly rewarding. Believing you should take care of your body Laura is a advocate for natural foods and healthy living. She also loves travelling to exotic and interesting places fully immersing herself into the scenery and culture. 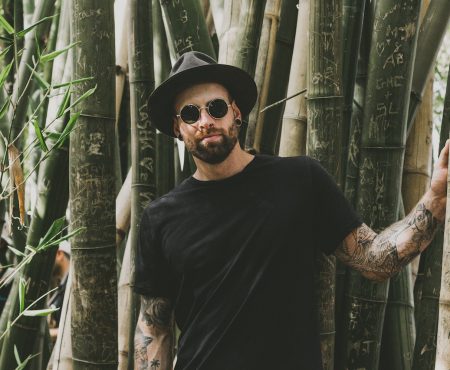 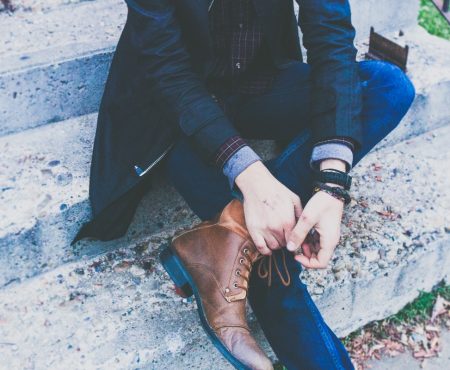 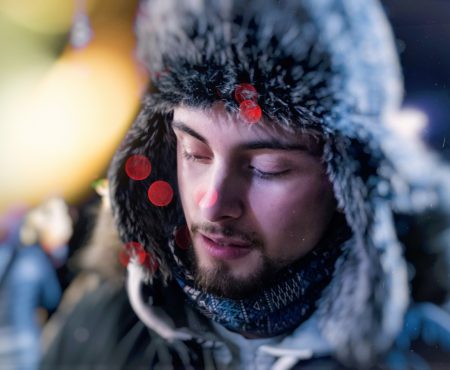