Loading posts...
Home Travel Sin Cities: A Guide Through The 5 Most Vibrant Nightlife Capitals Of The World 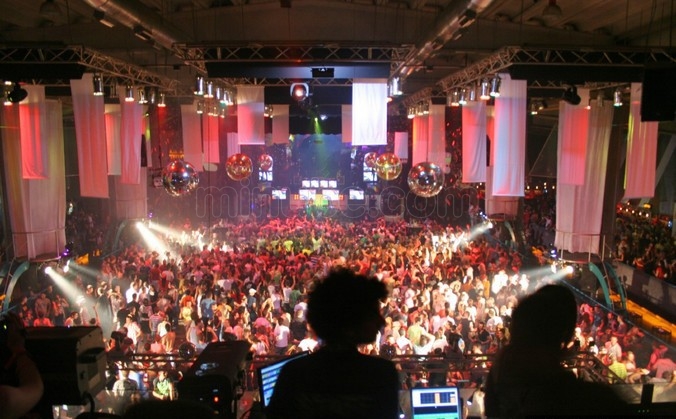 Sin Cities: A Guide Through The 5 Most Vibrant Nightlife Capitals Of The World

One of the most exciting ways to really get to know a place is to experience its nightlife. Walking the streets and sights of cities during daytime provides you with a somewhat low key but informative sort of introduction to a place, but when you go out on the town – that is when you really get to feel the pulse of the place you’re visiting, you get to mingle with the people and learn a few things no textbook can provide such as – what non-pricey, local cocktail/drink is the one to try or how to haggle with taxi drivers. Here are the 5 cities that boast the most enthralling nightlife. 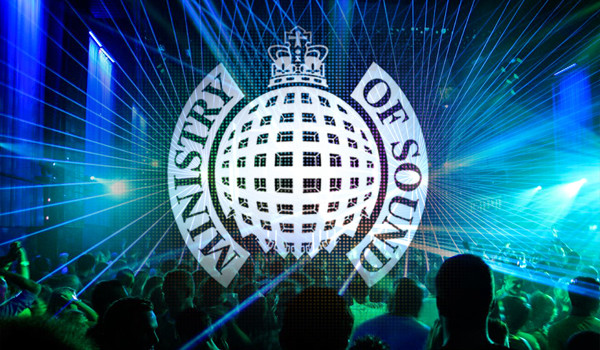 One of the most vibrant and influential cities by day transforms into a proper party hub once the lights go down. From traditional British pubs that get rowdier and rowdier as the hours pass, to some of the most prestigious, most high class night clubs on the planet. If names like “Ministry of Sound” or “Fabric” or “Heaven” don’t excite your inner clubber, then you probably haven’t had a good time in a while. Add to that the fact that it’s an all-week affair in the British capitol, and spice it all up with a bit of laughter in one of the numerous comedy clubs, superb musical offerings regardless of your preference and a venue to suit every taste, the diversity of London’s nightlife scene is near impossible to beat.

While Rio De Janeiro gets all the headlines and all the attention internationally, it is actually its “little brother” Sao Paulo that’s Brazil’s nightlife central. Visit it by day and it will leave you, ehrm, underwhelmed, but just wait until the sun sets and you’re in for a treat. You will find yourself in the epicenter of the hot blooded Brazilian lust unleashed, with dance clubs and rowdy bars around every corner. Sao Paulo won’t get many points for aesthetics, but if you want to let go, go crazy and dance until you wear out the soles of your shoes you’re in the right place. 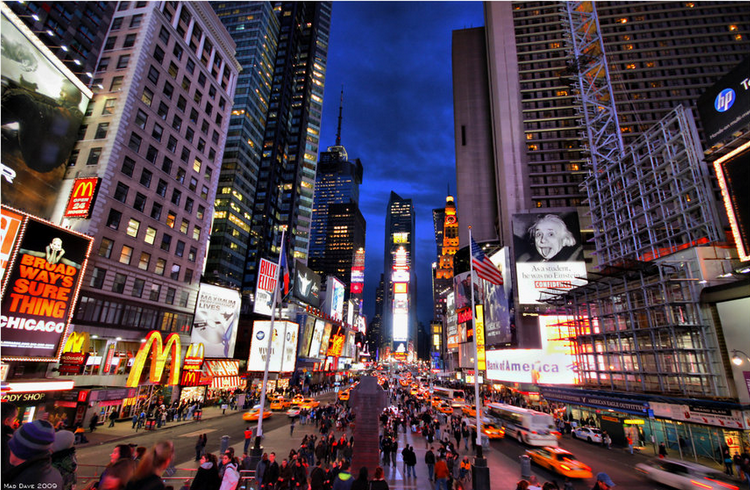 From Sinatra to the latest hipster fads, New York has been able to maintain its cool over many generations and remain a mecca for the young, the creative and the party loving. when it comes to nightlife in New York, you can hardly tell the difference between work days and weekends – “The City That Never Sleeps” goes 365 days a year! Rock shows, jazz clubs, mega-clubs, block parties, trendy bars, lounge cafes – you name it, New York has it. If you’re bored in the Big Apple then you’re not really trying.

Berghain – the church of Techno

Even simply walking down the street in the middle of the day you can sense a special vibe to Berlin. The city is vibrant even when it’s not trying, and it all gets amplified at night. One of the truly most cosmopolitan cities in the world offers plenty for anyone. It is bohemian, it is rambunctious, and it is downright relentless. you can find people queueing to get into a club even after the sun has gone up, and it is one of the few places in the world where taking a nap prior to going out is highly recommended.

Ibiza is to party goers what Mecca is to Muslims – a holy place that calls for a pilgrimage to the epicenter of everything you stand for. During the summer Ibiza runs 24/7 and finding a few hours to rest and recuperate is a problem. What’s not a problem is finding a party, because it’s ever-present. While the sun is still up you party on the beach, then warm up in hotel bars and when the time is right you go dancing to the hottest DJing names in the world. Ibiza has the wildest clubs in the world where every crazy idea is pushed to the extreme, and if non-stop party is your idea of heaven then this Spanish island just might be your garden of Eden.