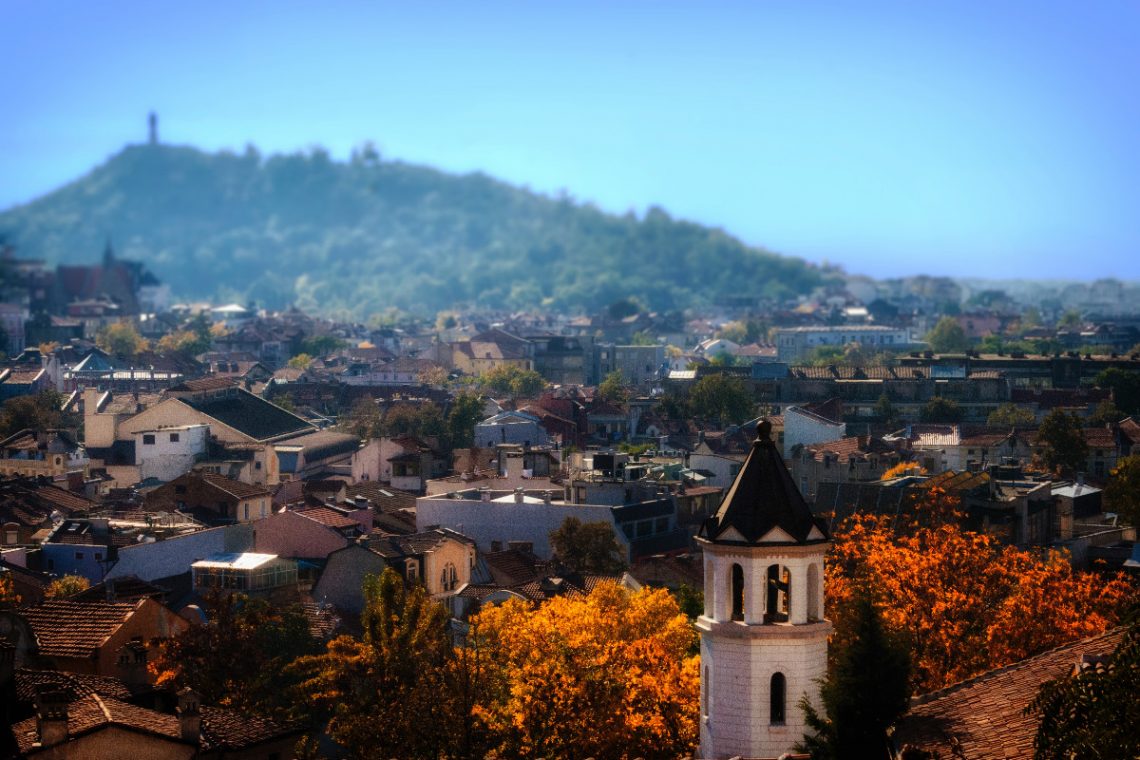 Reasons Why Eastern Europe is the New Best Destination for Millennials

More and more people are visiting Eastern Europe every year. First, there were the organized tours. It was the time when this part of Europe was just opening out to the world and most of Westerners didn’t know how to organize and travel through this region on their own. There were problems with bad infrastructure and language barrier. Now, the situation is different. More people travel alone and I see many elderly couples roaming around. But the largest group of visitors I can see on the streets of Sofia are young people in a student’s age and these are the reasons why Eastern Europe is the new best destination for the Millennials.

But Who Are the Millennials?

Millennials are the young people born between 1982 and 2002. In 2017, they are in college or already working. Several years ago, the popular opinion was that the children of this generation tend to be narcissists and have a sense of entitlement. But now we know that they, as grownups, look for meaningful relations, possess social consciousness and prioritise work-life balance. Do they prefer partying over cultural pursuit? It looks like this is a wrong assumption as Forbes has revealed.

So, why I claim that Eastern Europe is the new best destination for Millennials? 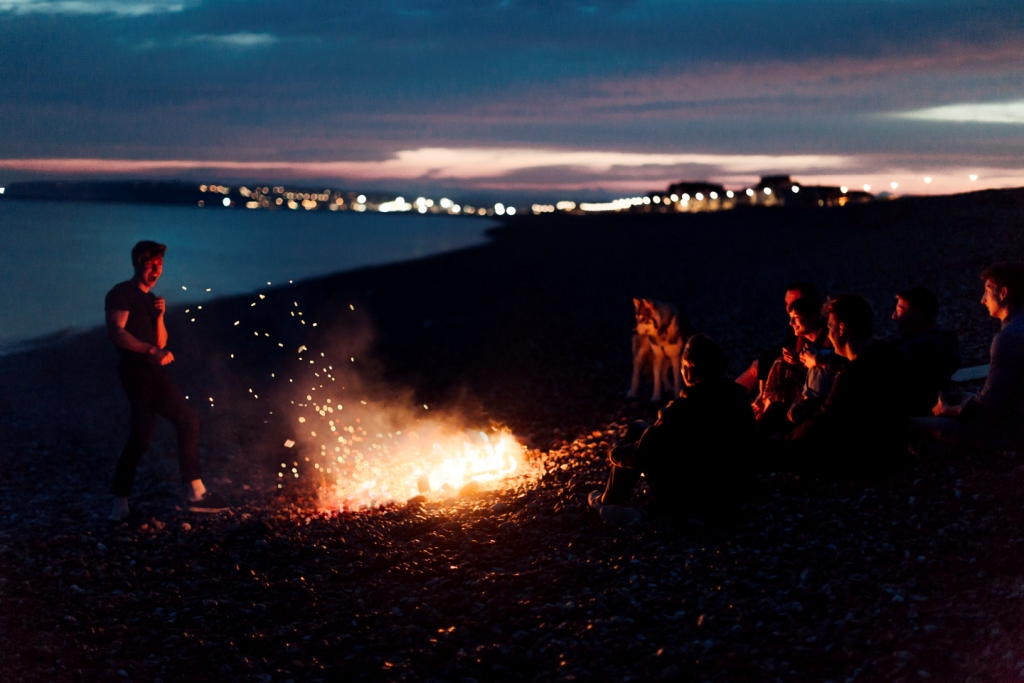 As we said earlier, the Millennials all over the world are studying or just starting their job careers. Thus, they are the ones that don’t have a lot of money to spend for expensive travel tours and destinations that cost a fortune to visit.

Natural choices for them are destinations like Asia and South America, and lately Eastern Europe. The Millennials, as curious as they are, learn quickly and know that this part of Europe is interesting to explore and very affordable. They can choose from many budget-friendly options for accommodation and low-cost flights and as we know, these two are the biggest expenses items in any travel budget. 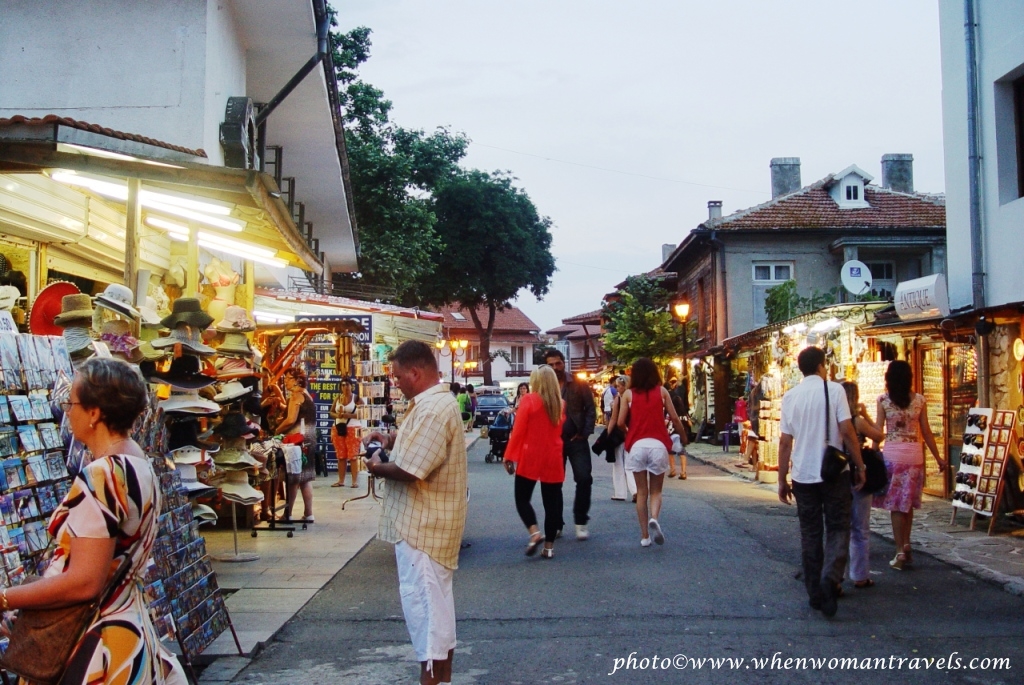 In the light of the recent terrorist attacks, Western Europe became not that safe in comparison with its Eastern counterpart.  The Global Peace Index Report for 2017 shows that Europe, in general, is one of the safest places on Earth. As the countries in Eastern Europe don’t play a much important role in taking political decisions, they stay aside from the terrorism. We can just hope that this tendency will continue.

In addition to the lower crime rate, the life in Eastern Europe is still very simple and this simplicity gives a further feel of peacefulness. 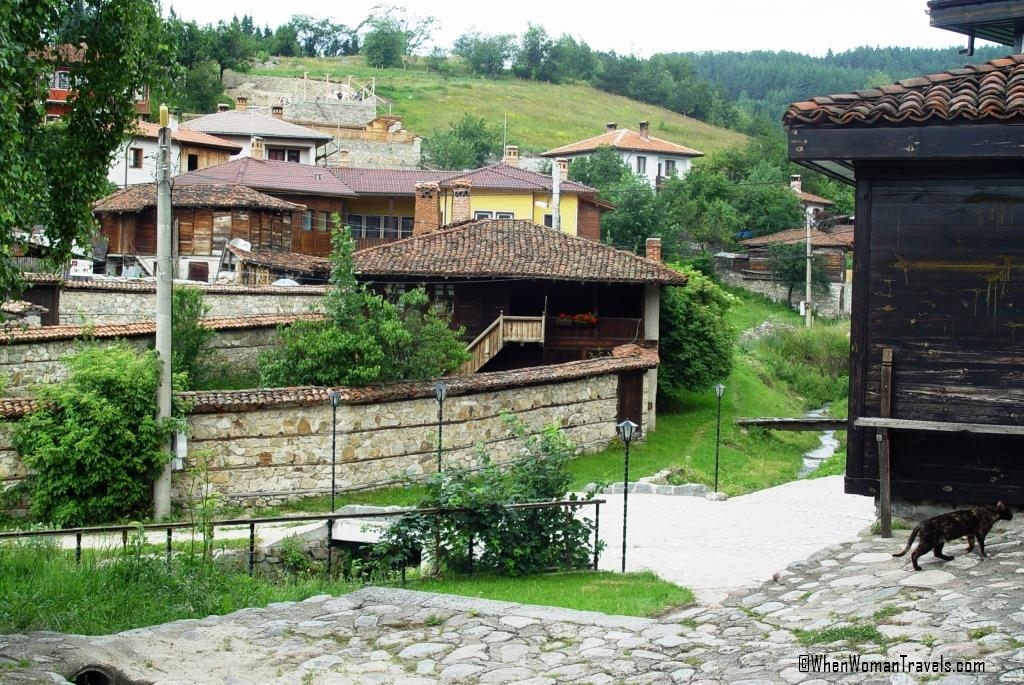 Eastern Europe is one of the most culturally rich regions on the continent because of the many small countries occupying the invisible borderline between Europe and the Orient. For example, there are many reasons to visit Plovdiv where the ottoman past lives hand in hand with the modern, Eastern Orthodox lifestyle, attracting many who want to see this unique mix. Very few people also know that Plovdiv is the oldest inhabited city in Europe and one of the oldest in the world.

There are also different religions living together in Eastern European countries. And if we add to the mix the stormy past of the region, there is a lot to be learned and observed as cultural patterns. The curious young people from the millennial generation enjoy experiencing other cultures, tasting traditional food and making new friends. That’s why there is an abundant possibility for them to discover new cultures at each of the small countries occupying this part of Europe.

Between the stunning sea views in Croatia and Montenegro, the rugged landscape of Northern Bosnia and Herzegovina, the pleasant nightlife in the Serbia’s capital Belgrade, the haunting castle of Dracula in Romania and  the hidden in the mountains villages of Bulgaria that are living witnesses of another time, the young people can find a lot to experience and discover. 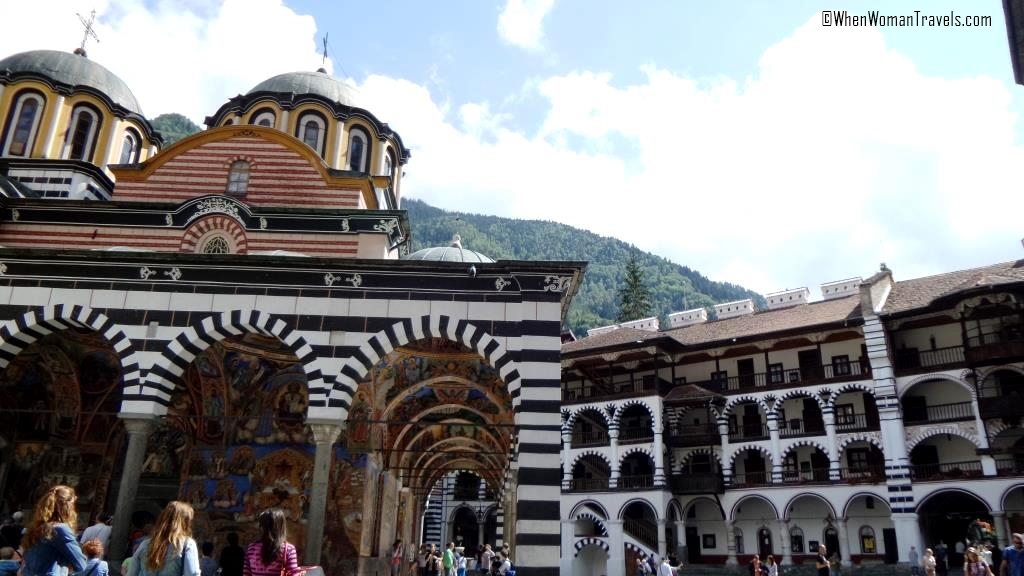 Nightlife Is Good and Affordable

Eastern Europe offers varied and interesting nightlife. The restaurant scene is full of hipster, vegetarian and ethnic food places but you can also find the finest Italian restaurants, sushi bars and traditional restaurants that also offer musical entertainment. Apart the consumerist part of the nightlife and the partying, the Eastern European cities are safe and beautiful for night walks (you need of course to stay in the central parts and be vigilant like everywhere else in the world). Isn’t it Sofia by night a beauty?

Nightclubs are many and surprise the foreign visitors with their modern look and variety of music styles. Now it is also easy to discover the hidden gems on the nightlife scene as there are tours offered for the interested visitors. An example is the New Sofia Pub Crawl. 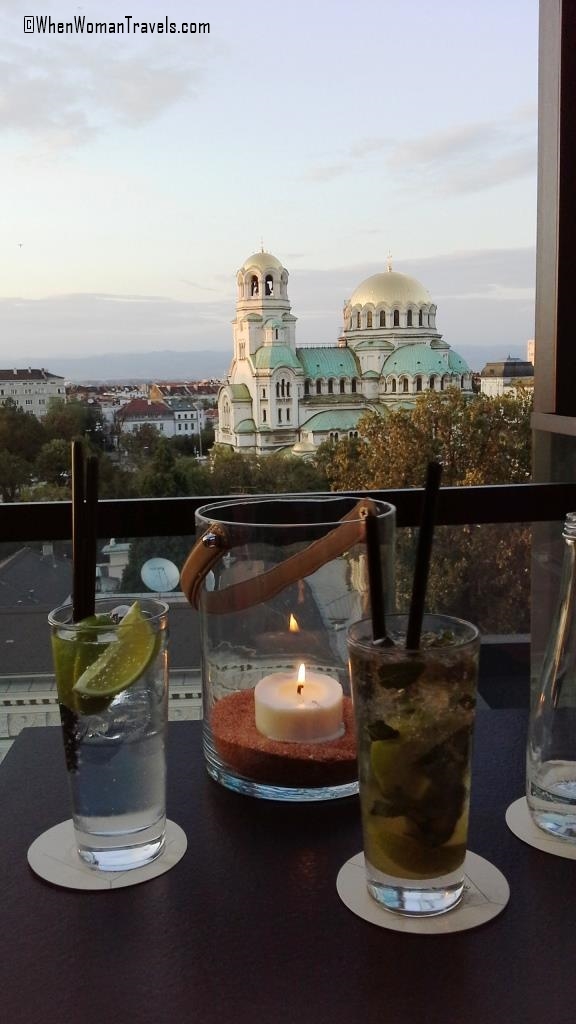 As Eastern Europe is not that rich as it is the Western part, most of the uncultivated land is not private. This gives people great opportunity to explore the wilderness of the country in their own way and camp freely almost wherever they want. But the freedom, of course, comes with the responsibility to keep nature clean, respect the fire rules and stay out of nature parks if this is required.

If you don’t want to camp, there are still many ways to experience the countryside. In Bulgaria, one of the best places is on the northern Black Sea coast where you can visit Kavarna and its surroundings. Another good example is to visit Pocitelj, a small rock village not far from Mostar in Bosnia and Herzegovina. If you like mountains, you can go out of the beaten path hiking in Bulgaria. And if you are attracted by unusual places, there are some in Bulgaria too. 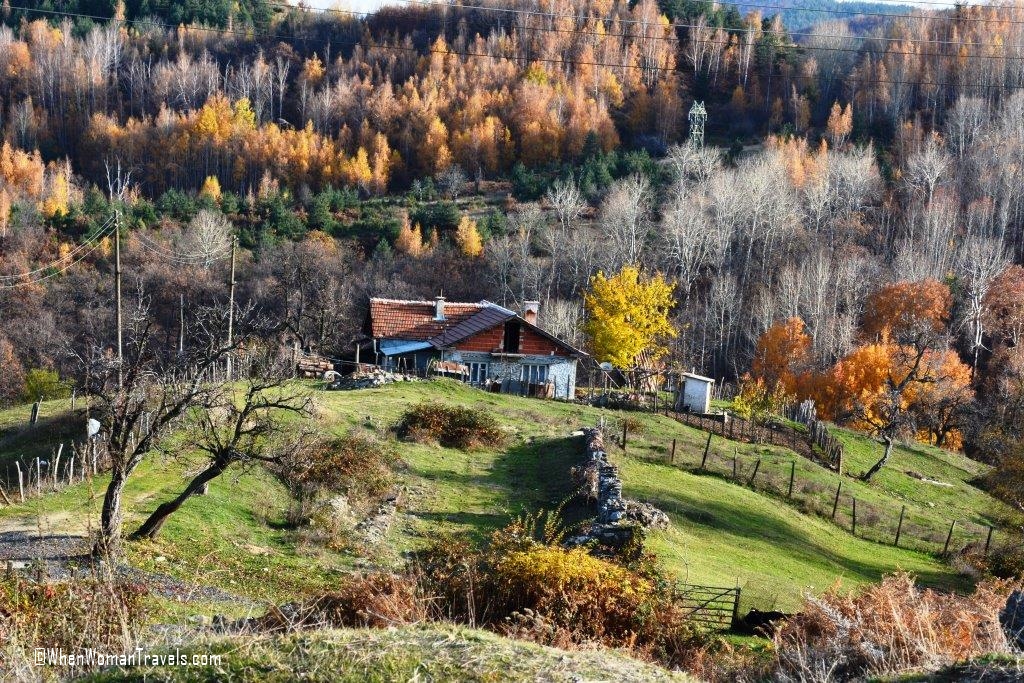 Except for the hikes you can do, Eastern Europe is attractive with its active outdoor adventure possibilities. In Kavarna, you can go for a sea kayaking, in Slovenia for a glamping experience. If you like skiing, Bulgaria has several places for you. But if you want more adrenaline-related activities, you can choose between bungee jumping, rafting, racing cars (including with Lada), scuba diving, parachuting and much more. 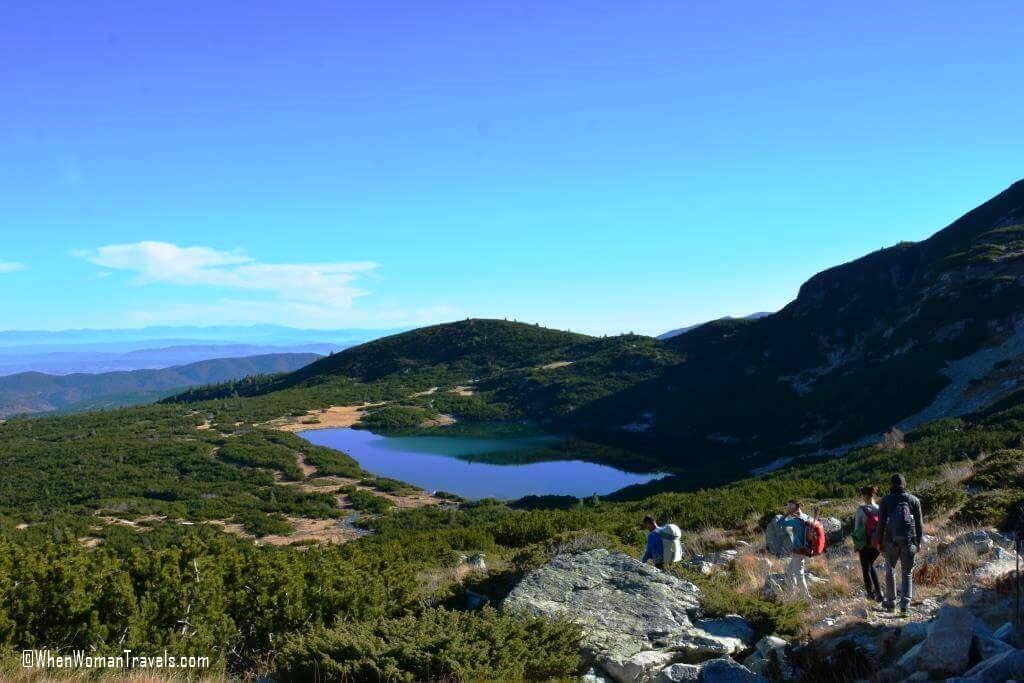 The development of the low-cost flights’ industry helped tremendously Eastern Europe to open up to the rest of the world. Many airlines fly several times a week to many Eastern European cities and thus connecting the West with the East in an easy and very affordable way. 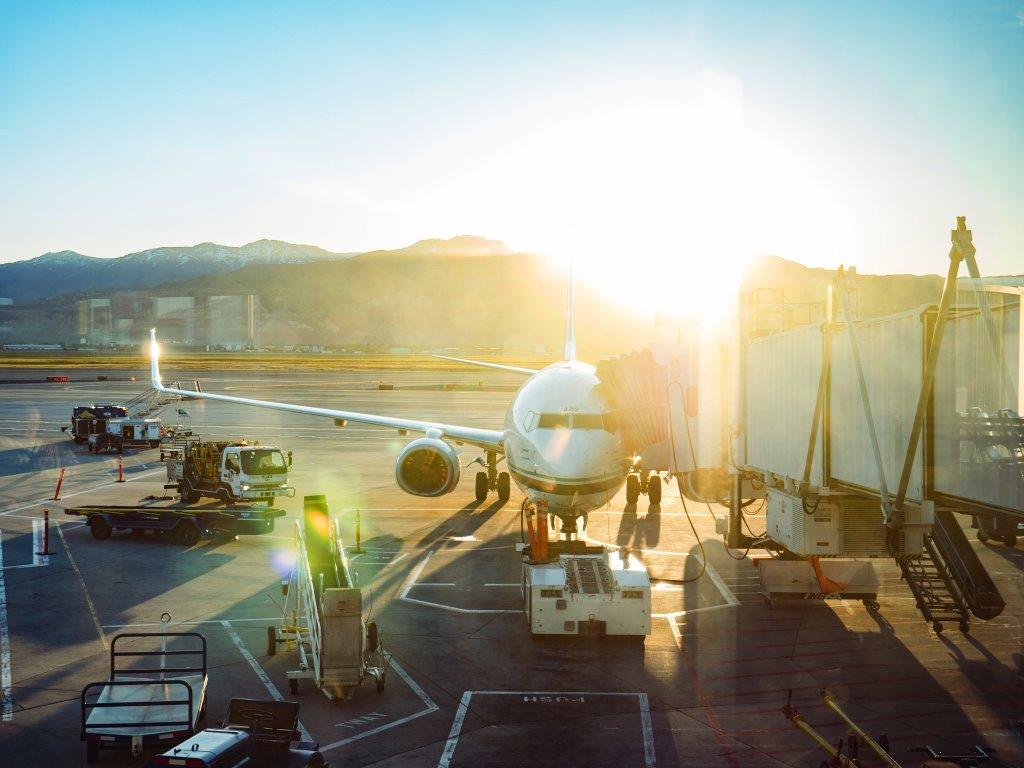 Food Still Has a Great Taste

If you come from countries like Canada and USA, you probably wouldn’t believe the taste of the tomatoes you will eat in Bulgaria. The locally produced red veggies have a juicy and fragrant taste that you will love. In Bulgaria, you will eat them every time you order the traditional Shopska Salad that is as simple as refreshing when eaten in summer. In Serbia, try the Srpska skara, a mix of barbecued meat that has its unique taste because of the spices used. Croatia is known for its sea food (of course). But no matter where in Eastern Europe you go you will find that the food has a natural taste because it is less genetically modified. Apart from less GMO, the other reason why you will find the food tasty is that here is one of the most fertile lands in Europe and produces a large variety of the food consumed. 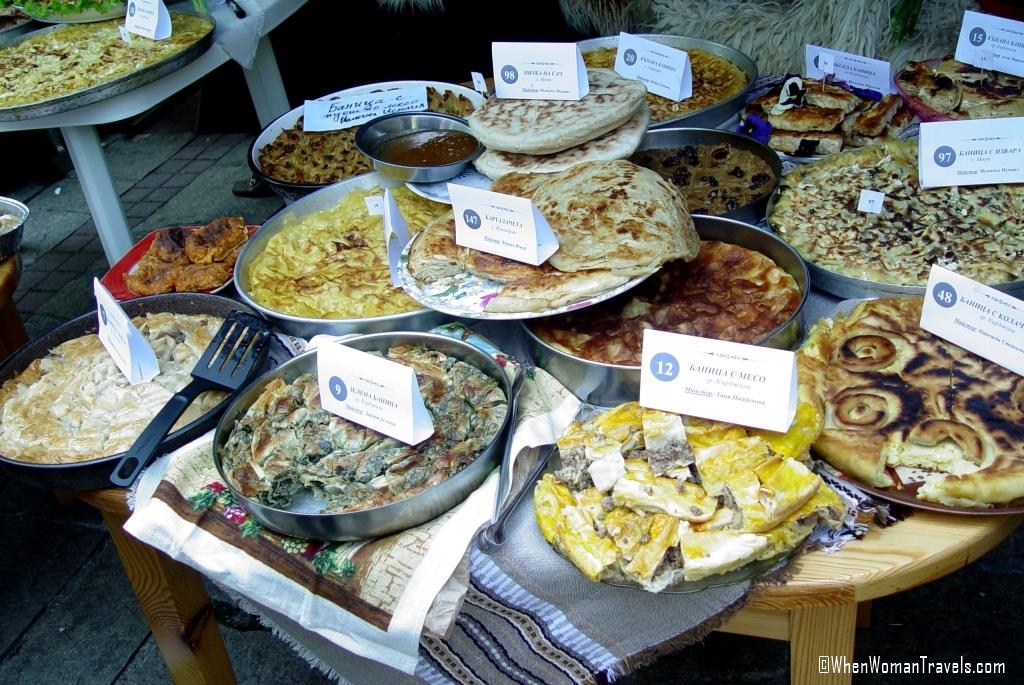 Are the Millennials self-centered? Are they like just partying and not learning new things? No, they are not! That’s why Eastern Europe is one of the best places where they can travel and learn, see a different world and lifestyle, and still spend some of the best times in their young lives. Eastern Europe, as rich as it is with culture and history, offers to the Millennial generation an opportunity to do all these and the best part is that they can do it on a tight budget. And besides, who else than the Millennials can better show the rest of the world that Eastern Europe is not scary place to visit and is beautiful and rich with the most important –  authenticity? Geri Vladeva has started her expat journey in Ethiopia many years ago. Since then she had lived in different countries. Now she shares female travel tips on her blog When Woman Travels. Connect with her on Facebook, Twitter or Pinterest. 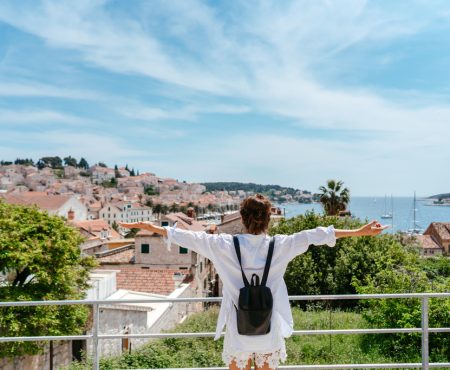