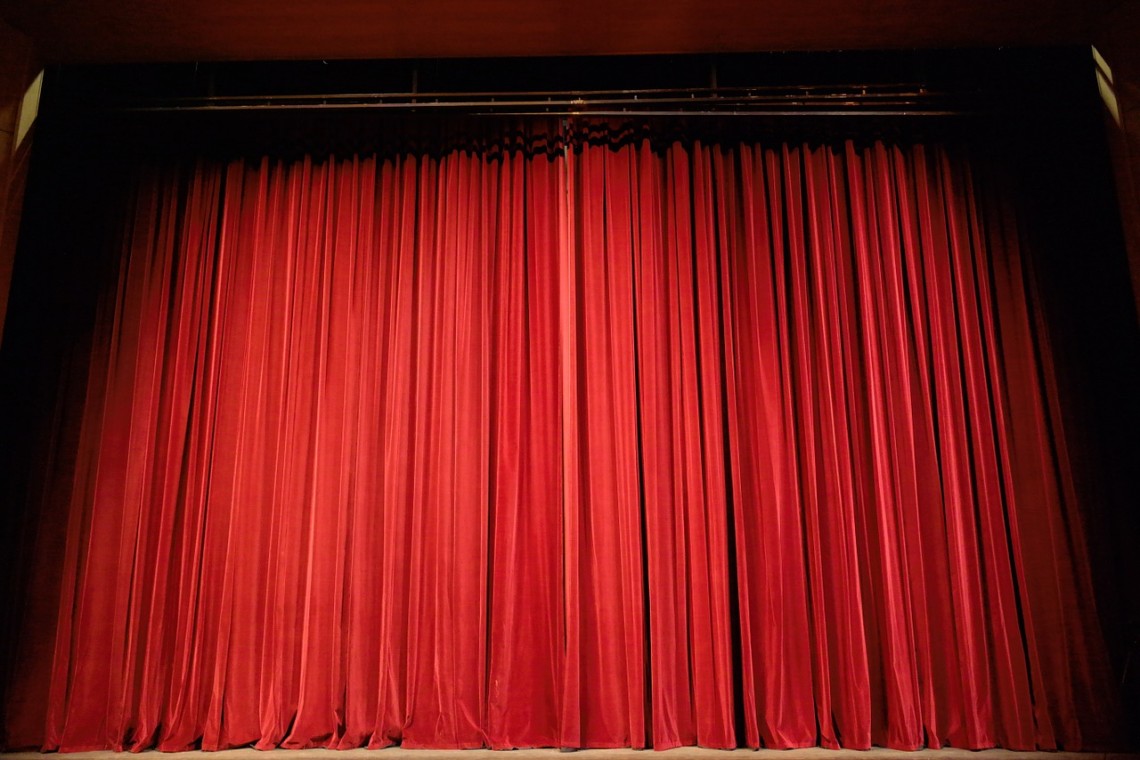 Why Did People Stop Caring For Theatre?

Sitting in the comfort of our home, wrapped up in our favorite blanket, drinking hot tea in front of the TV in the evening after a long day is what are lives have come down to.

The modern way of living has turned people into couch potatoes, as after working an eight-hour shift they have no energy to do anything fun and interesting anymore. 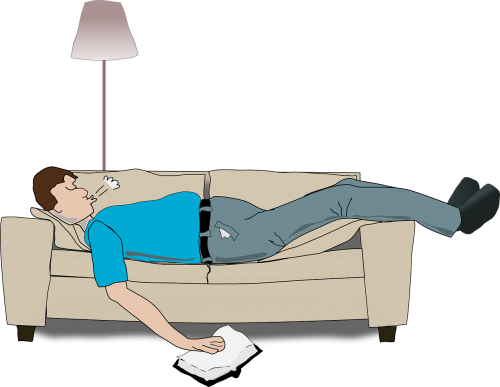 The new technology has also enabled us to receive all the things that the world has to offer without moving anything but our thumb – with our laptops, tablets and smartphones we can get all the latest news, information, new episodes of our favorite TV shows and popular movies.

But is it such a good thing?

Has the fact that we can literally hold the whole world on the palm of our hand showed any negatives?

The answer is yes, as it reflected badly on the theatre, that is somehow emptier each day.

You might say that the process started gradually. When the seventh art first appeared, most people were so amazed with the fact that a picture is moving that they all hurried to get their own ticket and experience the magic of the big screen. Over the time, cinemas became more and more popular, especially when the picture was accompanied with sound and talkies appeared – that is when the theatre started loosing it regulars.

However, there were always those who preferred live show and face to face monologues, so the hall was never completely empty.

Another proof that the cinema has the power over theatre is the fact that move actors are much more popular and that their names are heard world wide. Just try to make two lists of celebrity names and you will see that one will be significantly longer than the other.

What you do not know is how many actors have previously walked on the theatre stage, quite successfully if I might add, but you have not heard about them until they appeared on the silver screen.

One of them is Patrick Swayze, famous for its role in the classic romantic Dirty Dancing. But before he was actually chosen for that part among thousands of others that came to the audition, he proved his talent in front of the theatre audience. 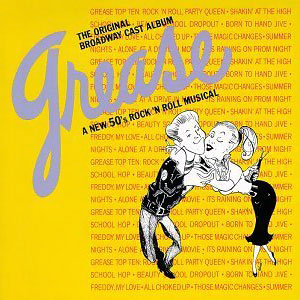 With his leading role in the famous musical Grease he left the world speechless with his astonishing performance of the leading character Danny Zuko. He received such great criticism, that this role was actually what set the basis for his further movie carrier, as he received many offers from world-renewed producers.

Highly respected both in the UK and USA, Kevin Spacey has proved himself as theatre and movie actor. In Pulitzer and Tony-winning show Lost in Yonkers, Kevin even managed to win the award for his work, portraying the character Louie, and the show received such great criticism that it attracted audience back to the theatres.

After this we can maybe conclude that the main ingredient in the recipe for the popularization of certain theatre show is a famous movie actor. How did that happen? The answer is simple – with cable and satellite TV it became easy to play movies world wide, and so to get familiar with the leading actors, no mater what country they are from.

With just enough budget, the movie can be presented to the whole world, through advertisements on TV, billboards and posters. What is more interesting is that with the appearance of YouTube people were able to play a short trailer of a particular movie and decide for themselves if they will like it or not without actually watching it.

On the other hand, theatre shows are not filmed, and only those who are sitting in the theatre hall can see it. Another problem can also be that you are not really sure what to expect when you buy a ticket for the live show.

No trailers, just the names of the actors, and short synopsis.

But how much does that really tell us? Is it that we became lazy or that we simply do not have time to lose on something that we might not like at all that made us turn to the movies, nobody knows.

To see a movie we do not need to leave or house. We can watch it on the TV or better yet a computer where we can pause it whenever we want, mostly to check messages and social network updates, and return to watching it anytime later. That is not the case with the theatre. But will this be a phase?

Will people at one point realize that they need to relax their eyes from various screens they are looking at all day, and buy that theatre ticket and see a live show?

Who knows. We will just have to wait and see what the future has in store for us. 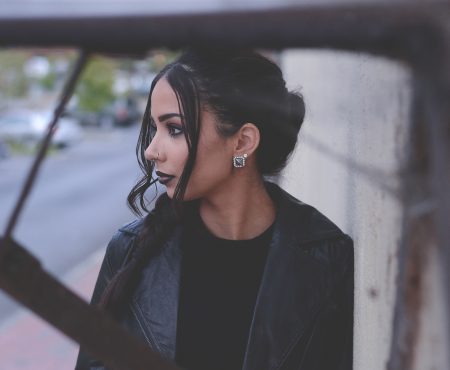 The Quick Review of the Gothic Culture