Loading posts...
Home Travel Mind-Blowing Food Facts About Australia That Show Why This Continent is so Unique 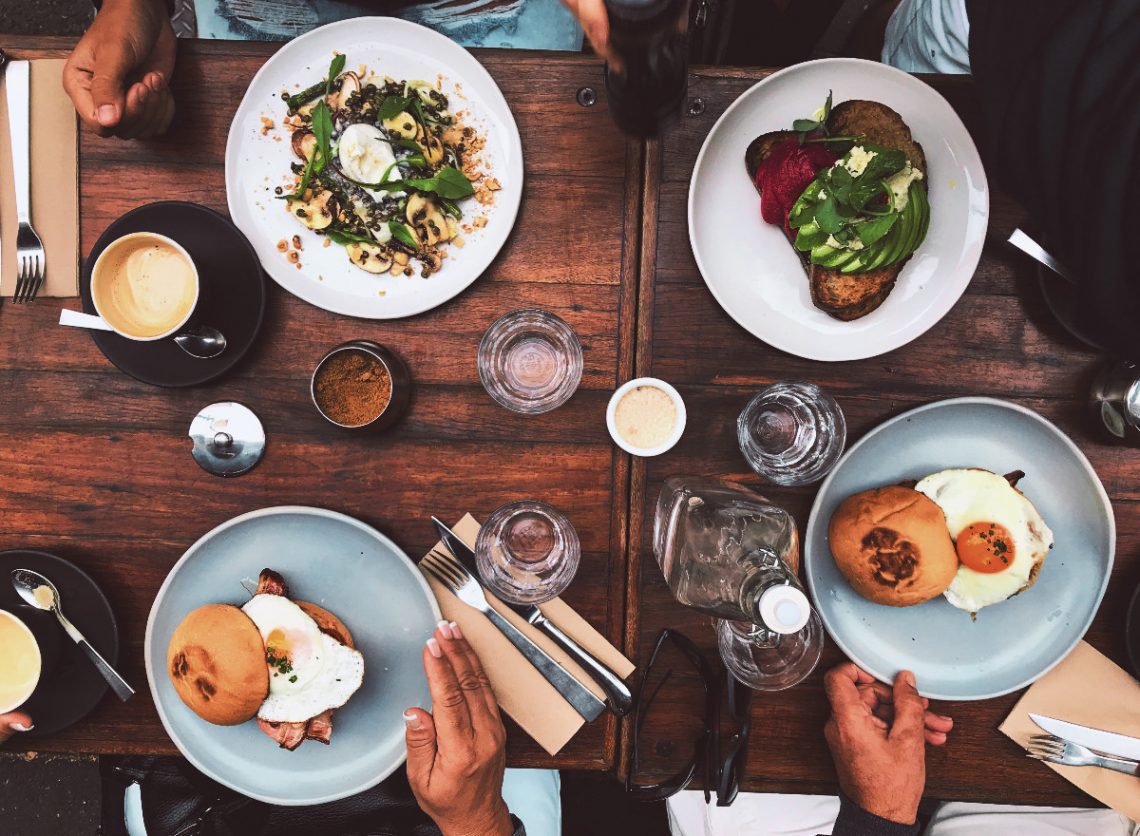 Each country has its own things that make it unique, whether it’s crazy customs, the way people dress or their daily routines. And like all others, Australia is a continent full of amazing culture, traditions and – of course – dishes. But there is a lot more to the Aussie food than exotic meats and tropical fruit. You might have already heard of some of these facts, but other will probably surprise you, as there is a lot more to this seemingly simple diet than meets the eye: 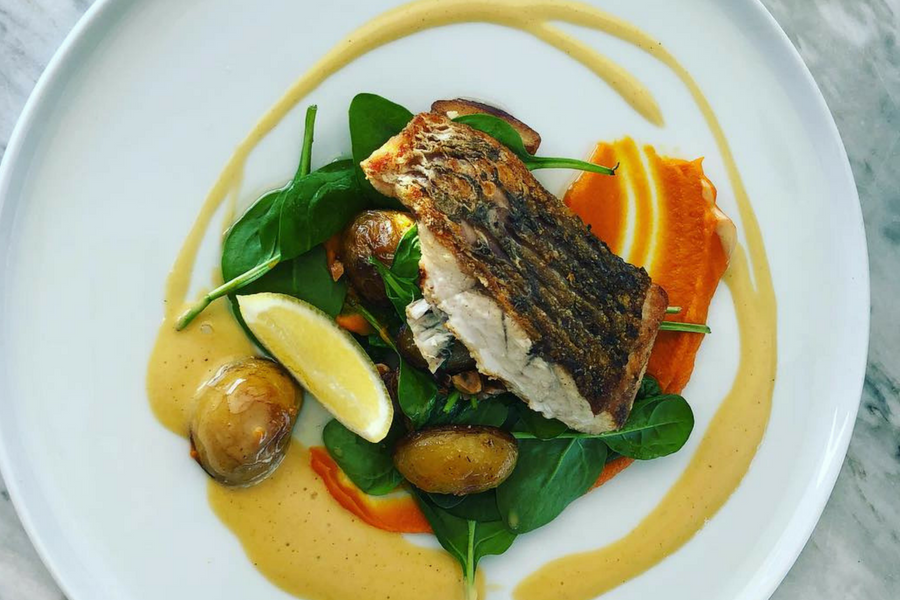 From the European settlers to people from all over the world moving to the sunny cities, Australian culture has been heavily influenced by international cuisines. So, while a favorite way of preparing meat might be barbecuing, you will see things like Indian curries, Asian fried rice dishes and European glazed and baked dishes served with pasta and other non-Australian ingredients. But this hasn’t “watered down” the Australian cuisine. In fact, it has enriched it and brought in flavors that have become an integral part of the daily Aussie diet.

Let’s first address the obvious one: Australia has one of the longest coastlines, and it’s completely natural that one of the dominant proteins consumed there is fish. Fresh fish is available at the markets daily and some of the best seafood dishes come directly from this country. So, if you’re planning to indulge in the art of preparing some of the best Australian fish, you should invest in the best fillet knife for fish and prepare some of the best recipes. But there is a surprising twist to all of this: Australia is the second-largest exporter of beef in the world. Not only does the country produce and distribute large amounts of lamb, pork, and mutton, but the majority of cuts are prized as being some of the best in the world, like the famous porterhouse’s T-bone. Of course, the stereotypes do hold some weight, as exotic meats like crocodile, kangaroo, snake, and emu can be found in almost any butcher’s shop.

Unlike meats that produce all year round, with Australia’s dominantly sunny weather, crops still need specific climate conditions to thrive, making them very much seasonal produce. The main impact this has is the recipes that change from one season to the next, accommodating fresh ingredients. It also impacts the prices, as out-of-season ingredients are few and far between, boosting the price tag. Some of these ingredients include peas, carrots, sweet potatoes, and zucchini. 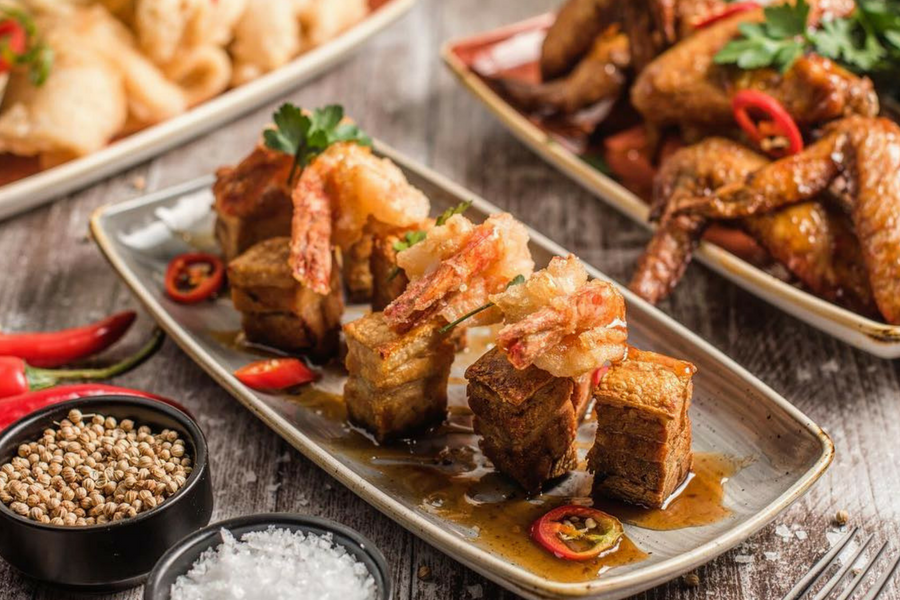 Some of the best chefs in the world are situated right there in Australia, and they are known for their amazing taste palates and unique food combinations. The often rely on using fresh, Australian ingredients and preparing them in a unique, intercultural way, like Tetsuya’s restaurant which offers a French and Japanese twist on things. However, a lot of them rely on classics for the base of their recipes, like the humble pavlova, simple Lamington, and the Damper soda bread.

Every dish has an origin story, but lots of them are various versions of “these were the available ingredients at the time”. But Aussie dishes usually have fascinating stories behind them. Like how Lamingtons were created out of necessity for a surprise visit when Lady Lamington had nothing in the kitchen to serve but a stale sponge cake, so she had the cook drench it with chocolate and cover it with desiccated coconut. Or the Anzac biscuits, that were sent to men in the army by their wives, because they were the only biscuits that can survive the long trip on a boat and arrive to the soldiers with a taste of home. 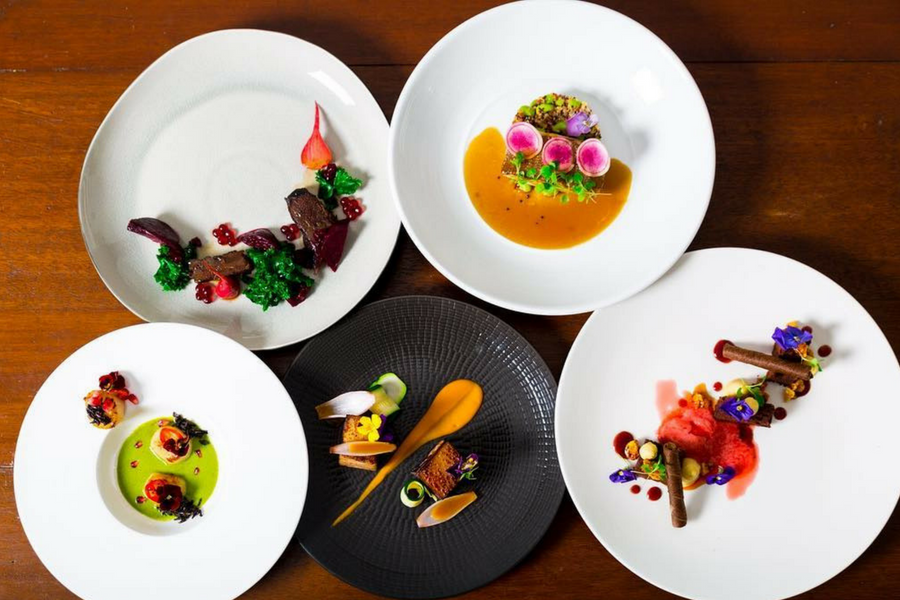 So the next time you are visiting Australia and you are thinking of getting something to eat, remember that you are diving into a rich cuisine full of flavors to explore and that you should give every part a taste. 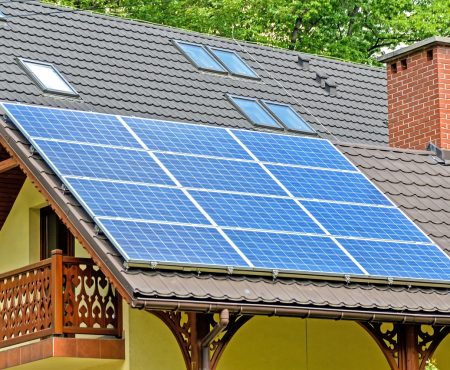 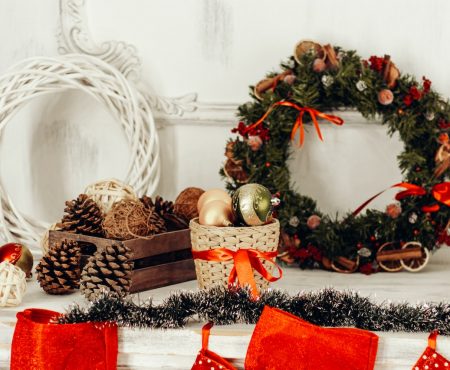 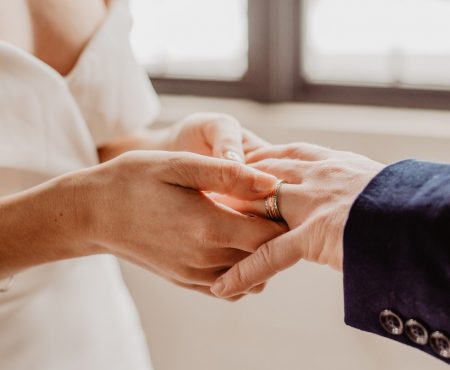 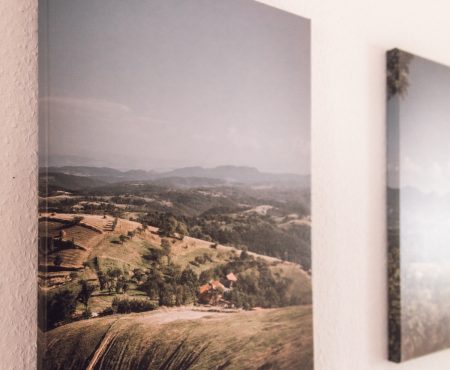