Meet the 10 Youngest Billionaires in the World

They are young, successful, and wealthy beyond comprehension. The fast times we live in produce billionaires at a pace faster than ever, and the list of billionaires under 40 keeps growing longer and longer.  Let us get to know the ten youngest billionaires in the world today. The current list of under-40 billionaires holds 31 members, and we have a brand spanking new youngest entrant. Without further ado, the young and the wealthy: Relatively little known 24 year old Perenna Kei holds a bachelor’s degree in economics from the University of London. More importantly, she is the daughter of Ji Haipeng, the Chairman and CEO of Logan Property Holdings. Perenna is estimated to be worth $1.4 billion, holding an 85% stake in her father’s company.

Former youngest billionaire and Facebook co-founder has a net worth of $6.8 billion. Mark Zuckerberg’s Harvard roommate is younger than him only by eight days. In 2008 he parted ways with his college buddy and founded Asana, a company that produces platforms aimed to increase employee productivity.

Do we need to tell you anything about the now-30-years-old founder of the 21st century phenom that is Facebook? Let’s just note that his net worth is currently $33.1 billion and growing 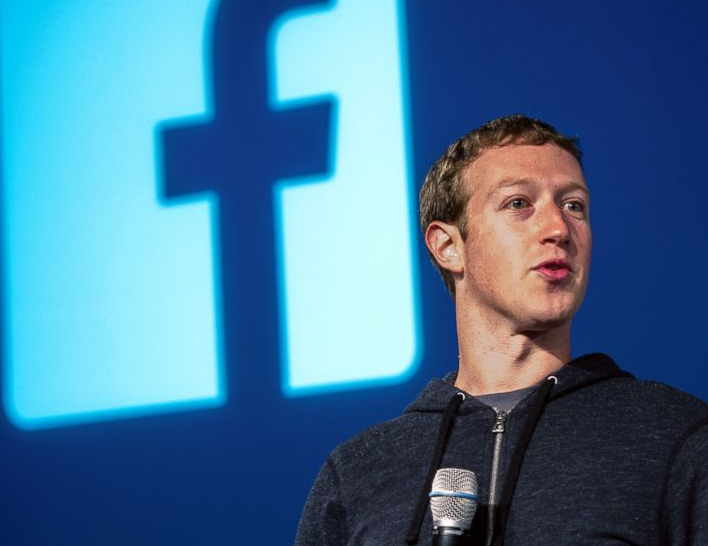 The heir to the fortunes of the Thurn Und Taxis family which held the hereditary position of the postmaster general of the Holy Roman empire since the late XVI century holds the distinction of once being the youngest billionaire on the list at the age of 8. Now 31, he is an avid car-racer competing in he German GP Championship.

Currently estimated to a net worth of $6.3 billion, 31 years old Duncan is the heir to Enterprise Products Partners LP, a company founded by his father which deals in natural gas. The company remained under the family control after his father died in 2010, and Scott now spearheads the industry Behemoth. 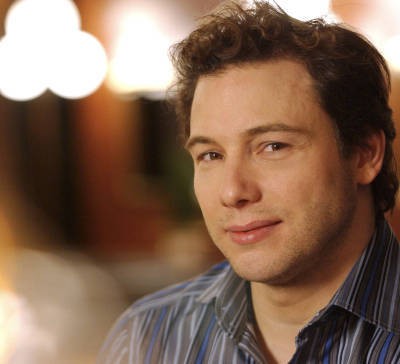 Brazilian born Saverin is another Harvard alumni and Facebook co-founder on the list. Now 32, he left the company in 2008 on less-than-friendly terms and curently resides in Singapore, estimated to be worth something in the neighborhood of $4.2 billion.

33 years old Yang Huiyan owes her $8.2 billion fortune to the fact that she is the daughter of Yang Guoqiang who founded Country Garden Holdings, a successful property development company. Just before the company went public in 2007 her father transferred 70% of its shares to her, ensuring her the title of the fifth richest person in mainland China.

Fahd Hariri, the youngest son of slain Lebanese Prime Minister Rafic Hariri is 33 and worth $1.3 billion. He lives in Paris, where he got a degree in architecture. He now deals in real estate, and hasn’t set foot in his native Lebanon ever since his father’s death in 2005.

Immortalized by Justin Timberlake in “The Social Network”, 35 years old Parker had his hands in a number of successful and influential online ventures, and served as the first president of Facebook. He is estimated to be worth around $3.5 billion, and he still has an active role in many different internet ventures.

Older brother of the aforementioned Fahd Hariri is 36 and suspected to be worth about $1.3 billion. He is now involved with Saudi Oger, a powerful Saudi construction company which was the original source of the family fortunes. He also has his hands in banking and telecommunications.