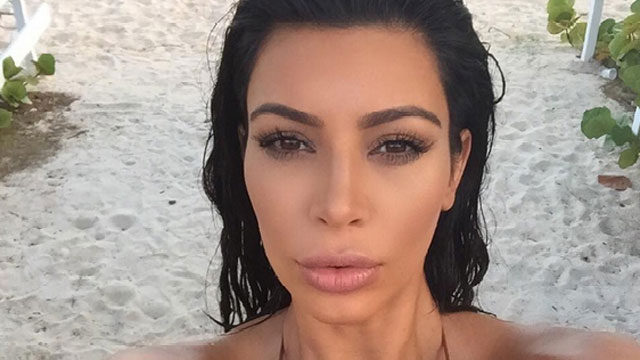 It’s no secret that Instagram contributed to multiple people’s careers (those who actually had a career or those who didn’t but for some reason suddenly became hot shots of the internet world through their insta accounts) skyrocketing, it’s given us regulars an insight into lives of the celebrities we adore anyway. Also, it’s awaken the artist in each and every one of us and suddenly – Valencia/Rise/Aden – became new conversation starters.

Naturally, the dilemma that poses itself with every instagram post is whether we are so consumed with the desire to be loved that we need to document every single thing we do (in most cases it is more staged and taken under the right angle than it is an actual reality) and hope someone, anyone will hit us with an insta-approving-heart. Are we losing our real-individuality and becoming filtered personalities? Probably. But that’s another issue.

Today, we are talking about most liked instagram posts simply because… well, we love them!

We’ve singled out some of the celebrity instagram obsessions we’ve been drooling over all throughout 2015, just to see what our instagram year looks in review! Here we go:

This girl’s been on fire for quite some time now! It is no secret she’s got style and a wonderful sense for drama. Even though the youngest of the Kardashian/Jenner clan, she sure knows how to make herself trending. She’s adored by masses of teenagers on the outlook for virtually every move she makes, every new hair color she’ll promote or every makeup trick she’ll spruce on us. Once the lips got filled in, the insta-hearts poured in. Sweet! Kylie’s one year older sister Kendall, the model that all designers seem to love working with, broke the internet after her older sister Kim with her heart-shaped hair photo that made everyone go “awwwww”. Kendal’s everything but drama and she’s usually using the term “tomboy” when describing her personal look. Maybe that’s why we insta-heart her so much! Is it just us or is this list getting too Jenner-Kardashian oriented?  Oh well, we cannot help it – the girls are rocking it! We all know the internet went crazy over Kim’s wedding photo that she wasn’t allowed to post (her hubby Kanye suggested they wait a bit until they find the perfect filter for it!) at first… talk about building up suspense! Then came  North, so that added to the photo-drama. Then the game. Now the app. These and all other Selfish moments shared by the Reality Queen are very much loved by her fans and we don’t see she’ll be abandoning the insta-throne any time soon. The now bad boy of the music industry went from a cute little talent to a killer-charmer of Hollywood. Girls (and older ladies!) adore him and he’s been so notoriously trending throughout 2015, that it’s no surprise his popularity sky rocketed even higher. Beebs, we hope you pull it together in 2016! Hint: we will keep following you on insta, despite all of your misdemeanors! Ah, the squad queen. They loved her before but with the successful relationship she’s in – everyone seems to be loving her even stronger. And then they say love doesn’t count. Sure it does – especially when you are a teen trendsetter and a squad starter… well, at least on the instagram! Since the Latino beauty flaunted her confidence in our faces (yes, naked), we instantly felt the urge to follow her on instagram. Mid 2015 and on was definitely her time, career and insta-wise and we only see it increasing. Good for you, Demi! With the rocking 58 million followers, queen B is definitely taking the instagram lead. To all of us who aren’t her biggest fans, her instagram alone is a bit boring. But, the name she’s built for herself won’t stop those insta-hearts poping any time soon! How to Keep Your Skin Healthy And Glowing 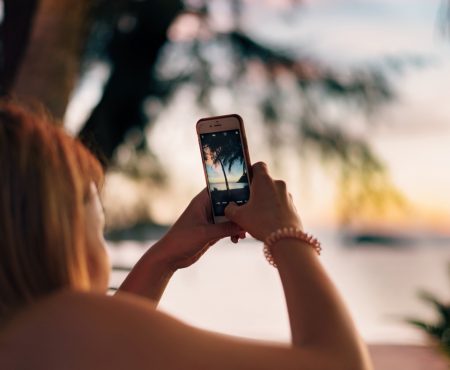 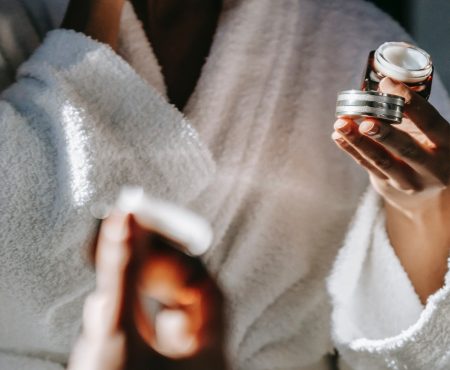 How to Make the Transition from Winter to Spring Skincare