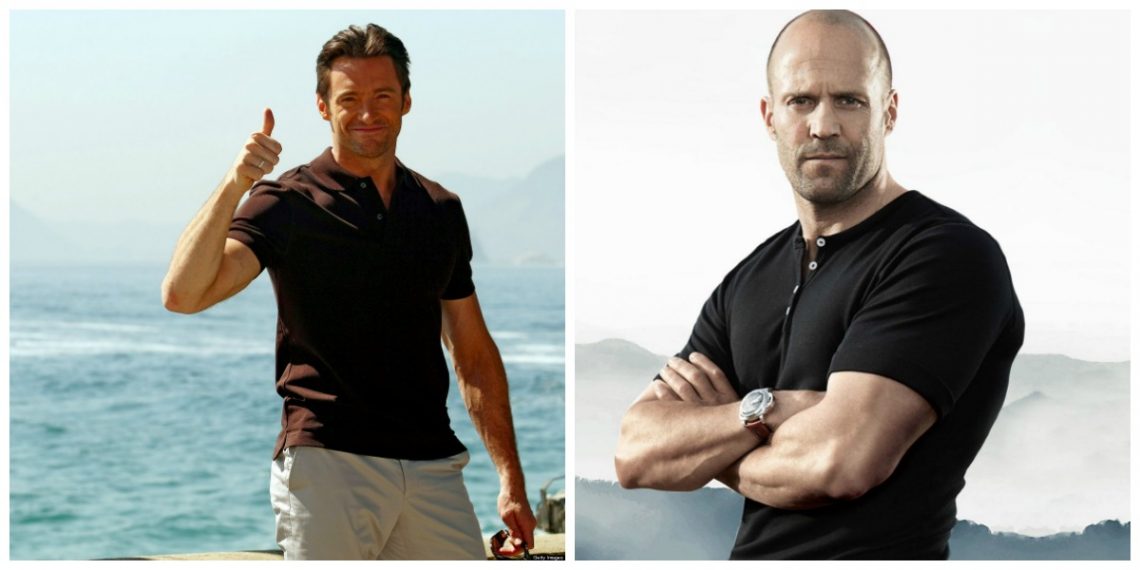 For decades now, Hollywood has been the place we turn to learn about style. Clark Gable, Marlon Brando, James Dean… they have all left a permanent mark on movie industry, but also on men’s styling and grooming. The new generation is doing the same, and two of its representatives are Hugh Jackman and Jason Statham. These two non-Americans (Australian and British) made a name for themselves with their roles and their impeccable sense of style. Although their fashion choices differ in a way, they still have one thing in common – they know how to work it. Now, let us justify that claim.

Wolverine – The Icon Of Masculinity 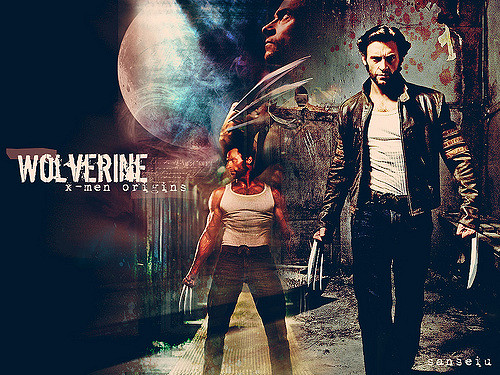 Hugh Jackman has been Wolverine for such a long time that we immediately associate him with that role. It is not some random coincidence, though. The actor sports pretty much the Wolverine-style in his everyday life, so it should not come as a surprise that one of its fashion essentials is precisely a black leather jacket. The urban gentleman is a complete package, because his sports wardrobe is not falling behind, and both his stylish gym outfits and his casually-cool daytime fashion are expressive and impressive. And when Jackman suits up, needless to say, that all the ladies faint. The perfectly tailored grey, black and navy suits with or without a tie put him on the very top of Hollywood’s best dressed list. As a former model, Statham certainly has fashion in his blood and knows how to prove it. His style is considered to be classical and simple, yet appealing and sexy. His off-duty suits are strangely similar to his on screen outfits, making him a spy, detective and a man of action with style, even in real life. You will rarely see Statham without a shirt and tailored pants (if there is no suit), but when you do, he will probably don a pair of classic jeans, a tight black sweater and a double-breasted grey or black coat. All of this basically makes him a great masculine style reference to check out.

Transporter Is Not Wolverine… However…

Transporter will never be Wolverine, and not for the lack of hair, because we did have the chance to see Jackman’s bare head when he was shooting “Pan” back in 2014. Although their styles differ in many ways, we can with certainty claim that they have many things in common. The first would be using solid colors as a foundation for the entire outfit, while the second would be rocking the fitted suit.

These two actors make great fashion role models for all the men around the world refusing to obey the silly new trends in favor of classic masculine stylishness. Both Hugh Jackman and Jason Statham found their way around the fashion fads to promote timeless sex appeal of a man who knows how to don his suit. And that, in the end, is what makes a difference between a boy and a man. 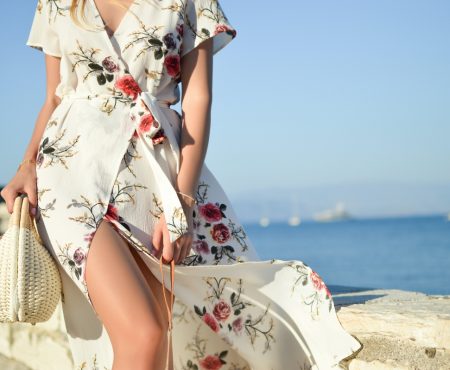 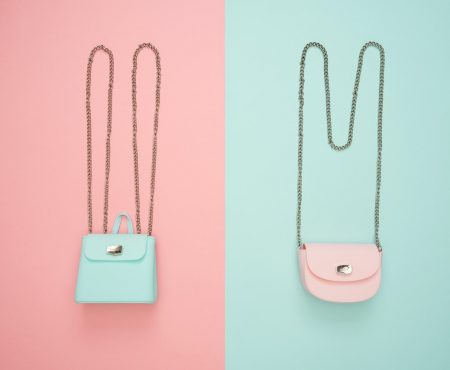 How To Wear Crossbody Bags with Style 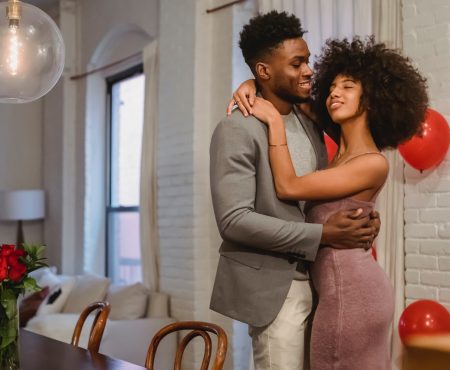 Finding a Perfect Dress For Date Night With Your Sugar Daddy 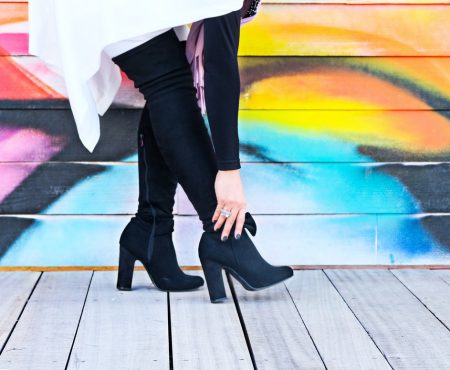 How to Wear Leggings – And Still Look Chic