Loading posts...
Home Lifestyle For the Love of the Notre-Dame Cathedral: The Facts You Need to Know 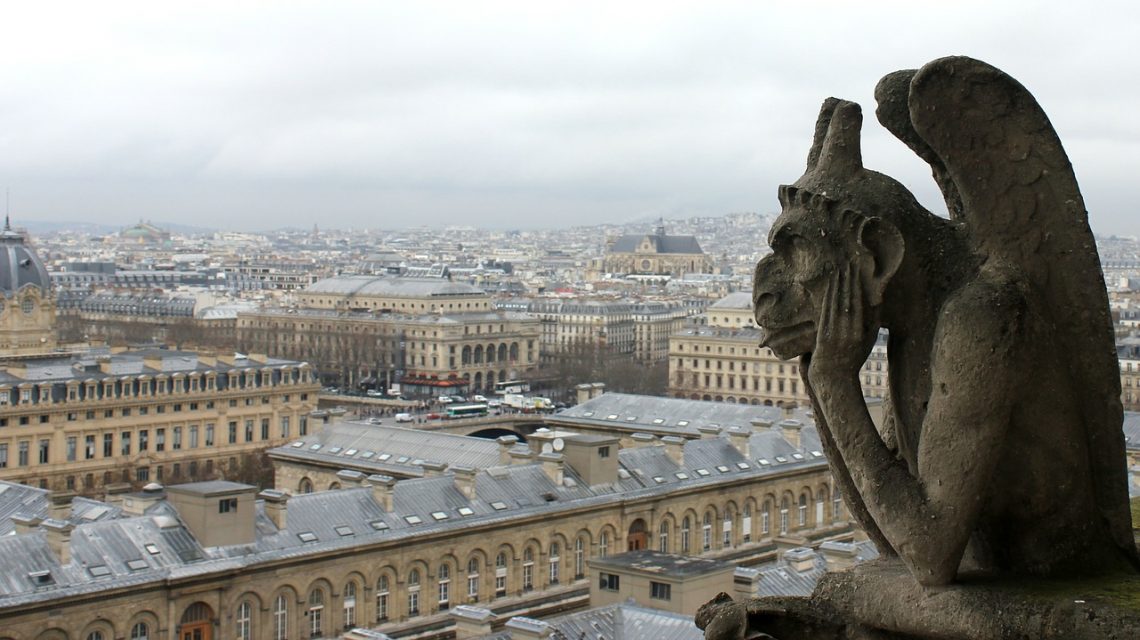 For the Love of the Notre-Dame Cathedral: The Facts You Need to Know

The world stared in shock as the monumental edifice disappeared in black smoke and sighed with terror as the infernal flames began to engulf the glorious walls of the Notre-Dame Cathedral. Paris is often dubbed as the global capital of culture; if this is true, then the Notre-Dame is easily its most distinct feature – the ancient and venerable feat of architectural virtuosity that towered over the rooftops of a bustling urbanity and its prosperous residents as a monument to integrity, spirituality and national pride. As the renovation plans are set in motion, this unfortunate occasion can also serve as a valid reason to remind people about the facts they need to know about the Notre-Dame Cathedral.

Before we go back to the beginning proper, let’s start this story in medias res with the intention of getting the most pressing news out of the way. The cathedral caught fire on April 15 and it raged on for fifteen hours – throughout most of the evening and night before it was finally completely extinguished by the vigilant firemen. The edifice was actually full of tourists when the fire ignited at about 6:40 PM, but it was evacuated as soon as the first alarms went off. 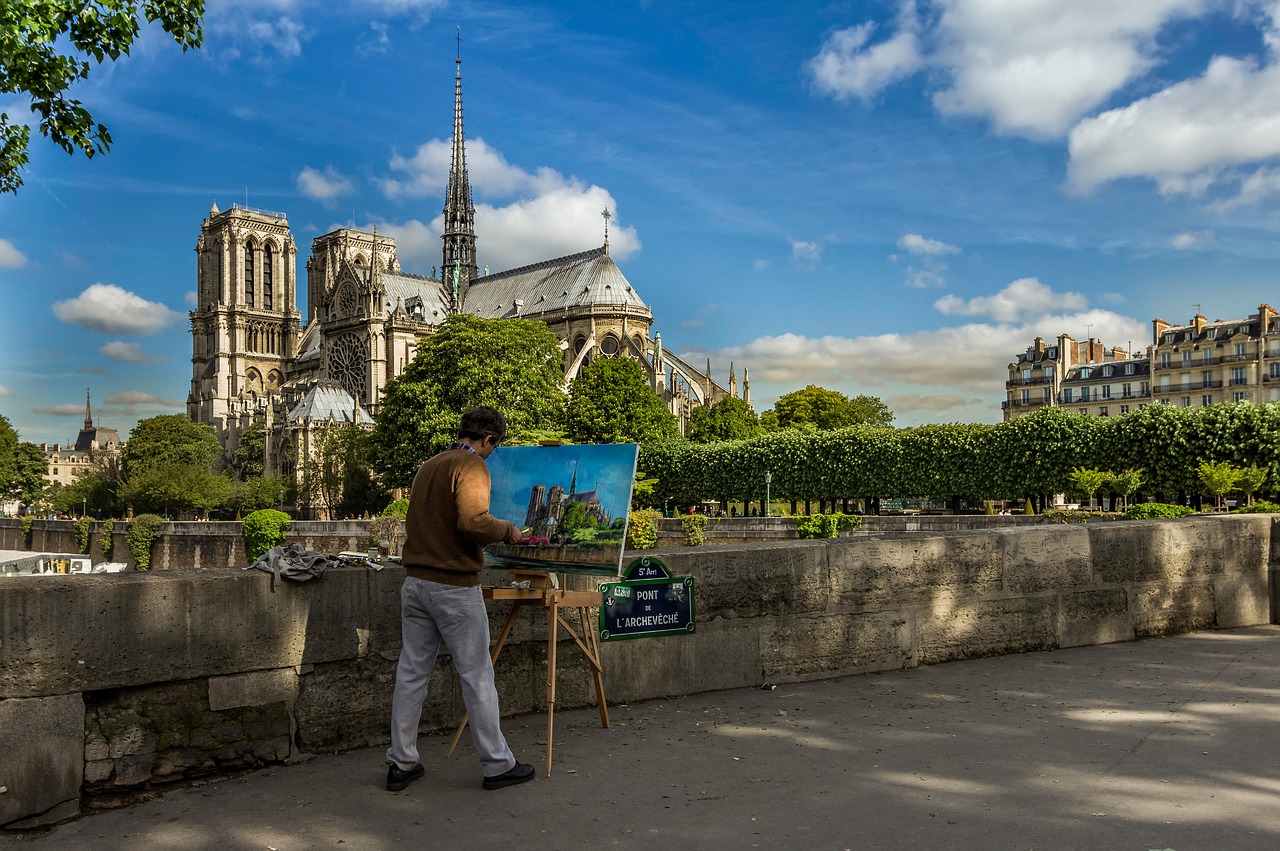 Thankfully, the cathedral’s greatest (moveable) treasures were also evacuated during this initial emergency, and while the police and the fire brigade reacted promptly, the uncontrollable flames were too much to deal with over the following hours. While the stone-vaulted ceiling prevented total damage to the interior, the wooden spire known as flèche burned down completely. While the experts consider the damage to be rather severe, firefighters managed to save both of the pipe organs, stained glass windows, as well as the façade, towers and buttresses.

The aftermath of the disaster

The investigation concluded that a short circuit was the most likely culprit of the fire. The French president Emmanuel Macron launched a fundraising campaign with the intention of accruing enough finances to ensure an effective restoration. About €800 million were pledged within a 24-hour time window, and while the campaign was successful, the estimated prognosis is that it will take roughly two decades to complete the restoration.

The cornerstone of magnificence 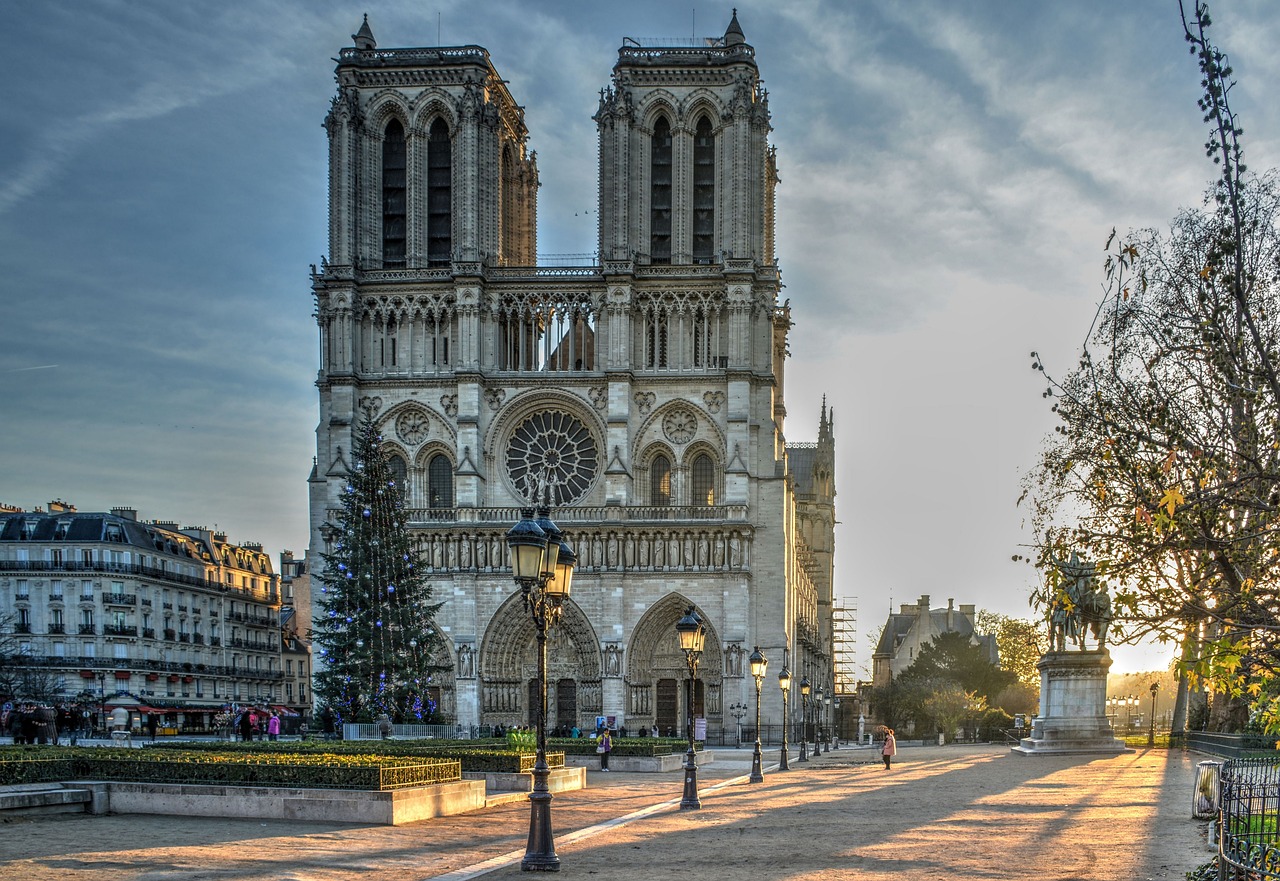 While some sources claim that the building process properly began in the 13th century, the pickier history buffs would trace the laying of the first stone all the way back to 1163. In any case, it took more than several centuries to truly finish the colossal cathedral, and for a good reason. Each of the painstakingly crafted details told a story of a work of labor and devotion to the Christian legends. The acts of the Apostles were carved into the wooden panels and it’s hard to even imagine what sort of patience and craftsmanship was necessary from the glassworkers who created the three rose windows on the southern, western and eastern faces of the church.

The turbulent history and the scars that followed

Of course, 2019 was not the first time this wonderful piece of cultural heritage saw damage. During the turbulent months of the 1789 French Revolution, the hallowed halls were plundered for valuables. The subsequent damage required restoration by the famed architect Viollet-le-Duc in 1844. Since 1905, the state took over the ownership of the edifice from the Catholic Church. It survived Nazi-occupied France and marked the Liberation on August 25, 1944, with glorious tolls of the bells. In 2013, it celebrated 850 years of existence and, thanks to the great effort of French authorities and generous spirits of many people around the world that participated in the fundraiser, there is a good chance it will stand for at least 850 more.

No good can come from the destruction of historical and cultural monuments such as the Notre-Dame Cathedral, but when such calamitous events take place, they remind us of how important it is to preserve such invaluable treasures, and sober us up to the fact that some things truly transcend ephemeral political opinions and trends. Thankfully, the building and its riches have mostly been saved and the donations from every corner of the world promise a quick restoration.