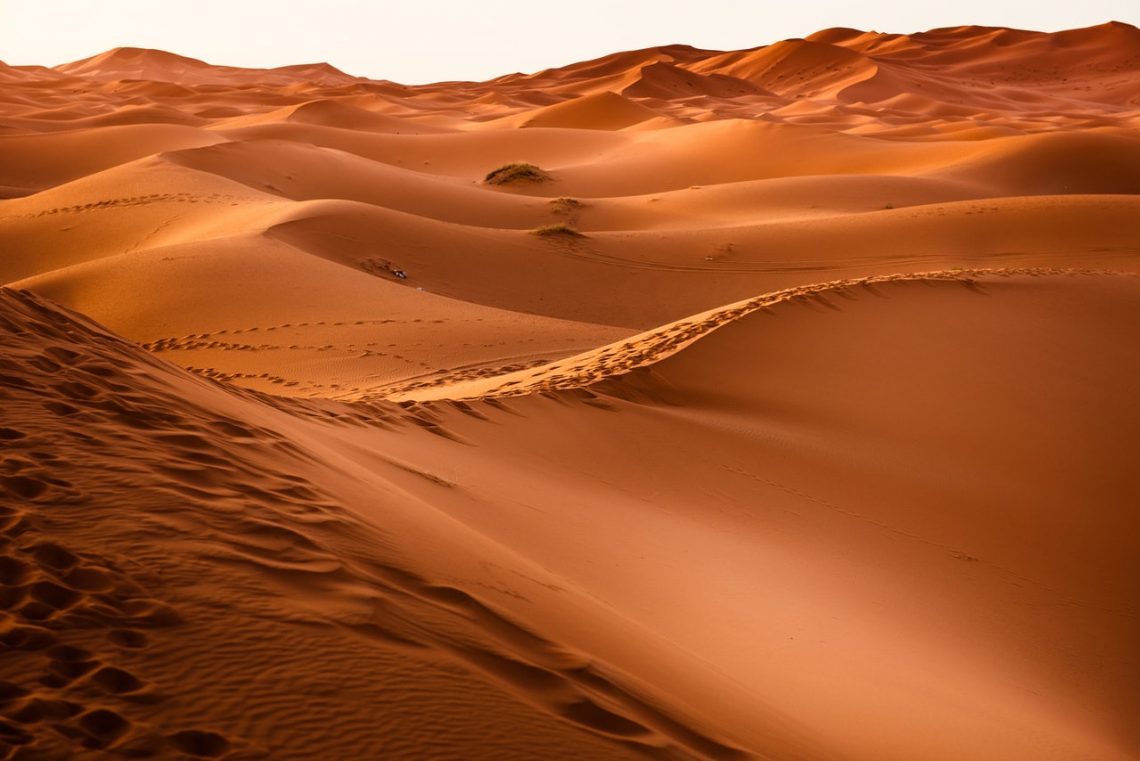 Morocco is a unique and enchanting country that can easily overwhelm the newcomers with visual stimulation and exotic glamour. Tucked away in the north-western corner of the African continent, it is a bridge between worlds and cultures, an epic and vibrant land that boasts the coastline of both the Atlantic and the Mediterranean.  If you’ve been yearning to visit this country of diverse cultural influences and unique allure, here’s a first timer’s Morocco travel guide. 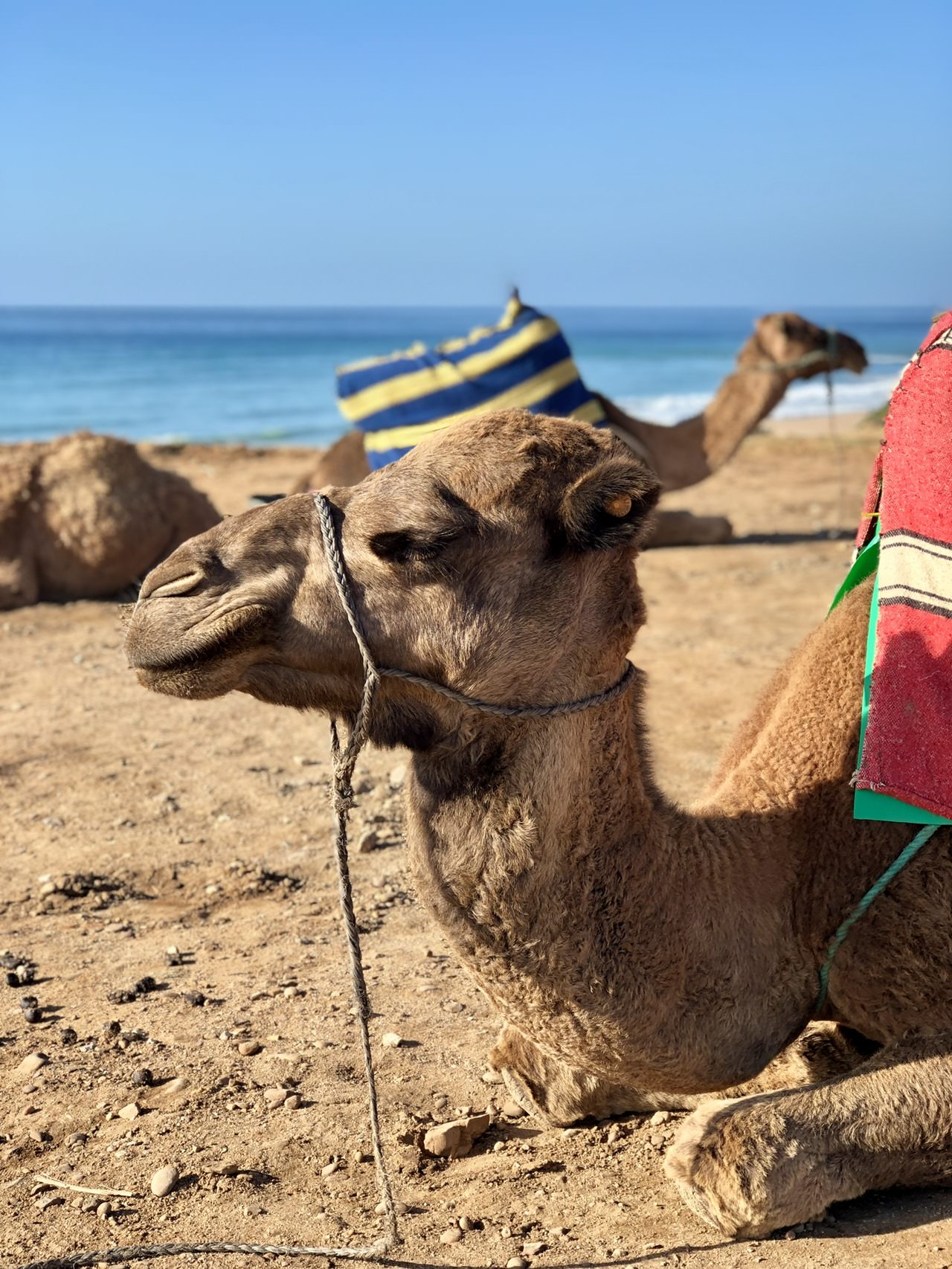 Morocco is a North African country which used to be a French colony for quite a long time. Still, by 1975, it emerged as an independent state and it also annexed the Western Saharan territory that used to be a part of Spanish colonial efforts. Today, its citizenship mostly comprises of Arabs and Berbers, and roughly 98% of its population is Sunni Muslim. The official languages are Arabic and Tamazight, while French, Spanish and English are often spoken and you shouldn’t have any problem communicating with the populace. It is an extremely open country and an immensely popular tourist destination that’s quite safe and easy to get a around. Should you decide to visit Morocco, you should take a vacation of at least two weeks if you plan to truly savor its charms. 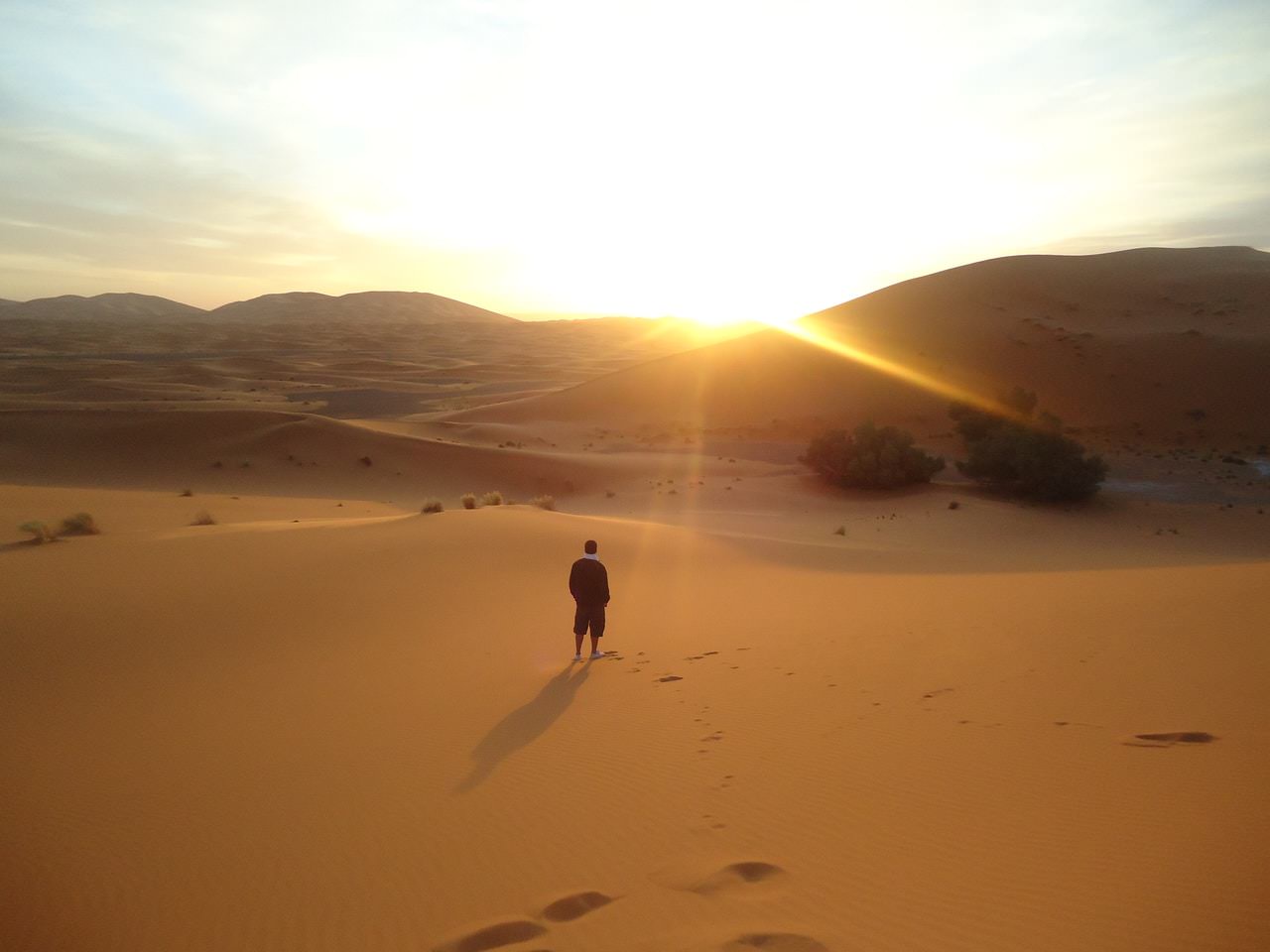 Things you should know

If you are not a particularly good speaker of French or Spanish language, don’t worry – practically everyone speaks at least some rudimentary English. If you have brought your visa card, you should know that cash is a primary mode of payment in Morocco, so head straight to the nearest ATM machine to get some liquid cash. Afterwards, leave your cards in the hotel room. You should also definitely purchase a SIM card with a local number and always opt for “Maroc Telecom”, which is in orange packaging. If you expect to do some regular work-week shopping on Friday, don’t keep your hopes up – it is considered a holy day in Morocco so most shops will be closed.

Once you get a chance to visit one of Morocco’s legendary marketplaces, haggling is the name of the game, so you should never ever accept the first asking price. Always ask before you take a photo of someone as some people might ask for money – it is considered customary and normal in this corner of the world. Don’t use your left hand to eat or handle things as it is considered unclean and always cover most of your body whether you are a man or a woman –scanty clothing is considered rude and impolite in Morocco and you can easily end up being verbally harassed in the street. 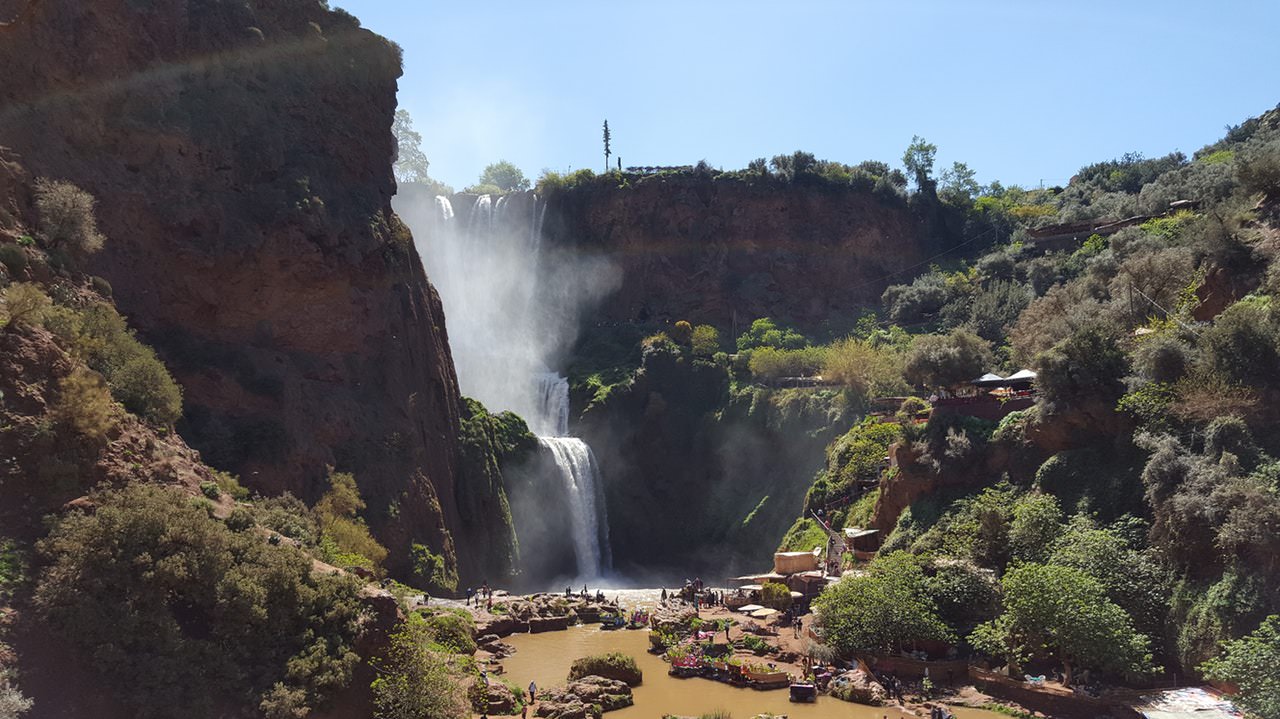 Morocco is an extremely diverse country with a lot of distinct biomes and wondrous cities. The best way to get a proper tour of the land is to start in the north – Tangier – and progress southward. Here are the cities you should definitely explore on your first visit in the following order: Tangier, Fes, Rabat, Casablanca, Safi and Marrakesh. These cities are a rite of passage for newcomers and you should absolutely not miss any of these destinations on your first run!

By and large, Morocco is a safe country, but you should be wary of unwanted attention. As soon as certain local hassle-gurus recognize a tourist in the streets, they will engage you and press you to accept their services. These services can be of different kinds; they can be trading offers or personal guide offers, but modus operandi is always the same – they will bore you, follow you and press you into accepting their service. If you do not want to engage with someone, just say “La choukran” which means “no thanks” in Arabic. If you are considering accepting their offer – and here is the crucial part – always negotiate the price in advance and haggle! If you decide to accept their offer and pay later, you could be unpleasantly surprised by the fee. The same rule goes for taxi services. 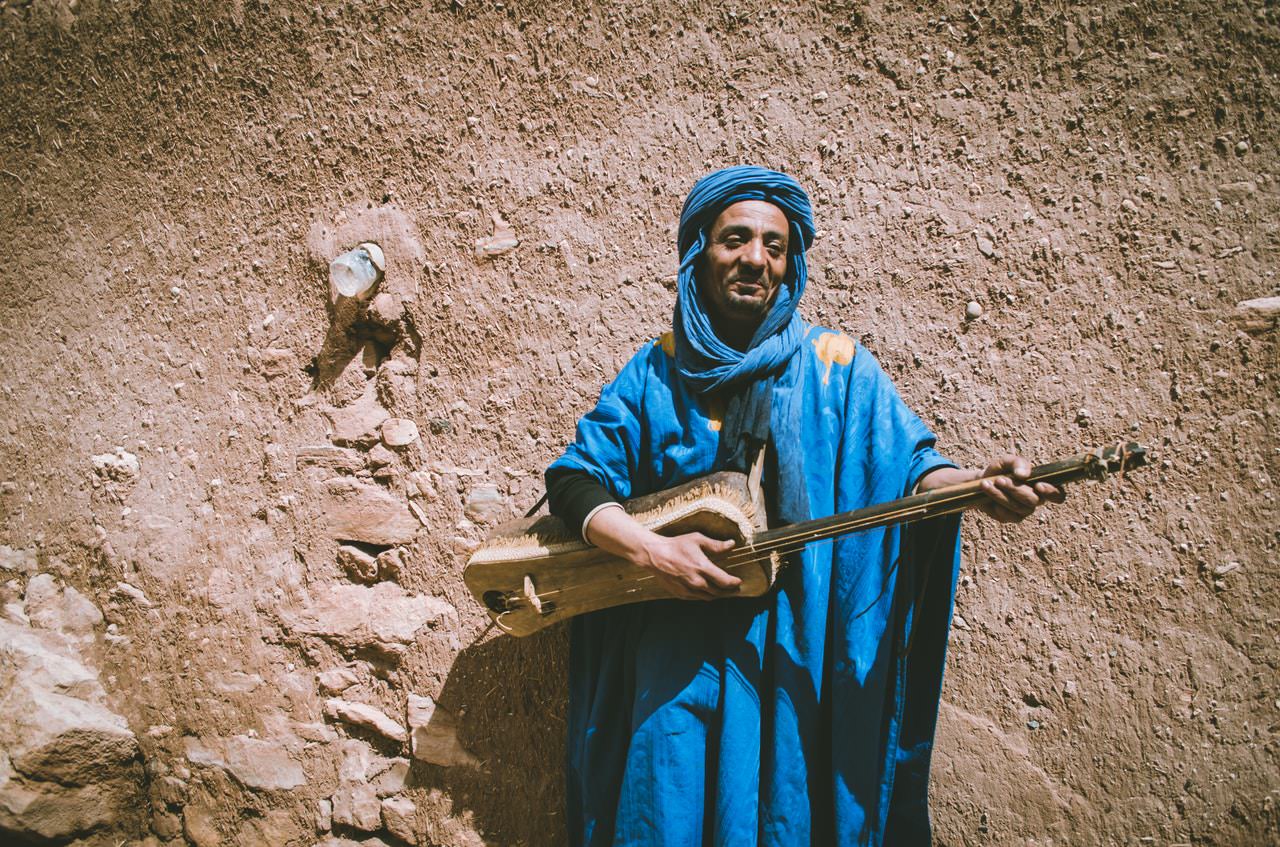 We all want to feel that exhilarating friction between excitement and trepidation as we embark on an adventure to the lands unknown. If you have never visited Morocco, this beautiful country is bound to evoke those feelings in you. While on the one hand it offers an alluring escapade and countless unique adventures, it is also quite safe and easy to traverse. Nothing should stop you from getting lost in the twisting passageways of Casablanca, mingling with vivacious populace on the markets of Marrakesh or savoring the immense ranges of the Atlas Mountains. 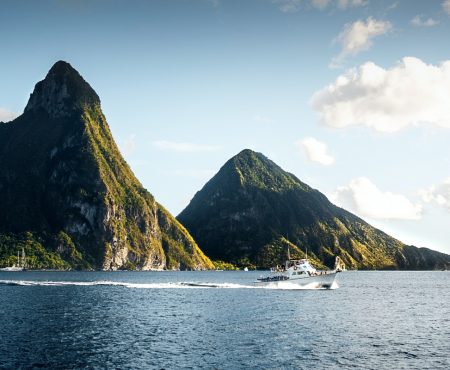