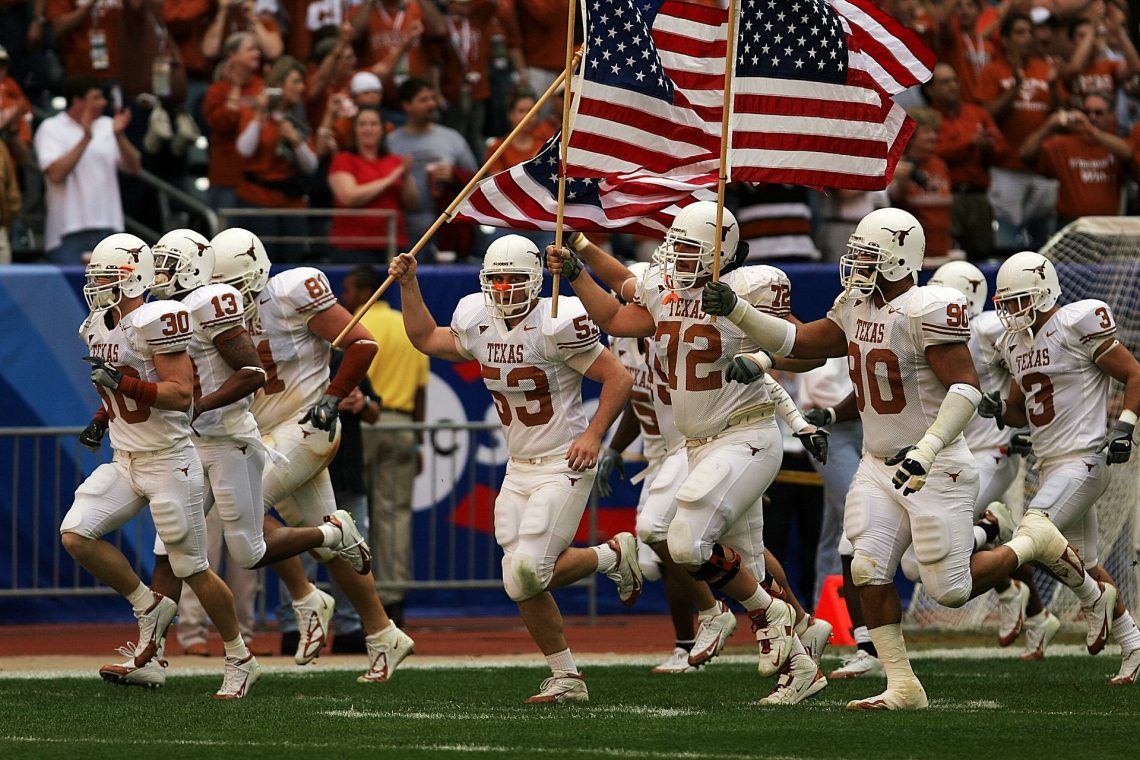 Probably the first association that comes to your mind when hearing the word college is studying. But, if that’s the only thing that you can think of, then it’s time to step away a bit from the standard point of view and learn more about the other sides of the college experience.

Many colleges around the world try to break that typical view by maintaining their own extraordinary traditions. Why? The answer varies depending on the place. But, some things remain the same for all of them—these traditions, however nonsensical, silly, glamorous, or unusual they may seem, actually show unity, they emphasize the sense of belonging to a special community… Not to mention that they are often quite a lot of fun. Here are some of the most interesting college traditions round the planet. 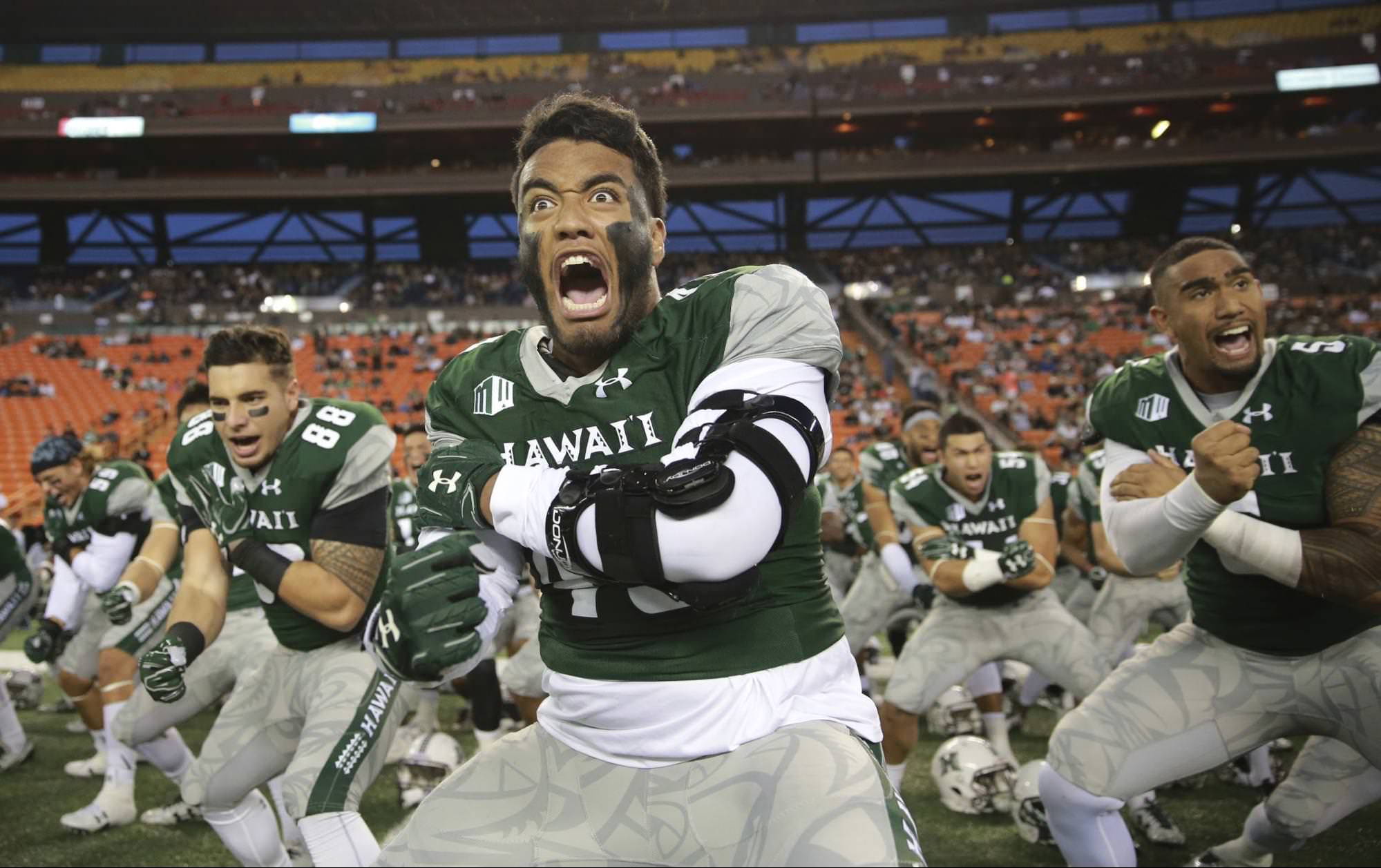 This particular dance is originally associated with New Zealand, or more precisely the Maori people. However, it’s gone outside the scopes of this country, and, for example, it has been warmly welcomed as a tradition of several non-NZ universities, such as the University of Hawaii. The university’s Hawaii Rainbow Warriors football team have their own take on the Haka dance, performed before (and sometimes after) a game.

In case these descriptions haven’t helped you alter the way you imagine college life to be, don’t stop here. You are bound to find many more of such traditions which enrich the lives of those who honor them and make them more fulfilled.

You might have heard of University of Central Florida’s award-winning event. Every year (probably) since 1995, great numbers of students have gathered in celebration in and around the UCF’s Reflecting Pond during homecoming week. Before the tradition started, entering the pond was prohibited—a prohibition which nowadays gets pushed aside once a year for the sake of an amazing experience.

The Federal Institute of Technology in Zurich has been nurturing an outstanding tradition since the second half of the nineteenth century. Every November, the main building of ETH (Eidgenössische Technische Hochschule) welcomes about ten thousand attendees for one of Europe’s most spectacular balls. This event doesn’t fail to ensure it stays in its guests’ memories to be cherished for the rest of their lives.

In case streaking is not your thing or may not seem like something you’d dare to do, many students of Harvard University would beg to disagree with you. Before their finals, these young people meet at midnight, when they begin to run naked through the part of the university campus known as Old Yard. It is said, though, that streaking wasn’t part of the event from the outset. A few decades ago, Harvard students would yell together for several minutes as a way to let go of the stress they were experiencing during their studies, which explains the name of the tradition. Later, somehow, this act morphed into what it is today. 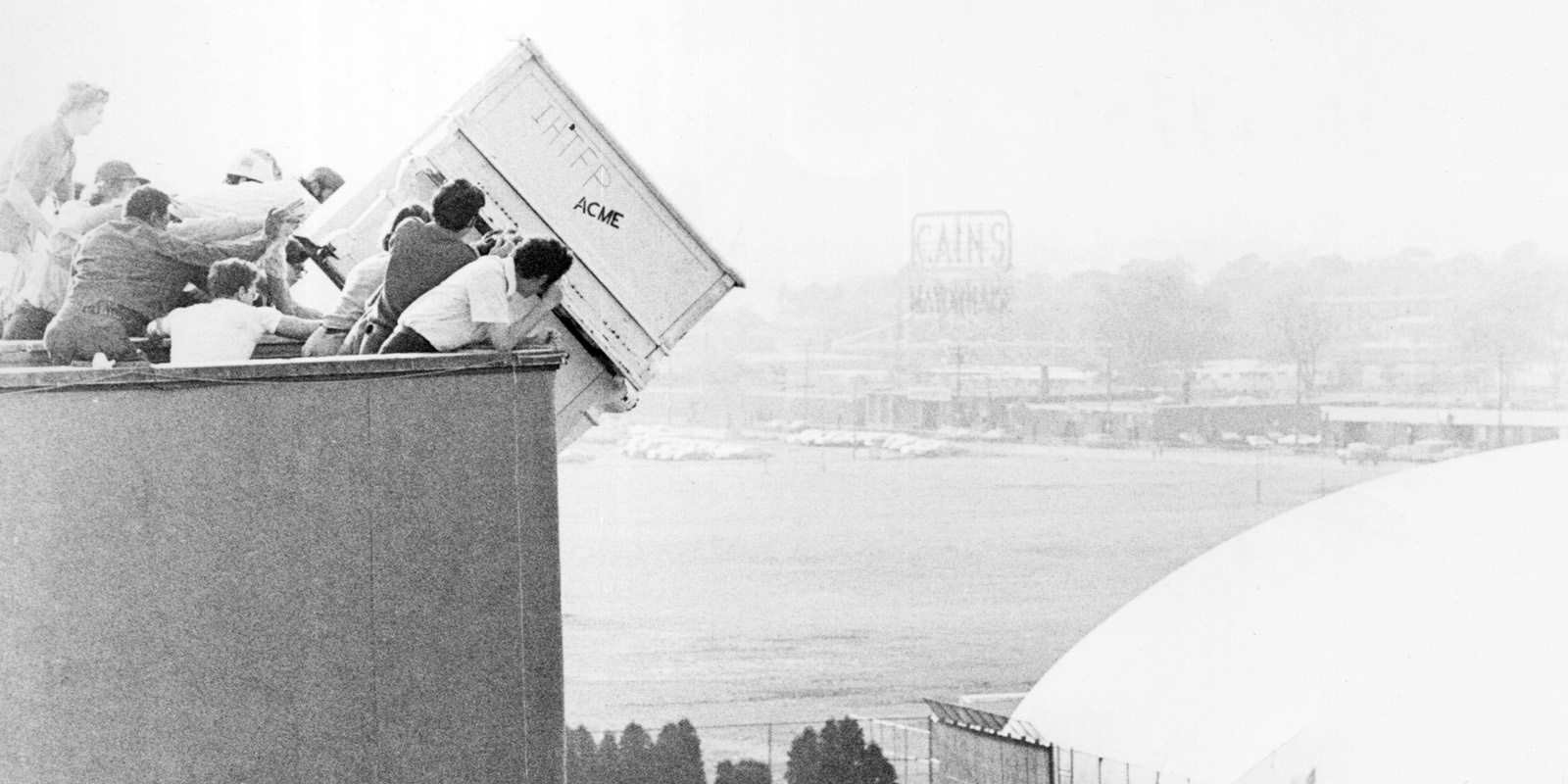 No, your eyes are not playing tricks with your mind, you read that one correctly. Another thing that MIT is famous for is this mind-boggling tradition dating back to 1972. After making sure all the necessary safety measures have been executed, residents of Baker House push a non-functioning piano off the roof of the building, thereby putting their own stamp on Drop Day, their last chance during a given spring semester to drop classes.

Smart Toys for Toddlers to Play 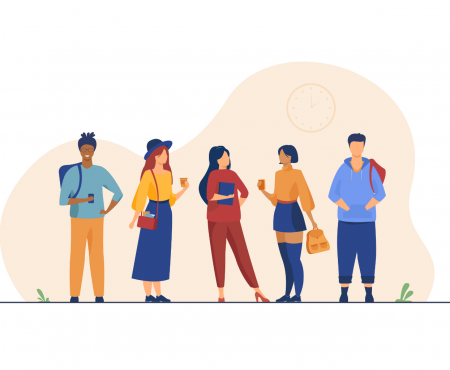 Difficulties Students Can Face Being a Highly Sensitive Person in College 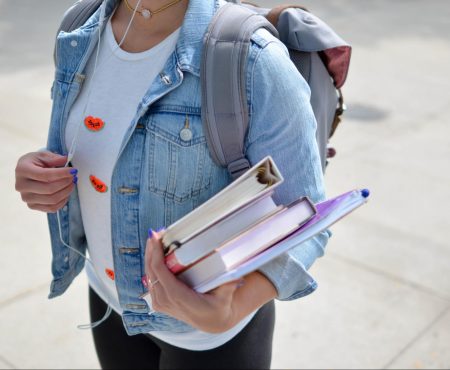 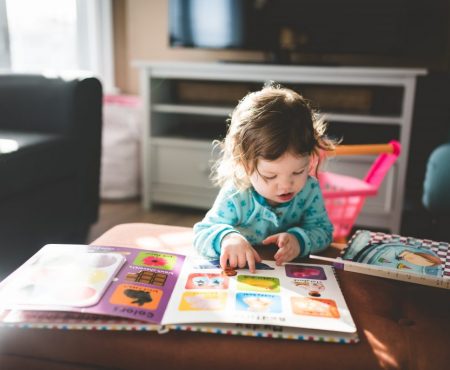