I think I’m being hosed. My boyfriend went on a business trip, which isn’t out of the ordinary at all and I trust him implicitly, normally, except for what he told me when he got back. And how he told me, like it wasn’t a big deal at all!

He said he shared a room AND THE BED!!! with one of his female co-workers!! Like I said, I trust him but come on! In what world is this ok? Did I mention that she does not look like a troll – at all.

Why couldn’t she have found her own room? And more so, why did my boyfriend think it was ok and no big deal to share a bed with her?! We’ve argued about it numerous times since he’s been back.

How do I get him to see that this wasn’t the best decision and understand my side of this? I see this as cheating – what do you think?

I like the way you thought it was relevant to mention that your BF’s co-worker doesn’t look like a troll – that actually made me LOL, so thank you for that!

Just wondering, though, if she were more troll-like, would we still be having this discussion?  Would you still consider it cheating if she were less attractive?  I guess we’ll never know, but it does offer a distinction worth pondering…

The main point here is that your boyfriend’s behaviour made you uncomfortable, and that should be the only issue at hand.  Whether or not Dharma thinks he cheated isn’t really important (for the record, I don’t, but it certainly falls under my definition of massively inappropriate with a huge helping of incredibly poor judgment).

You put forth a whole stack of questions… and without knowing more about the logistics of the trip, it’s hard to say what the deal was.  Your boyfriend should be able to offer up some of those details, like why she couldn’t have found her own room.  On a legitimate business trip, people get their own rooms.  It’s almost unheard of that she didn’t.  So why that didn’t happen is certainly a valid question.

Also, there were many ways this problem could have been solved, and the fact that your BF didn’t take any action to do so actually backs his rationale that he genuinely didn’t recognize there was a problem to solve in the first place.

Again, supremely bad judgment and a radar system in need of some serious servicing…

You’ve argued about this numerous times and he still doesn’t see that he made a bad decision, so I’m not hopeful he’ll suddenly see things differently.  So maybe agree to disagree so that you can both move forward.

Meaning that going forward, he’s well aware of how you feel, so there shouldn’t be a repeat performance.

If there is, well, I’d expect to hear back from you. 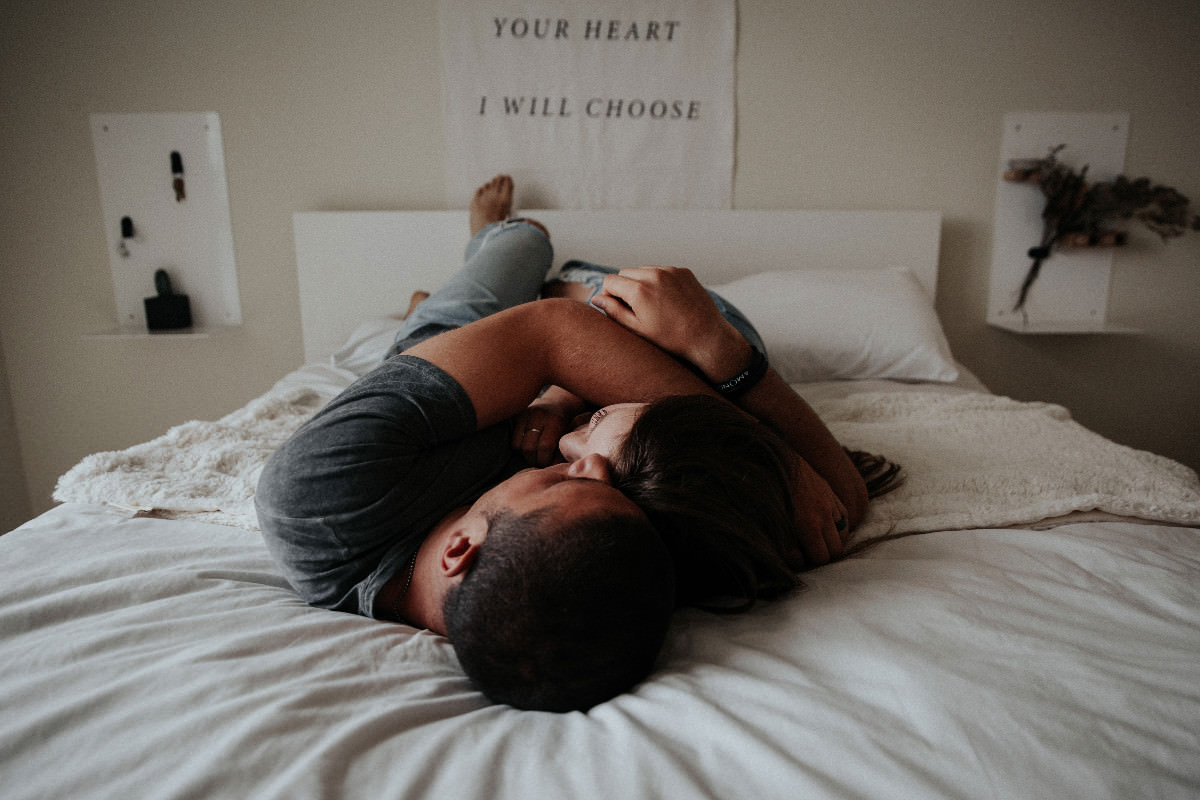 Sometimes I think that men really are from another planet than women and they have no concept of romantic relationships.

I met a guy at a friend’s party recently. We started talking and really hit it off – so much so that he asked me out to dinner the following week.

We were going to a nice restaurant and it was dinner for 7:00pm. I got all gussied up because I thought this was a date. Turns out he didn’t think so because all he talked about was his girlfriend problems.

Girlfriend problems! WTF?! When is asking a woman out for dinner on a Friday night not considered a date? Should he not have told me beforehand that he was in a relationship? Am I missing something here?

Oh my. Talk about a major misrepresentation on his part!  I would love to know how you handled it in the moment.

Yes – he should have told you he was in a relationship before inviting you out for dinner.  And no, you didn’t miss anything.

You met a guy at a party, hit it off, and accepted his dinner invitation.  Everything about that screams DATE NIGHT.  The bad is completely, 100% on his part.

And not that you asked how you should have dealt with it in the moment (I’m going to assume you nodded along politely and then cut and run at the first available second), but there would have been nothing wrong with stopping him mid vent and letting him know you completely misunderstood the intention of the evening.

It would not have been a bad thing to let him know that when he meets a chick at a party and asks her out for dinner, it most definitely comes on as a come on.  In no way would anyone translate that invite to mean “I need a shoulder to cry on and you seem nice.  Let me pay for your meal while I work out my relationship problems.”

You know, I’m just going to let myself believe that’s exactly what you told him, and that he went away feeling like a jerk.  That way, I can go about my evening feeling okay about the state of the world.

Dear Dharma is an advice columnist who strives to be fair, firm and funny all while dispensing sound advice to your everyday problems.   Questions regarding family, friends and spouses, problems on the job, etiquette dilemmas – if you can think of it, it’s probably been asked!

To find out more about Dharma and to read some of the great advice she’s given, check out her website at www.deardharma.ca