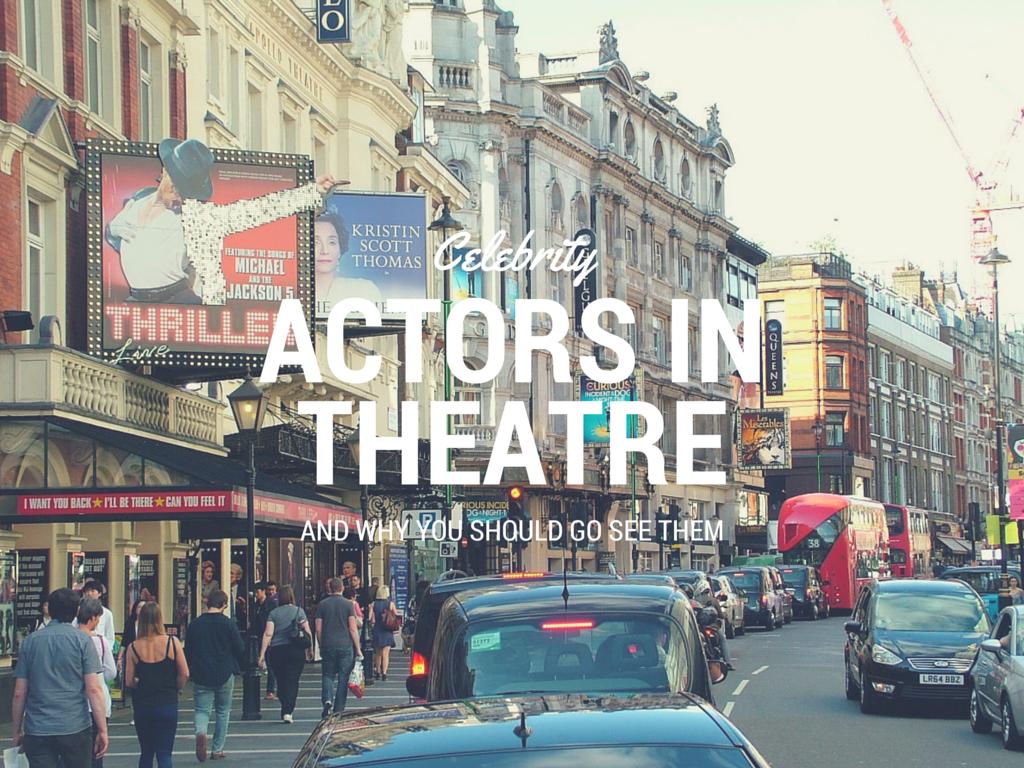 On the day that Matthew Perry announced that his new play The End of Longing that he wrote, will be coming to London in February 2016 (starring none other than Matthew Perry) I thought it would be interesting to apply some current real world examples to last year’s Highstylife article  Why did People Stop Caring for Theatre to try and work out why I, for one, am not giving up on theatre.

There is no doubt that the extra excitement that a famous TV or Hollywood actor can give to a production can create huge demand for tickets. We only have to look at Benedict Cumberbatch’s recent appearance in Hamlet at the Barbican Theatre to see the effect. Although having said that, Hamlet at the Barbican would have been a draw, whoever happened to be playing the tormented Dane.

Nicole Kidman’s task of filling the theatre when she took on a much lesser known play in Photograph 51 playing British scientist Rosalind Franklin, the woman who cracked DNA, was arguably a much more impressive feat and she didn’t even have to take her cloths off like she did last time she was in town!

But these individual occurrences are not what has saved theatre from the demon silver screen.

The Book Of Mormon still sells out night after night without a star name in sight. Phantom of the Opera and Les Miserables are still going after 30 years and show no signs of slowing down.

The legions of fans who follow the other Oz show Wicked and the flocks of children who are, every day, getting turned on to theatre as their dutiful parents take them to see The Lion King, The Snowman or the two hit shows based on the magical books of Roald Dahl: Matilda and Charlie and the Chocolate Factory lay testament to the fact that dulce et decorum est ad theatrum – it is sweet and noble to go to the theatre! 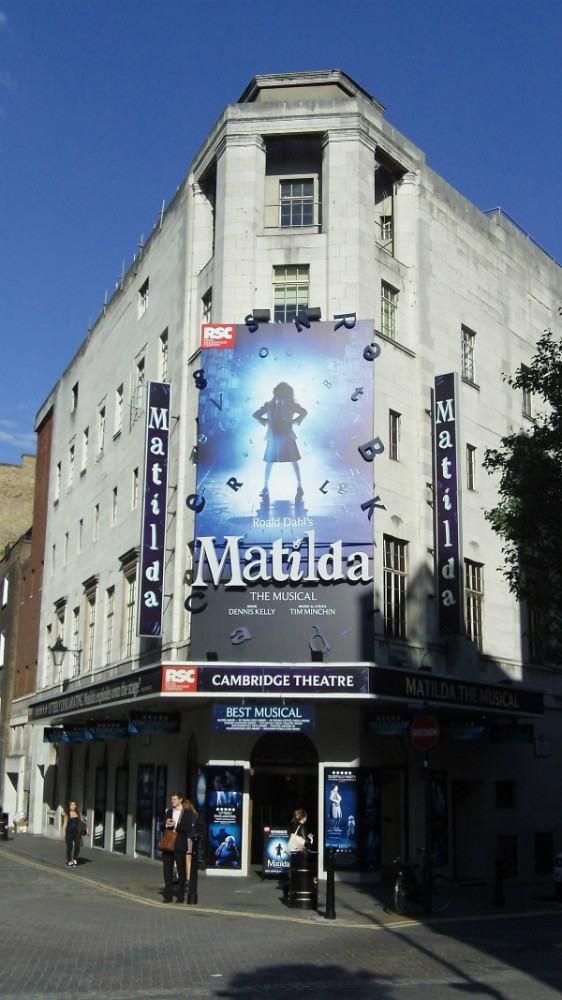 But even the mega productions that fill the auditoria of London’s Theatreland do not hold the answer to Theatre’s longevity!

The answer lies in something far less tangible.

Yes we may look forward to Glenn Close starring in Sunset Boulevard or Disney’s  new musical Aladdin but these are isolated productions. Theatre cannot survive on these scraps. So what keeps us going to the theatre when we could just order a pizza in, download a movie and put our feet up?

Devotees would put it down to wanting to escape from it all or to wanting to see a really skilful performance – to be moved and in a way that only the rawness of live theatre can. 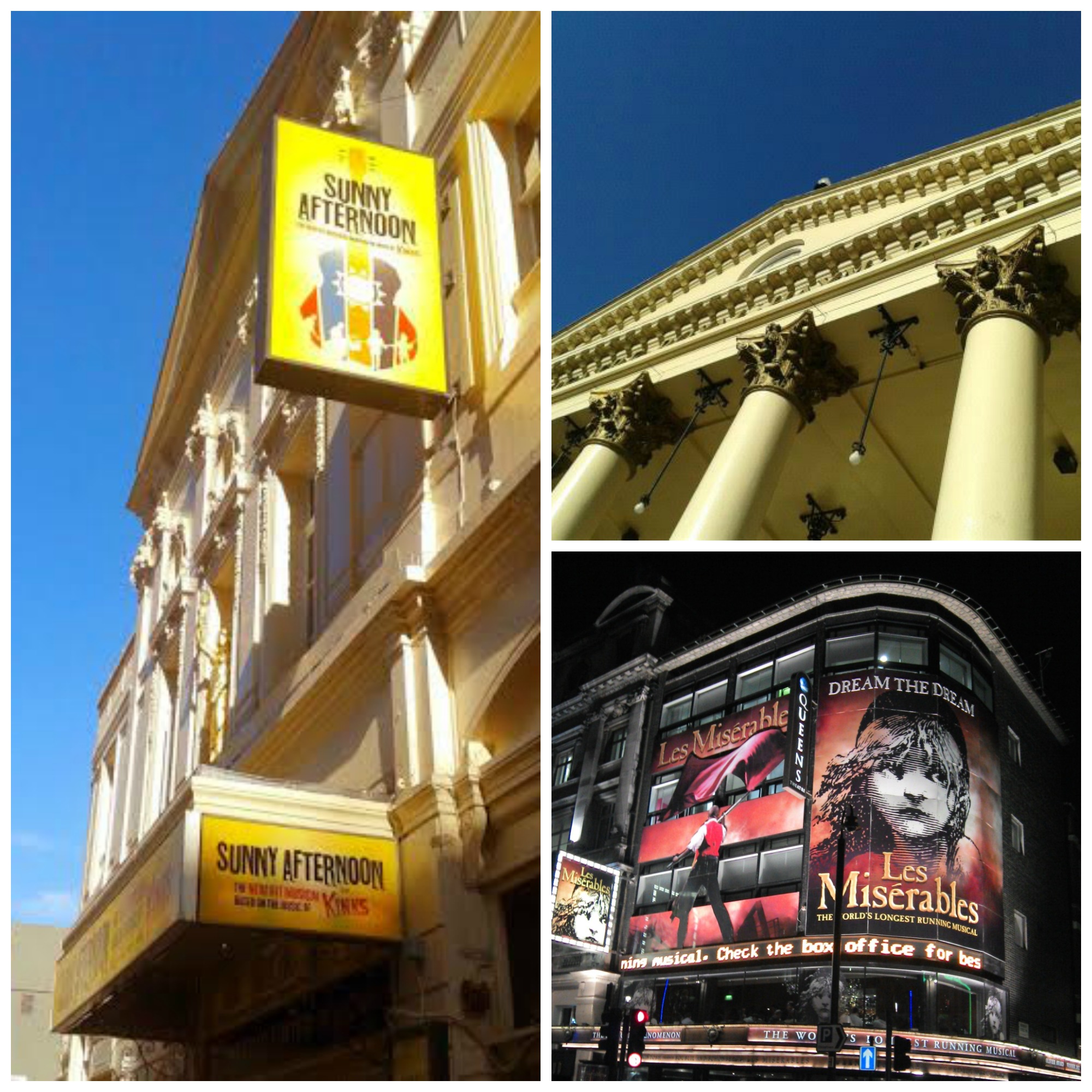 But theatre is not just about what happens in the darkness of an auditorium.

It’s Nice Just to Get Out. Our lives can be so regimented these days. Work, home, eat, sleep and repeat! But there are lots of ways we can break the cycle – a film, a meal or even just a walk!

A Shared Experience. More and more we live our lives online and whilst this can be a very efficient way of living it isn’t fulfilling. We are social creatures and thrive on shared experiences, giving us points of contact that we later rely on for building and maintaining friendship. It is a proven fact that we laugh more when surrounded by others laughing too – and laughing is good for you! But lots of things make me laugh.

An Occasion. It is true that theatre is not a regular occurrence in most of our lives. For one thing it can be considered as being to expensive to repeat week in and week out. But as a special occasion it is perfect. Yes it is a chance to get dressed up and meet up with your very best friends but actually I think that the planning can be just as enjoyable as the event! 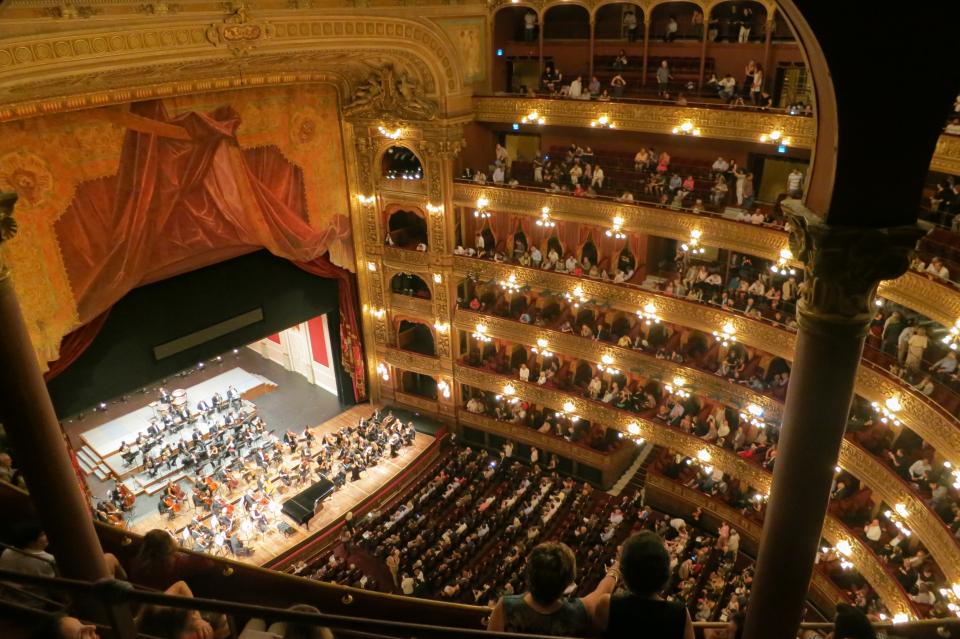 An Antidote to Cyber Sickness. Have you heard the term? NO? Well you’ve probable experienced the symptoms. Whether you have had to look away from your mobile, your TV or the movie screen, the sensory conflict that has just induced that mild feeling of nausea or slight headache, is becoming an ever increasing problem in our lives. There is even a website that rates movies on how likely they are to make you hurl. So the fact that theatre gives us a chance to look away is a very important factor in the decision to put down the remote and get out of the house.

But for me none of these quite answer the question as to why we keep coming back to the theatre. And it wasn’t until quite recently that I think I worked it out.

For me there is only one thing that keeps me coming back and I really hope you “get it” because I am not too sure I can fully describe it.

That unique reason I will always want to go to the theatre is for that feeling I get, as I walk out of the theatre, at the end of the production and I take my first lungful of cold night air and, as the rest of the audience spills out onto the streets in a plume of satisfied excitement around us, I turn to whoever I came with and I ask,

“Well? What did you think?”

Simon Harding writes about theatre for a variety of online and offline publications. He recently published his own guide to London’s Theatreland. It is available, for free, at http://www.theatrebreaks.co.uk/london-theatre-book/

What We Love About Sophie Richie’s Style 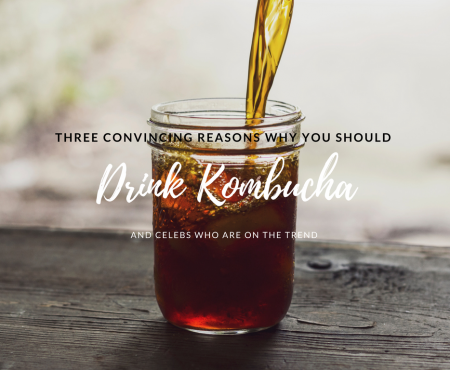 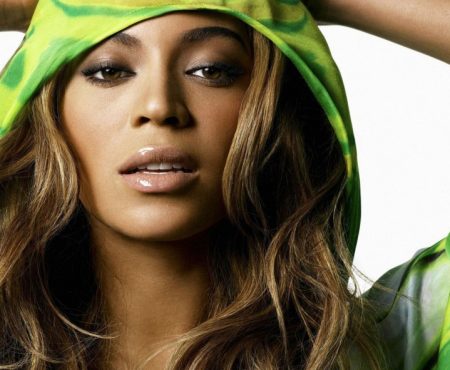 Get Fashionable with Pantone’s Color of The Year 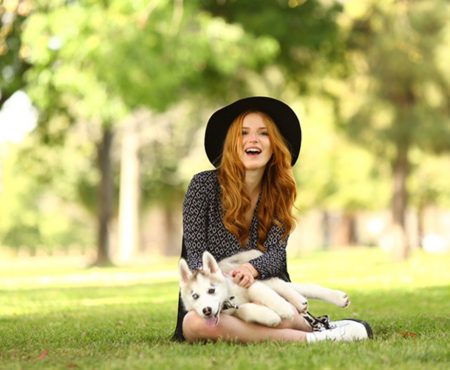