Loading posts...
Home Fashion 5 Most Extravagantly Lush Pieces Of Jewelry Ever Made 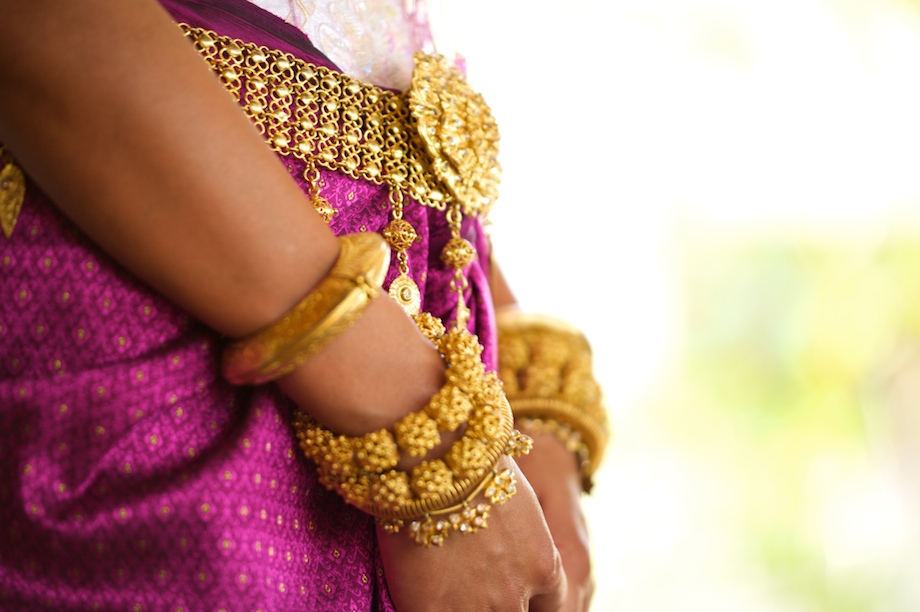 5 Most Extravagantly Lush Pieces Of Jewelry Ever Made

When it comes to jewelry, two things are certain: diamonds indeed are a girl’s best friend and the size of the rock does matter. Throughout the history of humankind, gold, gems and precious stones have always been distinctive symbols of power, luxury and wealth and were adored, worshiped and loved by many a ruler and empress.

Often an object of conflicts, wars and struggles, royal pieces of jewelry claimed lives, honor and lands of those who nurtured a passion for perfection – and here, we bring you some of the world’s most expensive jewels that continue to inspire awe, admiration and obsession of the elite. 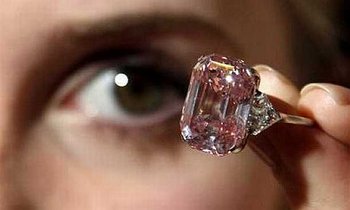 Often labeled as the world’s most pricey bit of jewelry, the Graff Pink diamond was discovered in the South Africa mines. Set on a ring embellished with some Graff diamonds for added value, the pink round-cornered rectangular step-cut stone boasts the impressive 24.78 karats and it’s classified as a Type IIa color diamond with peerless rating.

Formerly owned by celebrity jeweler Harry Winston, the Graff Pink was last sold in November 2010 for the staggering $46 million, and its current value adds up to around $1.85 million per carat. 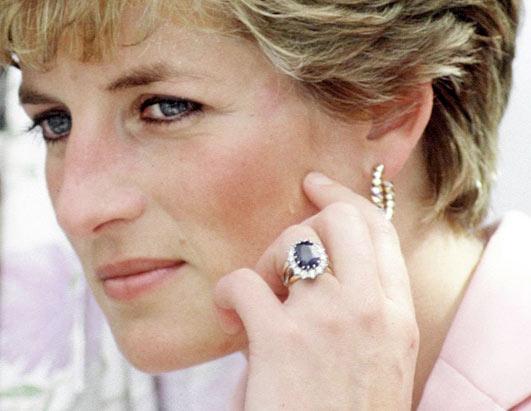 A piece of jewelry once worn by Princess Diana, the sapphire ring now owned by Kate Middleton comes with a mind-boggling price tag of $38,488.

Originally an engagement ring presented to Diana Spencer by Prince Charles, this piece of jewelry consists of 14 solitaire stones placed around the 12-karat oval blue Ceylon sapphire, all set in 18-karat white gold.

Crafted by famous jeweler Garrard with the original price of 28,000 pounds sterling, Diana’s sapphire ring is an important part of British history and heritage.

Heart of the Ocean 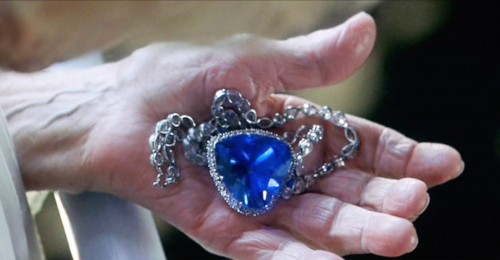 An exact replica of the famous pendant that sank with Titanic, Heart of the Ocean is a 171-karat heart-shaped Ceylon sapphire surrounded by 103 diamonds, all set in platinum. With the estimated value of $20 million, this the most pricy jewel ever worn at the Academy Awards Ceremony.

Back in 1998, Gloria Stuart flashed it around at the Oscars and its popularity has not abated since – in fact, replicas and look-alikes of this astonishing diamond are still deeply craved and their price at auction sales goes up to $3.5 million per piece. 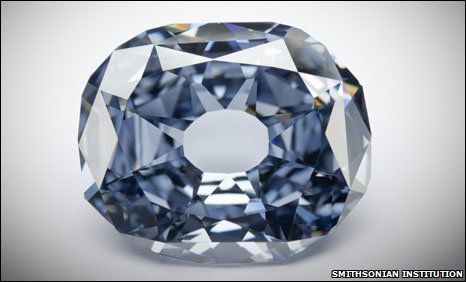 Last bought by Laurence Graff back in 2008 for $24.3 million, the Wittelsbach-Graff is a marvelous 31.06-karat deep-blue diamond of flawless internal clarity. The cushion-cut stone owes its internal perfection to three different cutters who were hired by Graff in 2010 to remove all structural flaws.

Originating from the Indian kingdom of Golkonda, the Wittelsbach-Graff is said to have been purchased by King Philip IV of Spain who included it in the dowry of his teenage daughter Margaret Teresa back in 1664.

There’s no shortage of blitz and glam in the world of the rich and famous – and the piece of jewelry that appeared in the Sports Illustrated’s Swimsuit issue on Molly Sims is another proof of this.

Designed by Susan Rosen using flawless 150-karat Steinmetz diamonds, the $30 million diamond bikini was allegedly sold to Tiger Woods upon his divorce in 2010.

Jewelry has been and will probably continue to be the source of pleasure and comfort for elitists and connoisseurs.

Times go by, exchange rates drop and rise and emperors inevitably die, leaving their riches to the coming generations – but these five stones and their prestigious karats will probably keep their peerless shine and attraction forever despite the changing seasons, owners and currency policies.