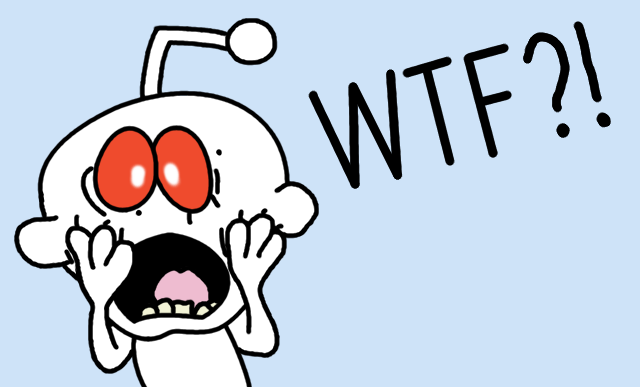 Well, while some of them go back their previous professions, the others try their luck at becoming even more famous. The second ones, however, are far more intriguing for some further analysis.

Is it Dean or Deen?

Ron Jeremy is another example of the successful career crossover. He has always been quite authentic thanks to his moustache. He managed to achieve a great popularity in many mainstream movies such as Ghost Busters. But, ironically, in most movies, he appeared as himself!

Melissa is a professional blogger, and in her spare time she is engaged in crafting, housekeeping, and organizing family life. For some time now she writes articles with DIY, environmentally friendly, parenting topics, and practical solutions for simpler and more convenient life.